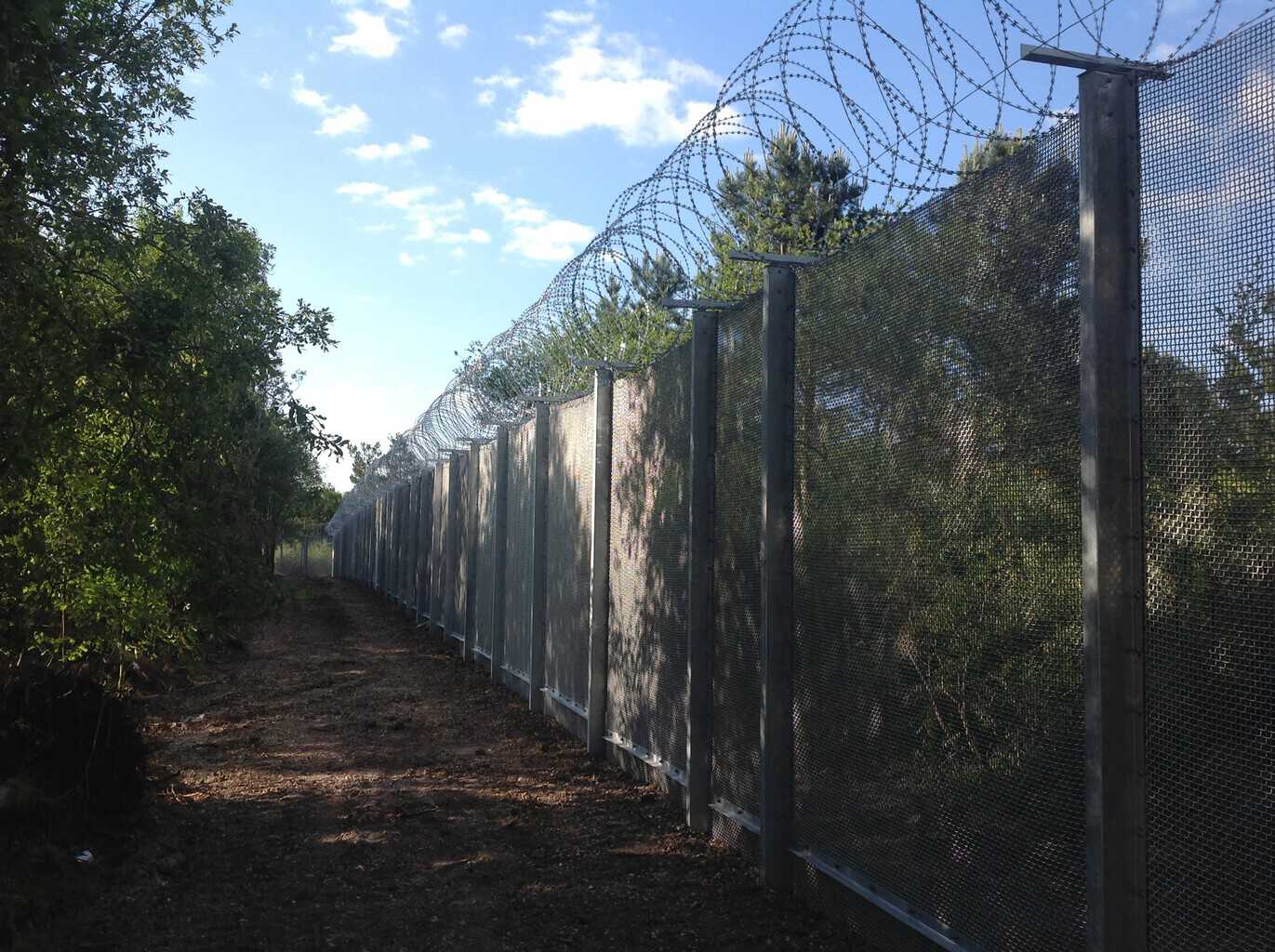 Thames Water Utilities extended its Security and Emergency Measures Direction (SEMD) framework agreement with Zaun for the supply and installation of security fencing and gates for a further two years as part of the current Asset Management Programme, AMP6, to enable the award of the latest contracts.

The first contract is for the design of perimeter protection for seven sites that have been awarded through the Costain Atkins and Black & Veatch eight20 joint venture.

Thames Water has awarded the second contract to Zaun to supply and install around 11km of perimeter protection for four of the seven sites.

Jon Lorimer at Thames Water said: “Securing the perimeter is a key part of our plan to deliver safe drinking water to our nine million customers.”

Zaun will supply its ArmaWeave woven mesh fencing system, which will be installed by subsidiary Binns Fencing, around the perimeters and various compounds and buildings.

ArmaWeave – which is unique to Zaun, as is the ability to rake it – one of Zaun’s most intruder-resistant products, is produced on the world’s largest mesh weaving machine at the company’s West Midlands manufacturing base.

Lorimer said: “Zaun’s expertise and experience in designing and installing unique solutions with ArmaWeave, not least for Thames Water, has enabled us to deliver the securest solution possible.”

The two contracts to date form a multi-million-pound package. The work is part of the AMP6 programme to bring Thames Water’s estate up to Defra standards and fully prepare for any security eventuality.

Zaun Sales and Marketing Director, Chris Plimley said: “Thames and eight20 are leading the way in the utilities sector in toughening their security so we’re delighted to continue to help them upgrade their estate with the very best integrated perimeter protection systems on the market.”

Thames Water manages more than 4,500 sites that require security to protect the water supply to over 14 million people.

Accidental pollution, the safety hazard of sewage, the potential for theft and even mindless vandalism all mean site safety and security is paramount.