Ten dead after shooting in California 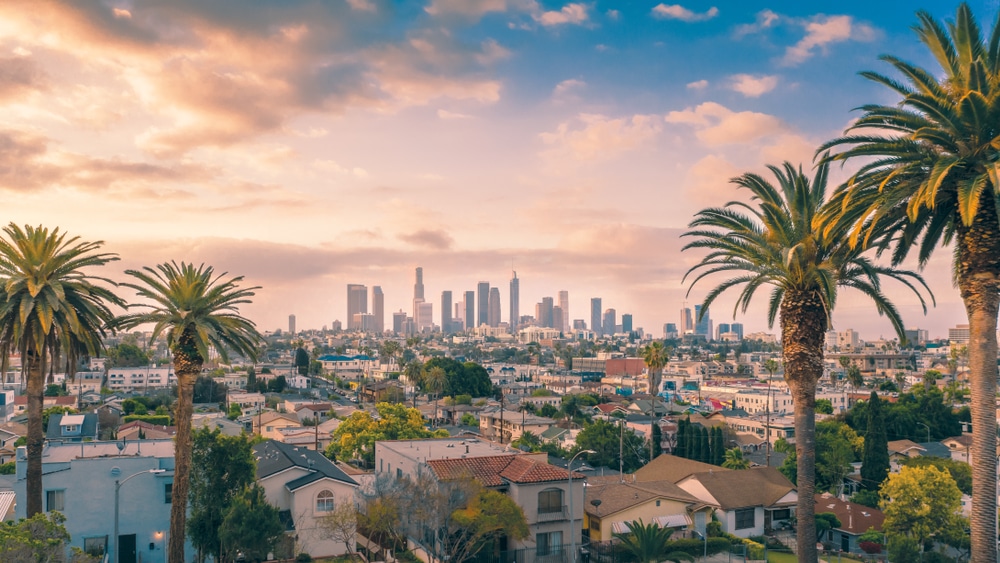 An armed attack on a Los Angeles dance club during the Lunar New Year on 21 January left ten people dead and another ten wounded, reports say.

According to Reuters, the 72-year-old gunman also killed himself when approached by police on 22 January, about 12 hours after he had carried out the massacre.

The news outlet says that the perpetrator also tried to carry out another shooting at a separate club minutes after the first one, but two bystanders managed to get the weapon away from the attacker before any shots were fired. Investigators say they do not yet know a motive.

Of the ten people injured, seven remain hospitalised, with at least one person in critical condition.