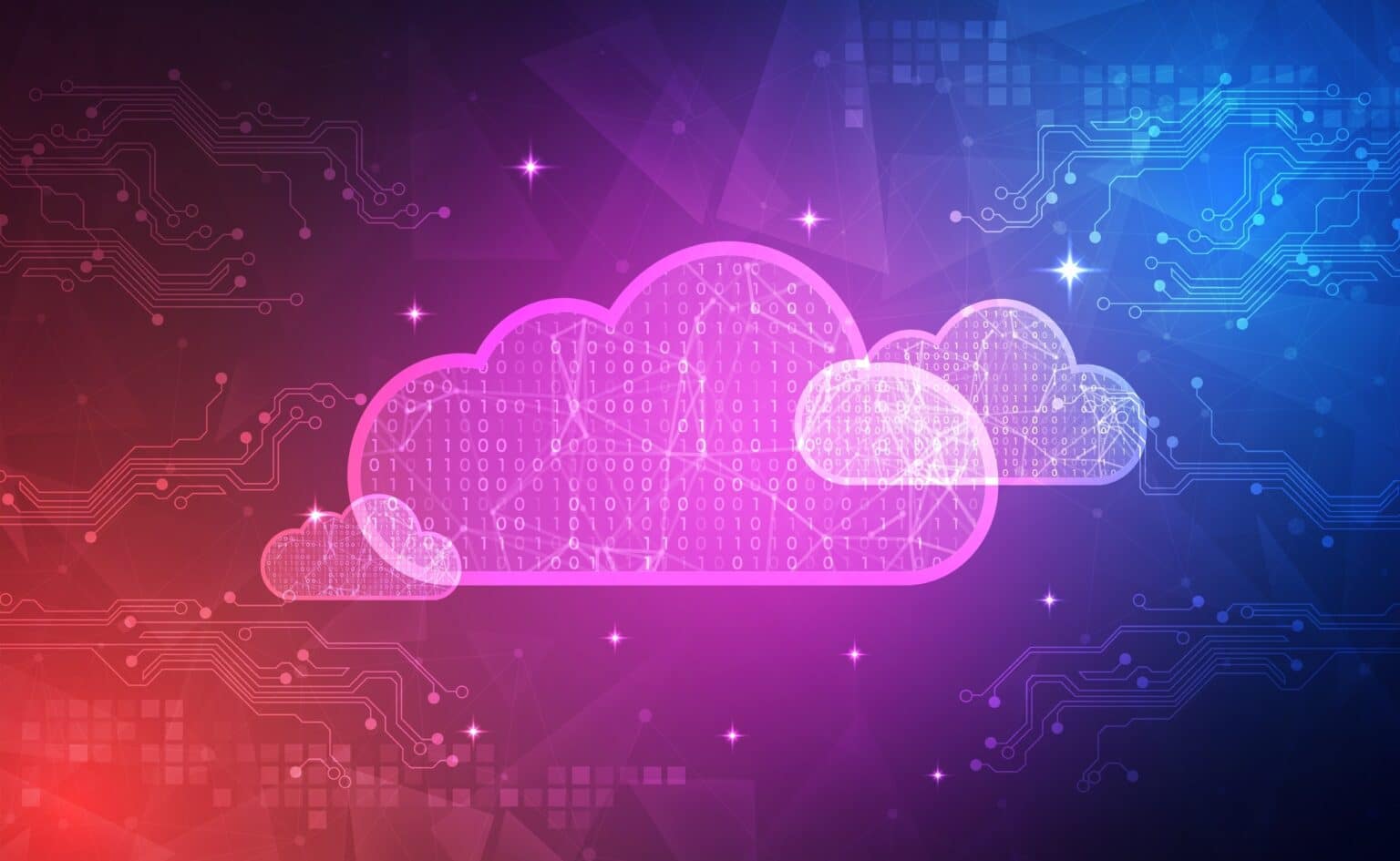 Sophos has recently published the findings of a new survey which shows that, among Infrastructure as a Service (IaaS) users, 56% experienced an increase in the volume of attacks on their organisation when compared to the previous year.

In addition, the new report has revealed that 67% were hit by ransomware and that 59% experienced an increase in complexity of attacks.

“The Reality of SMB Cloud Security in 2022″ reveals that for many IaaS users, a lack of visibility into their infrastructure, unpatched vulnerabilities and resource misconfigurations makes them susceptible to various types of attacks, including ransomware.

Of those surveyed, only 37% track and detect resource misconfigurations and only 43% routinely scan IaaS resources for software vulnerabilities.

What’s more, 65% of cloud users reported not having visibility of all resources and their configurations and only 33% said their organisation has the resources to continuously detect, investigate and remove threats in their IaaS infrastructure.

To learn more about The Reality of SMB Cloud Security in 2022, read the full report on Sophos.com