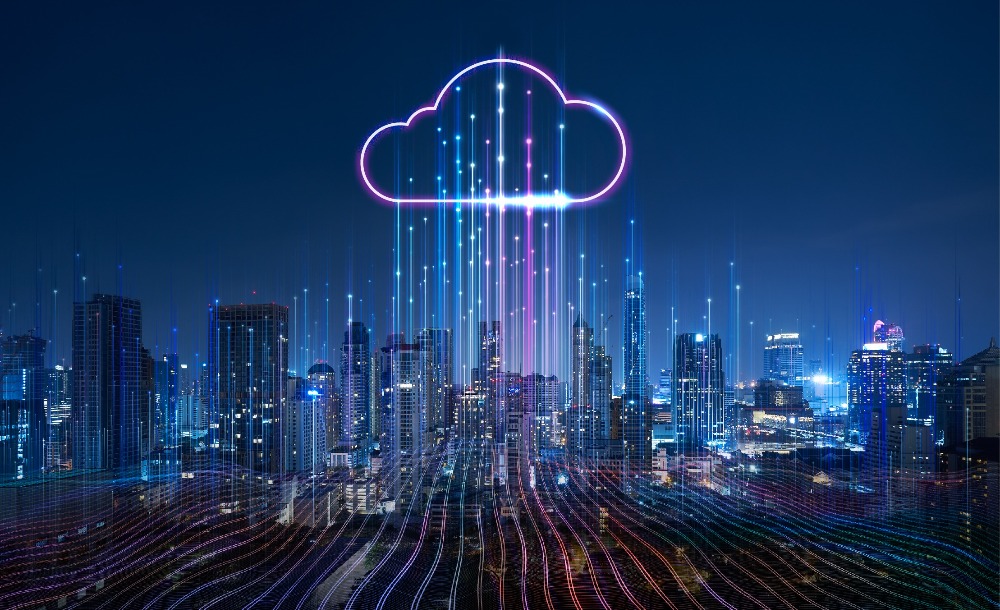 Control room teams around the world can now store, manage and collaboratively share video footage more flexibly, thanks to integrated native cloud capabilities introduced to one of the industry’s leading command and control software platforms.

Leveraging Microsoft’s Azure cloud infrastructure, Synectics’ Synergy platform now gives organisations the opportunity to spread their surveillance and operational management system across on-premises hardware and the cloud in any configuration of their choice.

“Authorised, authenticated Synergy users can receive and send data via devices connected to the cloud, meaning efficient security and operational management can move beyond the control room and into the field. Similarly, by hosting features such as incident lockers and digital evidence management virtually, organisations have a fast, secure mechanism for sharing critical data with external third parties such as police or other emergency responders.”

Data can be written directly to Azure or automatically migrated from on-premises storage after a user-defined period, allowing organisations to scale and adapt solutions in line with increased camera counts, new technology adoption, or changing regulatory demands for footage retention periods, without requiring significant investment in new infrastructure.

Wherever information is stored, Synergy ‘knows’ where to look and retrieves it for instant access, facilitating seamless control of information regardless of its virtual or physical location.

Organisations with critical dependence on live image clarity for evidence review will also be pleased to note the guaranteed frame rate. Unlike many cloud-based Video Surveillance as a Service (VSaaS) solutions which can reduce the frame rate as low as 5fps, the new Synergy cloud solution guarantees a minimum frame rate of 30fps, even at 4K resolution.

Additionally, native integration with Microsoft’s Azure infrastructure unlocks a range of opportunities for harnessing cutting-edge developments such as cognitive services for video and image analysis.

Existing capabilities within Synergy and Microsoft’s commitment to data protection, mean that leveraging these new benefits is also a highly secure process. Every device connected to the Synergy cloud environment in Microsoft Azure has a unique security certificate. All communication between Synergy and the cloud is also encrypted.

Jen Nash, Director of Public Safety and Justice from Microsoft commented: “By integrating its Synergy platform with Microsoft Azure, Synectics is giving its customers the freedom to adopt new ways of working. All with the highest levels of data security and control.”