ISJ Exclusive: Stepping into the fire 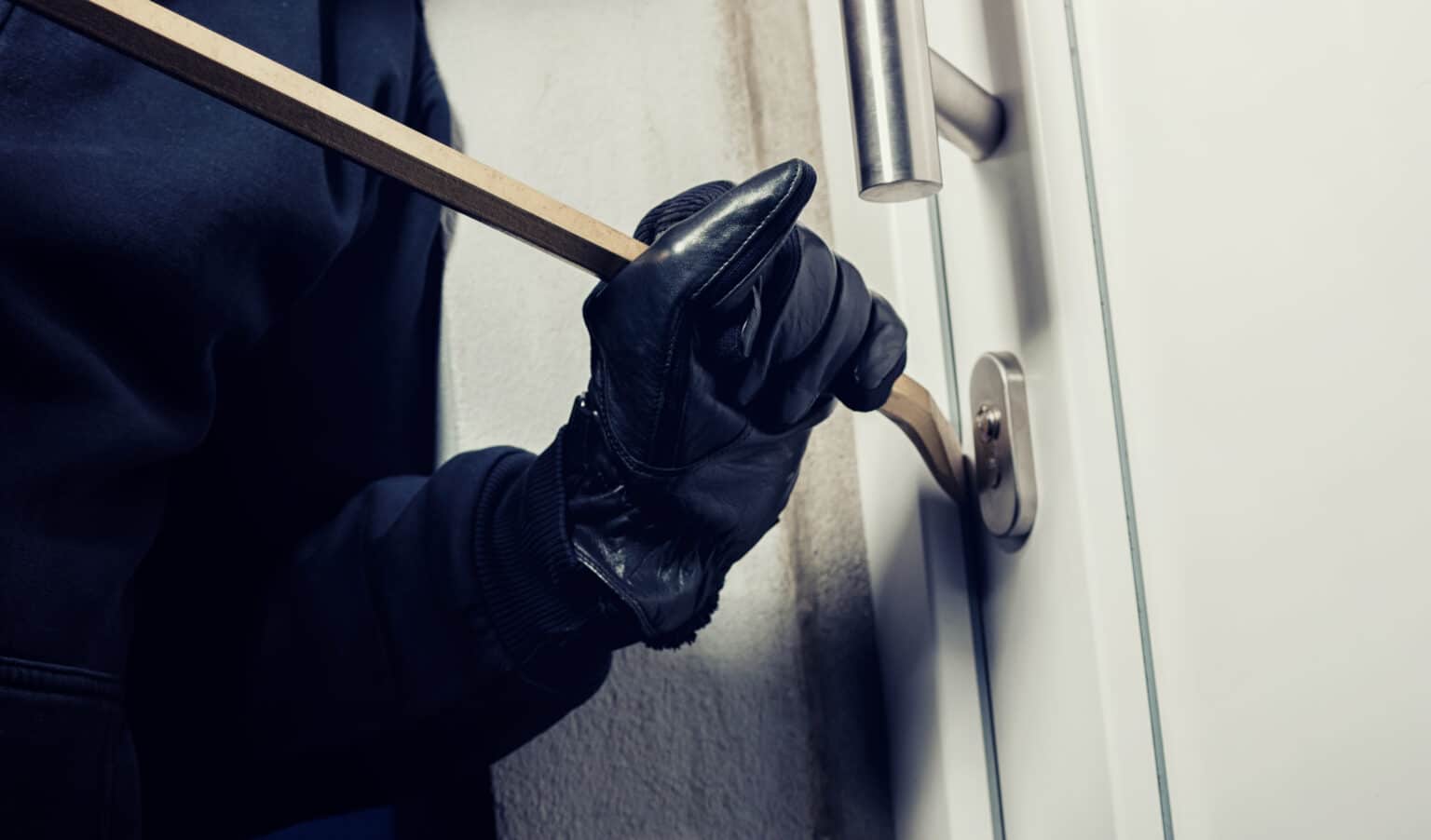 Adriaan Bosch, Corporate Security and Risk Management Professional delves into the risks of crime prevention and how to overcome them.

While preparing to write this article I received a message from a friend in Ukraine who wanted to find out if I was still safe. He had seen a couple incidents on the news and was worried about our safety. It dawned on me that here was a guy in a war zone who was more concerned over my safety than his own. He wasn’t far off point, as almost twice as many people were murdered in South African in the last three months than the total civilian casualties in the entire Ukrainian War.

When you’re exposed long enough to the risk, it becomes the new normal and to cope, people accept it as that and move on. This is not just the case in South Africa as we see crime rates in the US and UK, among other nations, starting to rise again.

For the past eight years I have had to redesign the security strategy for some of Africa’s largest corporations. In each, we were able to deliver double digit reduction in losses and incidents and overall create a safe environment for those organisations to prosper in. The one advantage in dealing with over 1,000 robberies and burglaries a year is that it’s not a question “if ” your strategies are going to be tested, but when and how many times. There is no need for a risk assessment as we already know the probability and the impact. What is needed is a deterrence that works.

Stepping into the fire

In a changing environment you can’t keep doing the same thing and expect a different result. In the beginning it took courage to do things differently. Having the courage to critically look at yourself and having others look at you, your team, your solutions and your strategies. Stepping into the fire to let it burn away the impurities until only the absolute truths remain. As the Italian proverb goes: “The same fire which purifies gold, consumes straw.” Those solutions that worked best stood out quickly, but it was no “cookie cutter” exercise as the same solution did not work in all situations.

The penny really dropped for me one day when a close friend and mentor said something to me that should have been so obvious. “Criminals all have a strategy, even if they themselves are not aware of it.” When we study our adversaries’ strategy we are able to find the weakness within the process. We started breaking down the incidents in the following categories:

2. Comparison of the type of incident (What did they target?)

3. Was there information being leaked (knowingly or unknowingly)?

4. What weakness were they exploiting?

5. What were they relying on?

6. Is there an opportunity to exploit and interrupt their process?

By simply mapping out the process in a linear way and understanding the adversary’s intent, it started showing the opportunities to counter those strategies. We realised that we were not faced with a type of event, but in fact a type of person. The type of strategy the adversary chose revealed much about him as a person and in that, what he fears most. Simply put – the deterrent he fears most was the one that he prepared for most.

As a combat veteran, I am keenly aware of the impact of your body’s sympathetic nervous system (response in stressful situations that drives “fight or flight”). In reviewing incident on incident, the impact of the adversaries’ sympathetic response became quite obvious. Things like visual exclusion, loss of dexterity, vascular tension even loss of bladder control was often present. We started looking at ways to amplify the perception of risk for the adversary to force a flight response while being careful not to trigger a fight response.

The studies eventually led to one of the fathers of Criminology in the form of Bentham’s Hedonistic Calculus. We could influence the mind of the adversary by increasing the perceived risk to the individual. The factors that influenced the perception of the adversary were based on surity, severity and swiftnessof an action or consequence.

The perceived severity of each however had an impact on different adversaries.

The Burglar did not want to be detected. He would bring everything needed to get past every delay, but the moment he is sure that he has been detected he would flee.

The Robber did not want to be delayed. He did not mind being detected, but if he was delayed and perceived the response to be swift – he fled.

The thief mitigated the severity of a possible consequence if caught by keeping the value small per incident, but increasing the number of incidents in different areas.

Knowing this enabled us to refine our strategies and develop targeted solutions based on the threat.

In areas where burglaries were a problem, we added audio to the black screen monitoring of video. When detected, the operators would speak to the burglar showing the surety of detection.

For Robbers, we split the targeted items in time delayed safes with multiple compartments. The increased time on target changed the perception of the swiftness of the response. The effect is also compounded by the reduction in loss and therefore the reward to the adversary. The reward is simply not worth the risk.

For the thief, we built up profiles and the total values of the items recovered over a period of time that enabled us to charge and prosecute them in court on higher charges increasing the severity of the consequence.

Using this information, we could create a calculation that could accurately rate the deterrence value of any security system or solution.

There is, however, a fine line between protection and deterrence with life safety taking priority above everything else. Escalation theory is a real issue with adversaries adapting to every deterrent we implement. Arrests only bring temporary relief as it never takes long for another to rise in his place. One thing, however, is certain, our adversaries know that we know who they are and what we are capable of. In 12 months we made 301 arrests of armed robbers with our losses and incidents plummeting. We are no victims to be exploited, we are hunters to be feared and they know we are coming for them.

Ultimately it is up to society to find permanent solutions to the driving factors behind crime in general. As far as it’s up to us, we will not hesitate to step into the fire time and again to ensure that there is a consequence for an adversaries action.