Staying cybersecure during the 2022 World Cup 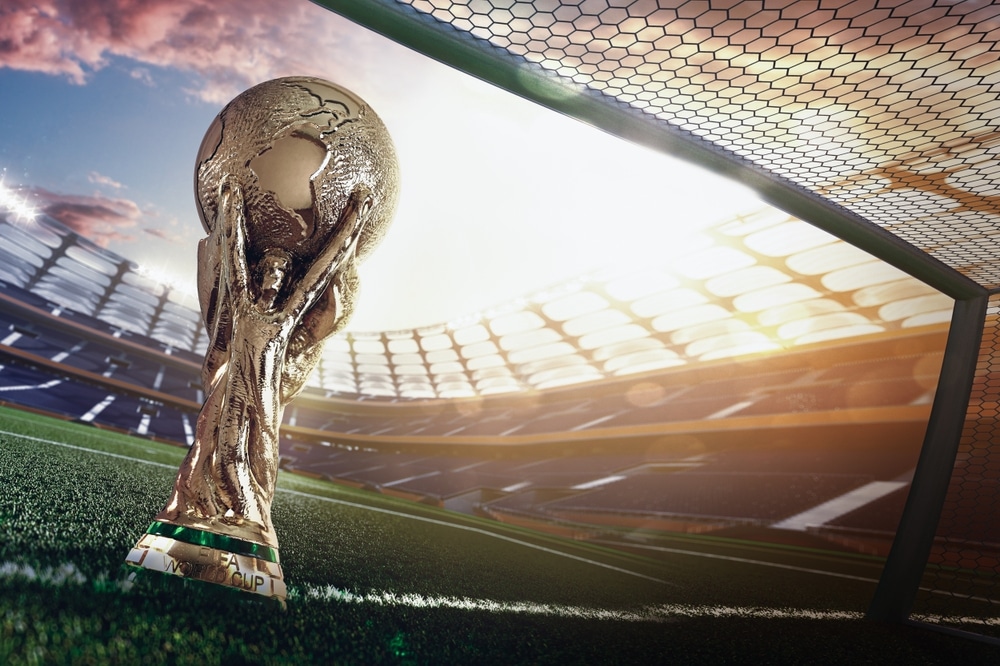 Check Point has been warning consumers to be cautious during the 2022 World Cup tournament as phishing emails are on the rise.

With an estimated five billion people tuning in to the World Cup from across the globe, the event is taking centre stage throughout much of December.

As teams progress through the tournament, fans will become more invested in the success of their national squad, with many placing bets or even travelling to Qatar to show support in person.

But, as the competition hots up, it’s important that fans remain vigilant against the increased cybersecurity risks posed by threat actors, who are taking advantage by launching numerous phishing campaigns.

Avanan, a Check Point company, has already reported an influx in phishing emails related to the World Cup, deployed in a variety of languages. Many of the scams reported have been centred around sports betting, trying to lure victims into handing over banking details.

In light of this recent wave of phishing scams, Check Point Software has provided three practical tips that allow fans to focus on the game: Be aware of imitation; never share your credentials; secure your mobile device.

Ram Narayanan, Country Manager at Check Point Software Technologies, Middle East said: “The World Cup is a time when international communities come together and we shouldn’t be discouraged from participating.

“However, you cannot ignore that cyber criminals will up the ante when they are presented with an opportunity to make a quick cash grab or steal credentials that they can sell on the Dark Web. This World Cup has already raised cybersecurity concerns, with many security experts warning the public over data privacy concerns with the official app.

“This, alongside the influx of phishing scams, means it is important that we take the necessary steps to keep ourselves protected.

“These recent campaigns act as a reminder to scrutinise any emails you receive and take a moment before clicking on a link or handing over your data. By focusing on preventative measures, we can still enjoy events such as the World Cup without the threat of a worrying cyber-attack.”