Exclusive: The state of border security in 2022 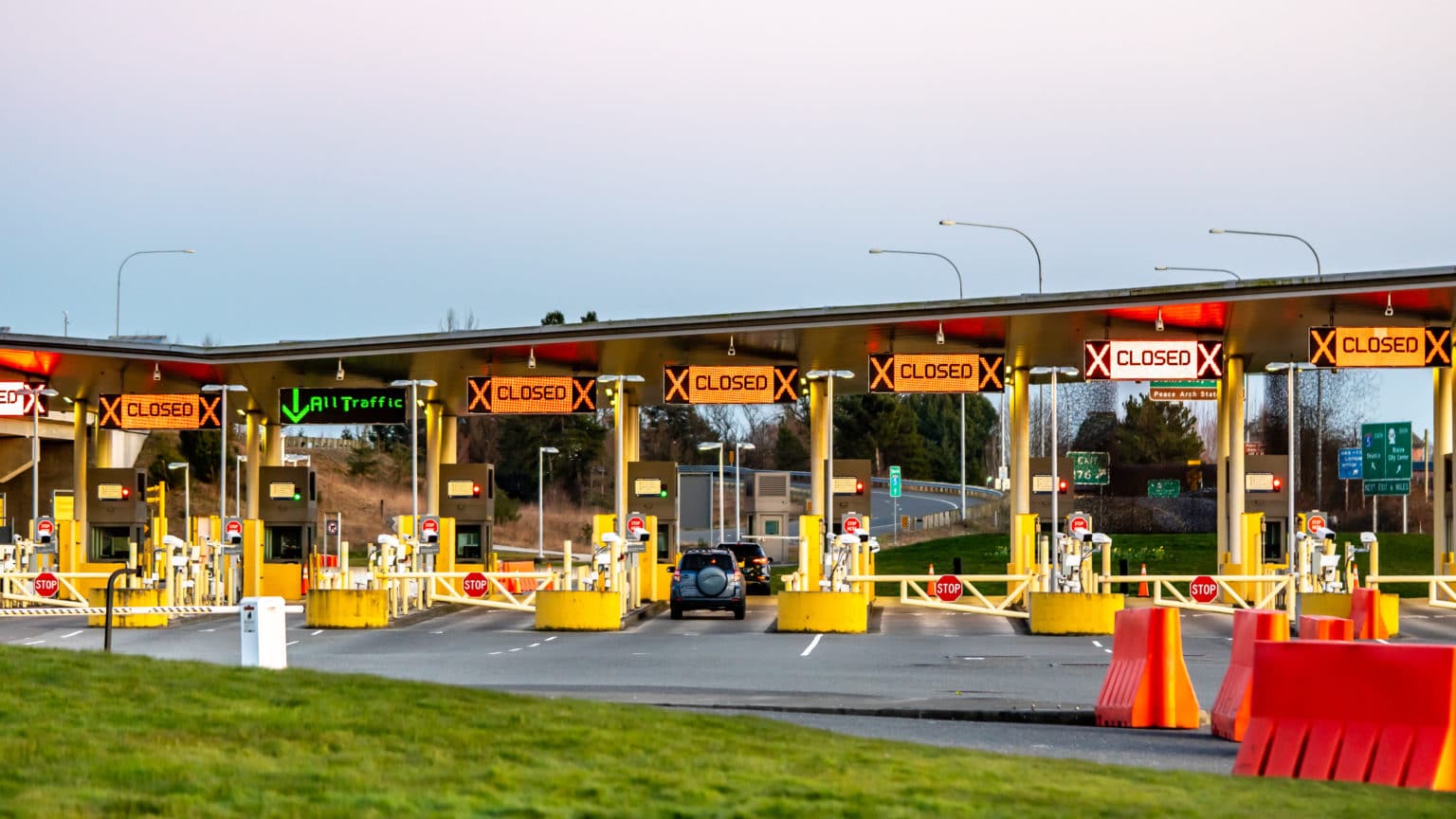 Since its first appearance in March 2020, the coronavirus pandemic has upended trade, travel and global migration patterns. Governments and corporations have struggled to navigate increasingly complicated border challenges including supply chain disruptions, increased demand for consumer goods and global conflicts that bring humanitarian and migration crises.

These border challenges are especially evident at international ports and border crossings. Maritime shipping accounts for around 80% of all global trade by volume. As global shipments recovered in 2021 and 2022 after a COVID-19 induced dip in 2020, demand for consumer goods increased significantly. This has led to a significant overall increase in the number of goods being shipped worldwide, putting strain on import/export agencies in many countries. The United States (US) Customs and Border Protection (CBP), for example, processed more than 2.8 million entry summaries valued at over US$236 billion in February 2022 alone.

The war in Ukraine has exacerbated key challenges at land-based border crossings. In addition to the normal flow of migrants, the conflict has now created an enormous new refugee stream. The United Nations (UN) Refugee Agency currently estimates more than 10 million Ukrainians have been displaced since fighting began. These refugee flows have mostly been through rail and passenger cars, causing traffic congestion that stretches for kilometres as border officials struggle to effectively process these spikes in throughput.

The US has also seen significant increases in border encounters. Figures released by US CBP and Office of Field Operations (OFO) show a 302% increase in the total number of enforcement actions in fiscal years 2020-21 (this includes the total number of goods seizures, arrests and expulsions). The number of enforcement actions reported to date for 2022 has already surpassed 2020 totals and is on track to well exceed 2021.

The US has suffered from a rapidly accelerating opioid epidemic that has only gotten worse with the increase in fentanyl and cocaine smuggling. According to the Brookings Institution, CBP seized more than 42,000lbs of cocaine, 5,000lbs of heroin and almost 4,000lbs of fentanyl in the fiscal year 2020 alone.

Much of the US and EU success in combating transnational smuggling can be partially or mostly attributed to the implementation of advanced screening technology. In Africa and Asia, implementation of these systems could be vital to stopping the estimated US$23 billion annual ivory and tusk trade.

Customs agencies rely on multiple methodologies to process traffic and control the flow of illegal goods across borders including profiling, physical inspection and canines, as well as x-ray backscatter and traditional X-ray. Backscatter is an old screening technology designed to identify organic materials like narcotics hidden near the exterior of vehicle bodies. The technology relies on reflected radiation and can only penetrate up to about 10mm of steel. Requiring multiple generators or multiple vehicle passes, as few as 20 vehicles per day may be screened at a given checkpoint and even those images are minimally effective at detecting hidden contraband. These backscatter systems are too slow to be used for primary inspection; instead, they are implemented as a secondary inspection tool only after a target has been identified as a suspect, usually through visual assessment.

For comprehensive vehicle scanning of narcotics, weapons, cash and smuggled goods, customs agencies need to use a higher penetration X-ray system. Typical vehicle scanners pass radiation through the target to detectors positioned on the system’s opposite side. These X-ray scanners can detect organic and inorganic materials through the entire depth of a vehicle. X-ray equipment may use the same basic technology, but hardware components, processing software, peripheral systems and user interface design determine the system’s overall effectiveness. Integrating traditional X-ray systems as part of the primary screening process makes border checkpoints more effective without impacting traffic flow.

Customs agents are tasked with properly screening all traffic crossing national borders, but often struggle to identify technologies that do not cause prohibitive traffic congestion. On average, less than 1% of personal vehicles and about 15% of commercial trucks are screened using X-ray equipment, assuming that a given border checkpoint even includes X-ray scanning technology.

New advancements in processing power and screening software technology allow for highly integrated system designs that promise to solve operational challenges and increase efficiency. For example, at passenger vehicle checkpoints, drivers may be prone to aggressive tailgating, sudden stopping and general confusion while passing through x-ray equipment. Multiple vehicles tailgating, driving through a scanner too quickly, or stopping in the middle of a scan can lead to software errors that skip entire vehicles or produce cut-off images. As software has become more sophisticated, advanced vehicle systems like the Astrophysics HXC-LaneScan are able to properly capture scans and generate images via an integrated single-screen display that enables analysts to process images more effectively.

Recent events have heightened the need for enhanced cybersecurity, automation and technology integration at border crossings. As global trade and travel increase in the coming years, automation will be required to handle unforeseen circumstances and highly variable throughput. Hiring more personnel is not always an optimal solution and may introduce more security risks. Instead, the implementation of advanced screening systems will allow fewer analysts to effectively handle the increased traffic flows.

These systems are also tempting targets for malicious foreign state actors and cyber-criminals. Customs and border agencies handle highly sensitive data including but not limited to immigration records and shipping contents. Employee credentials and internal systems access can be stolen and later used by smugglers to bypass security checkpoints and insecure records can be changed to hide illicit activity. It is vital that this data be properly secured both internally and externally.

System security is highly variable between manufacturers. Not all manufacturers place data protection as a high priority, leaving their customers vulnerable to data leakage or digital break-ins. Worse yet, some manufacturers intentionally design security vulnerabilities at the request of their national governments. It is increasingly important that customs and border agencies worldwide carefully select the system manufacturer for border installations.

The shortcomings of outdated inspection techniques, aging scanner systems and installations lacking integrated designs have become increasingly apparent. For example, the Securing America’s Ports Act, signed into law in January 2021, orders the US Department of Homeland Security (DHS) to develop and implement “a plan to expeditiously scan all commercial and passenger vehicles entering the United States at a land port of entry using large-scale non-intrusive inspection systems, such as x-ray.” Historically the challenges, costs and delays of scanning have prohibited border officials from including scans for regular border traffic. Through the implementation of X-ray systems and the latest integration software, agencies can make regular X-ray scanning a part of all traffic screening procedures and significantly improve their screening capabilities.

As 2022 progresses, the COVID-19 aftermath and impact of the war in Ukraine is likely to continue the strain and disruptions to border security. It is imperative that the security industry and global agencies deploy industry-leading technology and best performance practices to ensure the safety and security of each nation despite the complexities of an ever-more connected world.