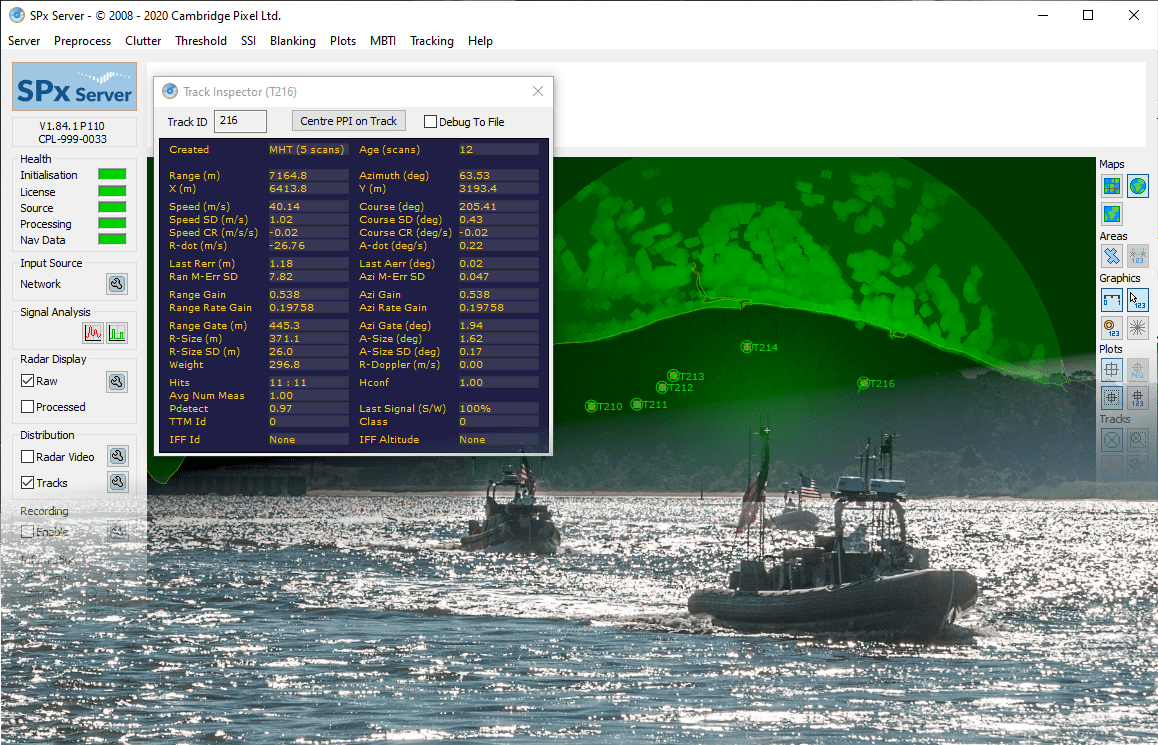 The technologies were installed onboard a large surface vessel and several patrol boat-sized vessels. These demonstrations included multiple 300+ nautical mile autonomous transits – many in areas of heavy surface traffic, three 1000+ nautical mile fully autonomous transits and the demonstration of multiple sub-task operational missions. These trials demonstrated the SIS-Cambridge Pixel teams commanding lead in this growing technological field and underscored the vast potential of maritime autonomous systems for the US Navy.

The enduring spirit of trans Atlanticism and technical collaboration between the two teams across different time zones made the completion of daunting engineering tasks look easy. “From our long history working with Cambridge Pixel, we knew we would be successful in integrating and fusing multiple radars and sensors on different ships and boats with varying missions. We remain impressed by the Cambridge Pixel team’s responsiveness and speed in overcoming some tough technical challenges,” said Bob Cepek, the SIS Program Manager for two of the efforts.

Ardent cooperation and innovation between the US and UK based teams were key to the success of this integration and the subsequent demonstrations. In just a few short months, the American and British teams integrated and fine-tuned the fusion of several sensors, including S and X band radars from different manufacturers, to improve the SMART Autonomy System’s perception capabilities. “Our most recent successes pave the way for additional collaboration in development and testing,” said Bob Cepek.

The market for ASVs is growing rapidly, driven by demand from navies and commercial enterprises worldwide for more effective maritime security – to combat terrorism, piracy and smuggling, to protect shallow waters and ports and for environmental monitoring.

Richard Warren, Director of Software at Cambridge Pixel, said: “We are very excited to be working on these transatlantic autonomous vessel projects with the robotics engineers from Spatial Integrated Systems to integrate our radar tracking and fusion software with the SMART Autonomy System to enhance situational awareness on these crewless vessels.

“Our radar-agnostic tracking and fusion software works seamlessly with many different maritime and specialist radar sensors,” said Richard Warren. “Our goal on the recent trials for the US Navy was to configure our multi-hypothesis, multi-model SPx radar tracker and SPx fusion server to enhance the perception capabilities of SIS’s control system in this very demanding environment. We look forward to further collaborations with SIS in this fast developing new and innovative market.” 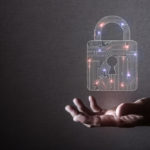 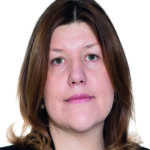