Cyberattack trends expected to shape IT security in 2021 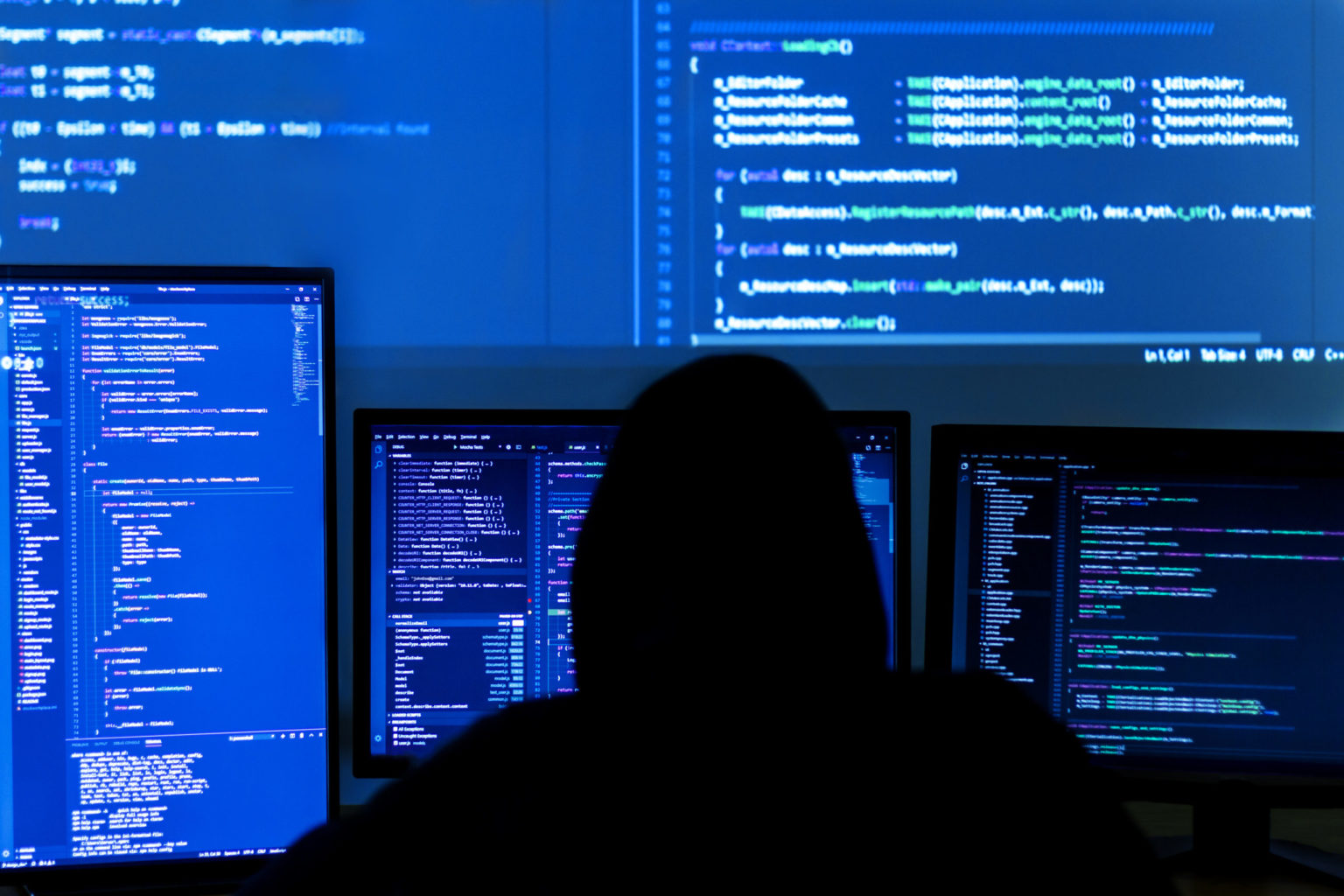 Sophos – a global company in next-generation cybersecurity – today published the Sophos 2021 Threat Report, which flags how ransomware and fast-changing attacker behaviours, from advanced to entry level, will shape the threat landscape and IT security in 2021.

The report – written by Sophos Labs security researchers as well as Sophos’ threat hunters, rapid responders and cloud security and AI experts – provides a three-dimensional perspective on security threats and trends, from their inception to real-world impact.

1 – The gap between ransomware operators at different ends of the skills and resource scale will increase.

At the high end, the big-game hunting ransomware families will continue to refine and change their tactics, techniques and procedures (TTPs) to become more evasive and nation-state-like in sophistication, targeting larger organisations with multimillion-dollar ransom demands. In 2020, such families included Ryuk and RagnarLocker. At the other end of the scale, Sophos anticipates an increase in the number of entry level, apprentice-type attackers looking for menu-driven, ransomware-for-rent such as Dharma – this allows them to target high volumes of smaller prey.

Another ransomware trend is “secondary extortion,” where alongside the data encryption the attackers steal and threaten to publish sensitive or confidential information if their demands are not met. In 2020, Sophos reported on Maze, RagnarLocker, Netwalker, REvil, and others using this approach.

“Some, like Maze, appeared to pack their bags and head for a life of leisure, except that some of their tools and techniques have resurfaced under the guise of a newcomer, Egregor. The cyberthreat landscape abhors a vacuum. If one threat disappears another one will quickly take its place. In many ways, it is almost impossible to predict where ransomware will go next, but the attack trends discussed in Sophos’ threat report this year are likely to continue into 2021.”

2 – Everyday threats such as commodity malware, including loaders and botnets, or human-operated Initial Access Brokers, will demand serious security attention.

Such threats can seem like low level malware noise, but they are designed to secure a foothold in a target, gather essential data and share data back to a command-and-control network that will provide further instructions. If human operators are behind these types of threats, they’ll review every compromised machine for its geolocation and other signs of high value, and then sell access to the most lucrative targets to the highest bidder, such as a major ransomware operation. For instance, in 2020, Ryuk used Buer Loader to deliver its ransomware.

“Commodity malware can seem like a sandstorm of low-level noise clogging up the security alert system. From what Sophos analysed, it is clear that defenders need to take these attacks seriously, because of where they might lead. Any infection can lead to every infection. Many security teams will feel that once malware has been blocked or removed and the compromised machine cleaned, the incident has been prevented,” said Wisniewski. “They may not realise that the attack was likely against more than one machine and that seemingly common malware like Emotet and Buer Loader can lead to Ryuk, Netwalker and other advanced attacks, which IT may not notice until the ransomware deploys, possibly in the middle of the night or on the weekend. Underestimating ‘minor’ infections could prove very costly.”

The abuse of legitimate tools enables adversaries to stay under the radar while they move around the network until they are ready to launch the main part of the attack, such as ransomware. For nation-state-sponsored attackers, there is the additional benefit that using common tools makes attribution harder. In 2020, Sophos reported on the wide range of standard attack tools now being used by adversaries.

Wisniewski added: “The abuse of everyday tools and techniques to disguise an active attack featured prominently in Sophos’ review of the threat landscape during 2020. This technique challenges traditional security approaches because the appearance of known tools doesn’t automatically trigger a red flag. This is where the rapidly growing field of human-led threat hunting and managed threat response really comes into its own.”

“Human experts know the subtle anomalies and traces to look for, such as a legitimate tool being used at the wrong time or in the wrong place. To trained threat hunters or IT managers using endpoint detection and response (EDR) features, these signs are valuable tripwires that can alert security teams to a potential intruder and an attack underway.”

Attacks on servers – adversaries have targeted server platforms running both Windows and Linux and have leveraged these platforms to attack organisations from within.

COVID-19 impact – the impact of the COVID-19 pandemic on IT security such as the security challenges of working from home using personal networks protected by widely varying levels of security.

RDP & VPN – common services like RDP and VPN concentrators remain a focus for attacks on the network perimeter; the former is used by attackers to move laterally within breached networks.

Software applications – applications traditionally flagged as “potentially unwanted” because they delivered a plethora of advertisements, but engaged in tactics that are increasingly indistinguishable from overt malware

VelvetSweatshop – the surprising reappearance of an old bug, VelvetSweatshop – a default password feature for earlier versions of Microsoft Excel – used to conceal macros or other malicious content in documents and evade advanced threat detection

Epidemiology – the need to apply approaches from epidemiology to quantify unseen, undetected and unknown cyberthreats in order to better bridge gaps in detection, assess risk and define priorities