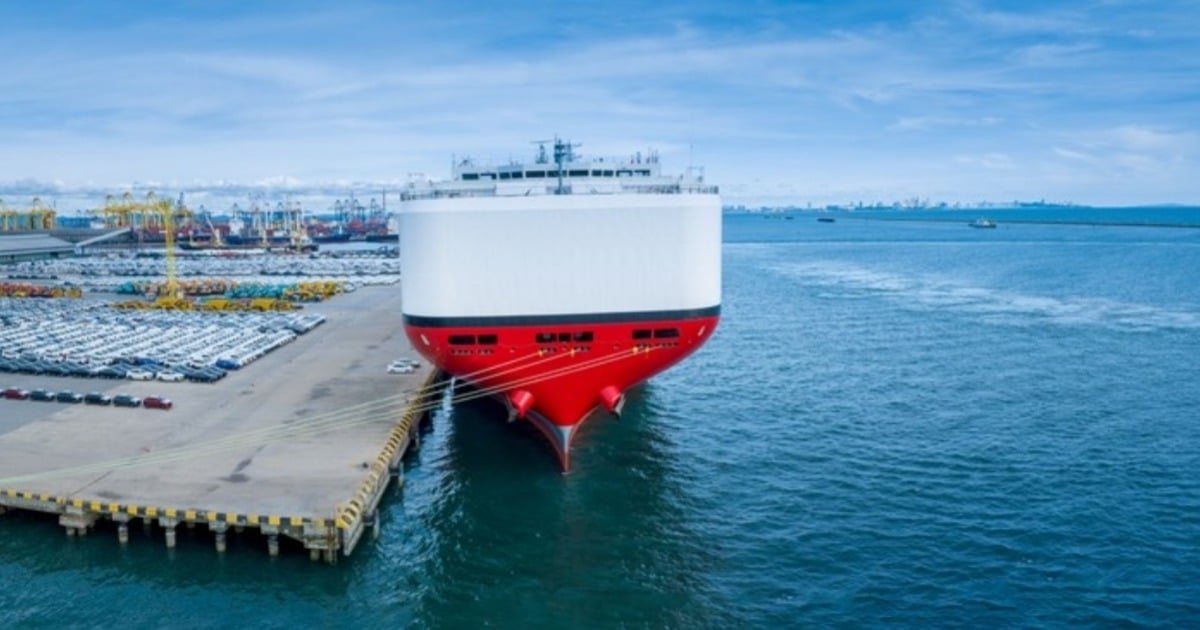 Smiths Detection, a specialist in threat detection and security inspection technologies, has announced that it has secured a contract to provide the customs authorities of Yokohama with two Cargo Inspection Systems (CIS).

Smiths Detection’s CIS will be deployed at the Honmoku and Sendai Inspection Centres. It will be used to screen cargo trucks for narcotics and other prohibited items. Equipped with cutting-edge software, the CIS system discriminates between materials and reduces the movement of illegal substances and goods, while helping to maintain the constant flow of trade.

The CIS systems are to be fitted with conveyor technology, which will deliver enhanced performance and increased throughput. The systems at both sites will be installed in May 2023.

Aurelien Guilbert, Managing Director of North & South Asia, Smiths Detection said: “We are proud that the customs authorities of Japan’s second biggest city have chosen Smiths Detection’s technology to enhance the security of its port. Our Cargo Inspection Systems are designed to optimise security checks to maintain the steady flow of vehicles and goods, with the conveyor system further enhancing efficiency. We look forward to further potential co-operation with customs authorities across Japan.”