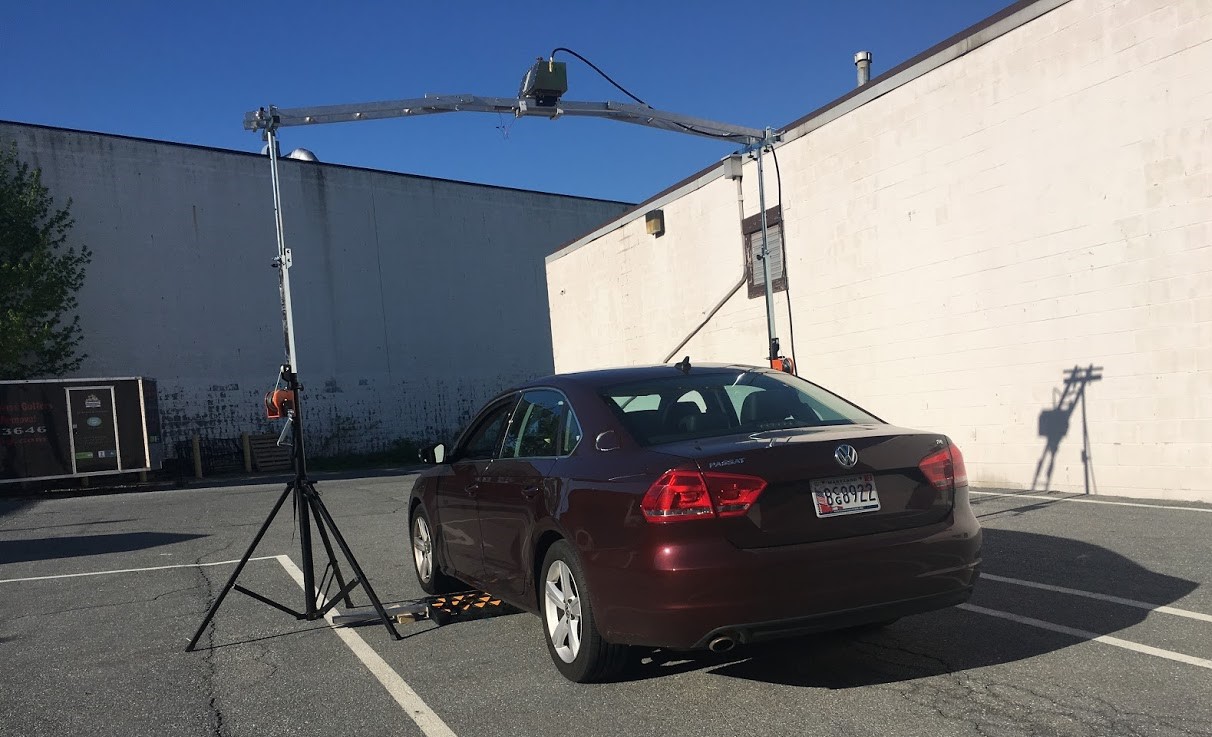 Designed by engineers with experience designing for NASA’s miniaturised systems for the MARS Rover and various other space missions, the CXR is the first scanner system that fits in a car trunk and can be deployed in just minutes at border crossings and government checkpoints, as well as building garages, large event parking facilities and high security events.

It uses safe levels of X-rays to detect drugs, weapons, other contraband as well as improvised explosive devices (IEDs).

Satpal Singh, President and CEO of Smart Imaging Systems, remarked: “This initial order is validation that our system is faster, more efficient and less expensive than what is being used today to restrict contraband flow at our borders.”

“It is exciting to see that technology developed for space applications can be used in the U.S. to protect our citizens.”

The high-throughput (5-10 seconds per car scan) unit can be easily concealed behind overhead signs or roadside planters and can perform fast scans from above or from the side of vehicles. The high resolution, low energy x-ray scanner requires only two 12-volt motorcycle batteries instead of a large generator or a heavy duty, high wattage power source.

An efficient tool for the CBP

As this system is portable, fast and easy to assemble at remote and random checkpoints, it gives CPB a powerful tool to catch these criminal drug smugglers, traffickers and other transporters of contraband. These hand portable car scanners will allow CBP officers to conduct pulse and surge operations at the nations land and sea ports of entry.

“The CXR Smart Imaging Systems technology enables security personnel to scan where the threats are without creating security bottlenecks in vehicle inspection and we look forward to broad adoption in a number of vertical markets.”