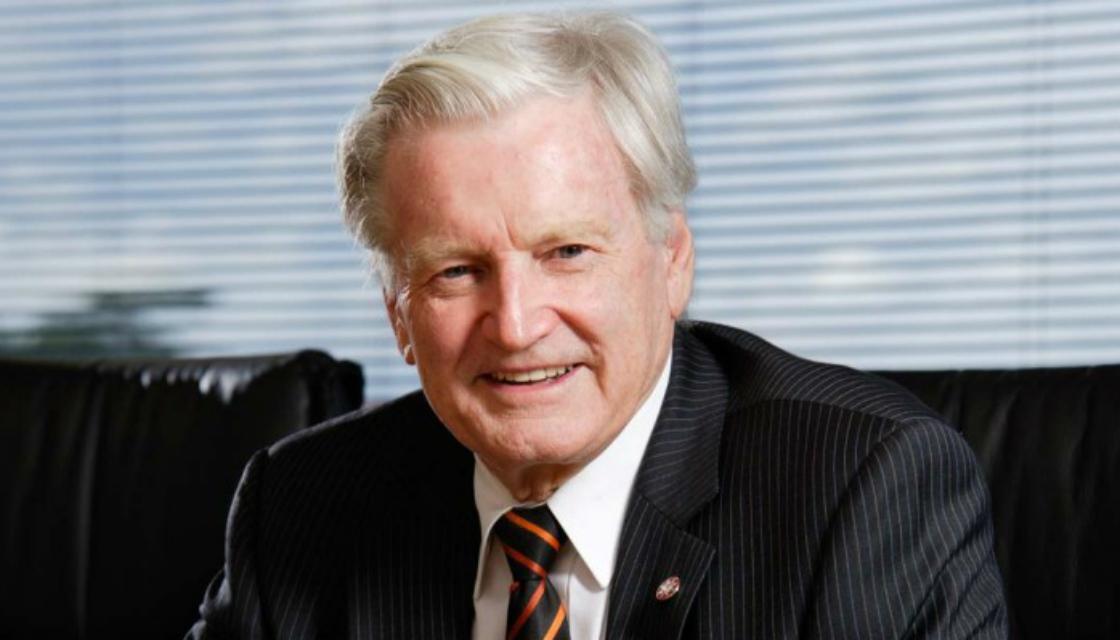 The New Zealand Security industry has presented Sir William Gallagher with a Visionary Leadership award at the annual New Zealand Security Association (NZSA) awards. The Visionary Leadership award recognised the incredible 57 years that Sir William has led the Gallagher business and inspired the people who work there. Throughout his career, Sir William has shown exceptional vision in identifying emerging opportunities in the security industry and has championed his team to develop highly innovative products which compete on the world stage.

“I’m truly honoured to have received the Visionary Leadership Award,” said Sir William Gallagher, Chief Executive Officer & Executive Director of Gallagher. “While technology and innovation are integral to our success, it’s people who are at the heart of what we do. We have an outstanding team at Gallagher, some of the brightest minds in the world, in my opinion. To be recognised for leading our people and for continuing to successfully lead the business that my father started, really means a great deal to me,” Sir William said.

In addition to the Visionary Leadership Award, Gallagher also won the Best Product of the Year Award for their innovative Type A Alarm solution. The Type A innovation delivers the highest level of electronic intruder detection to the New Zealand Government and armed forces. The solution was recognised for pioneering new standards of security in New Zealand. The NZSA Awards were presented at a dinner for 240 members of the New Zealand security industry at the Crown Plaza in Auckland, New Zealand.