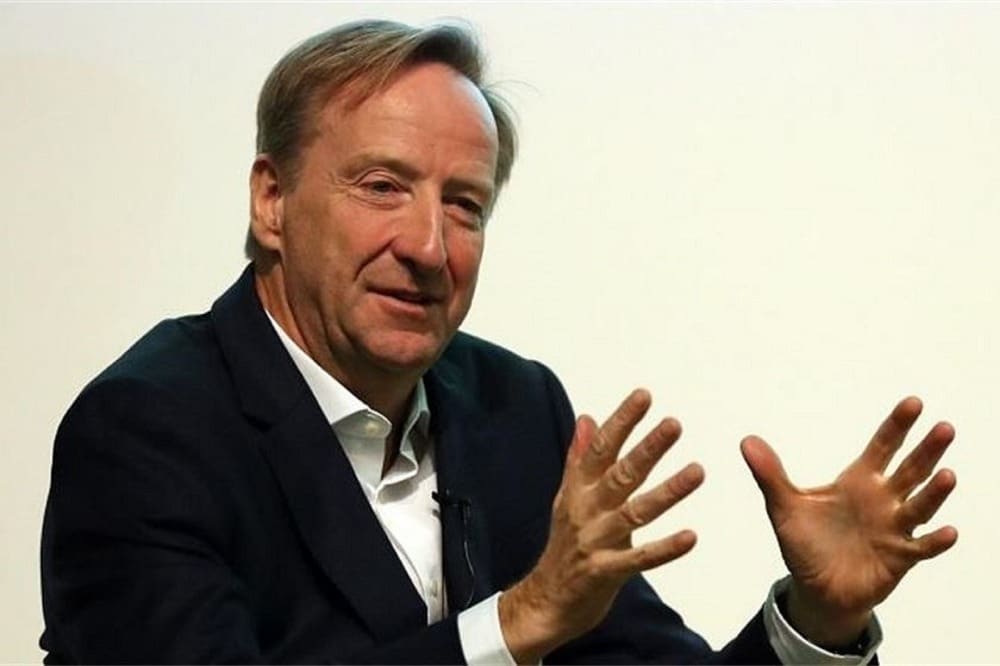 Intersec has announced that ex-MI6 Chief, Sir Alex Younger is one of the first announced international headliners, speaking for the first time in the UAE as a guest speaker.

Younger joined the United Kingdom’s Secret Intelligence Service (SIS), also known as MI6, in 1991 and served as a diplomat and undercover operative. He was appointed Chief or ‘C’ of MI6 in 2014 and retired in 2020, making him the longest-serving chief in 50 years. Throughout his career he was posted to the Middle East in highly sensitive roles. He also acted as the Senior SIS Officer in Afghanistan – a position that marks him out as one of the world’s leading authorities on matters related to human rights in the country.

He will be sharing his unique insights as the best minds in the industry gather between the 16-18 January 2022 at Intersec’s ‘Global Security Leaders’ Summit’ – one of six conferences at the event with hard-hitting discussions featuring global leaders debating and exchanging perspectives on challenges, strategic initiatives and cooperation to foster safety and security of all. The full programme features over 500 speakers – the largest conference platform for the sector on a world class stage.

Commenting on his participation at the event, Sir Alex said: “I am delighted to be speaking for the first time in the UAE at Intersec and at a time when conversations for the security and safety industry have been thrust into the spotlight from recent global events. The Middle East has always fascinated me – the ever-shifting intricate dynamics of geopolitical relationships in the region and the impact they have internationally create a complex security landscape that I have been immersed in for much of my career. For this industry, Intersec offers the most valuable platform for knowledge exchange on the protection of citizens from existing and future threats and I look forward to sharing my perspective on a topic which remains a global priority.”

Younger is recognised for his unrivalled understanding of the region and has also spoken widely on matters pertaining to human rights in Afghanistan, academic freedom and the geopolitical nature of China’s digital and technological interests in western infrastructure.

Alex Nicholl, Messe Frankfurt Middle East’s Head of Intersec, added:“Intersec’s commitment to bringing the brightest, most qualified experts to the stage in 2022 is at the forefront of our strategy to deliver the most relevant content for our audience. Sir Alex Younger is undoubtedly a legend in the intelligence and security community and his storied career in the Middle East makes him the perfect addition to our conference line-up. This is Mr. Younger’s first time speaking publicly in the UAE and his participation underscores the value Intersec is bringing to its visitors with exclusive opportunities to engage with and learn from the very best in the industry. We are delighted to have Sir Alex onboard and look forward to welcoming him at the show.”

The 23rd edition of the flagship event is being held under the patronage of His Highness Sheikh Mansoor Bin Mohammed Bin Rashid Al Maktoum at the Dubai World Trade Center and will be focused on the theme of ‘Uniting the world’s leading industry specialists for the safety & security of future generations.’