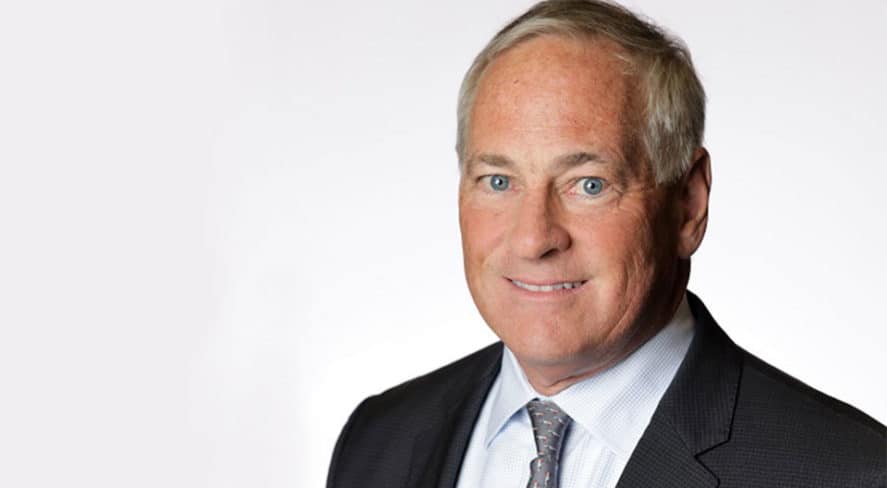 The Security Industry Association (SIA) has selected Mark McCourt as the recipient of the 2018 Sandy Jones Volunteer of the Year Award, which recognises SIA volunteers who have made tireless efforts to expand SIA’s programs and services. SIA will present McCourt with the award at The Advance, SIA’s annual membership meeting during ISC West.

Mark McCourt, Head of Commercialisation at Cobalt Robotics, has made valuable contributions to SIA, including his efforts to establish and lead SIA’s Autonomous Robotics Working Group, which brings together members of the security industry, end users, technology experts and other interested parties to promote best practices regarding the use of robots in security, develop research, offer guidance on legislative and regulatory matters and enhance communication and collaboration.

The Sandy Jones Volunteer of the Year Award is named in honour of Sandra Jones, Principal of Sandra Jones and Company, a prolific SIA volunteer and Co-Founder of the executive conference, Securing New Ground.

“Sandy was among the first to call me when I entered the physical security market in 2005 and she became a coach, friend and business partner,” said McCourt. “Her work has made a tremendous contribution to many, and it was Sandy who inspired me to become a SIA volunteer. To receive an award in her name is an honour beyond words.”

In his role as Chair of the Autonomous Security Robotics Working Group, McCourt provided critical input in the development of Market Spotlight: Extending the Capabilities of Human Security Officers With Modern Robotics, a report produced exclusively for SIA by research firm IDC that examines the opportunity, benefits and reasons for growth in the robotic security market. The report highlights the evolution of robotic technology, real-world scenarios for robotic security, these robots’ impact on the security market and more. He has also initiated work to publish a second robotics paper in partnership with IDC and is an active member of SIA’s Membership and Marketing Committee, which guides the association in creating member value, new member development and overall member engagement.

“The year 2018 was full of exciting accomplishments, new resources and initiatives and top-quality programs for SIA, these efforts would not be possible without the support and participation of our impressive and dedicated volunteers like Mark McCourt,” said SIA CEO, Don Erickson. “SIA commends Mark for his exceptional contributions to SIA and the security industry, including his outstanding leadership of a new working group and active engagement in SIA’s efforts to provide a high-quality portfolio of programs, resources and services for our members and looks forward to recognising him for these accomplishments at The Advance.”