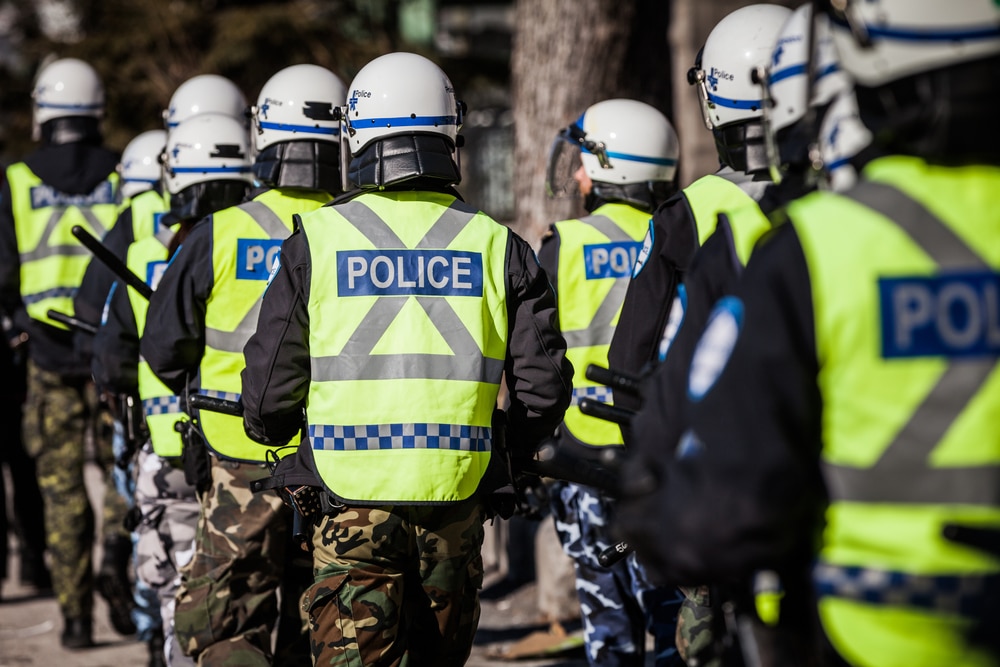 Canadian Police have been involved in a shootout at a bank in British Columbia, where two suspects were killed and six officers injured.

Homes surrounding the scene were also evacuated after a suspected explosive device had been detected in a vehicle linked to the suspects, according to police.

Saanich police released more details on their website which said:

“At approximately 11 a.m. on June 28th, officers with Saanich Police, GVERT, and VicPD responded to a report that two armed men had entered a bank in the 3600-block of Shelbourne Street in Saanich.”

Officers rushed to the scene and engaged in a shootout with the suspects who were heavily armed and wore body armour. As a result, six officers were wounded and taken straight to hospital.

Saanich Police said this about the injured officers:

“We anticipate that some officers will be released following emergency treatment, whereas other officers sustained serious injuries and have been taken into surgery.”

So far, there have been no reports of injured members of the public, customers or bank staff, which Saanich Police Chief, Dean Duthie said in a news conference was “truly amazing.”

As with any event similar to this that occurs in British Columbia, the Independent Investigations Office (IIO) will be investigating the incident.

Keep an eye on ISJ for further updates on this story.