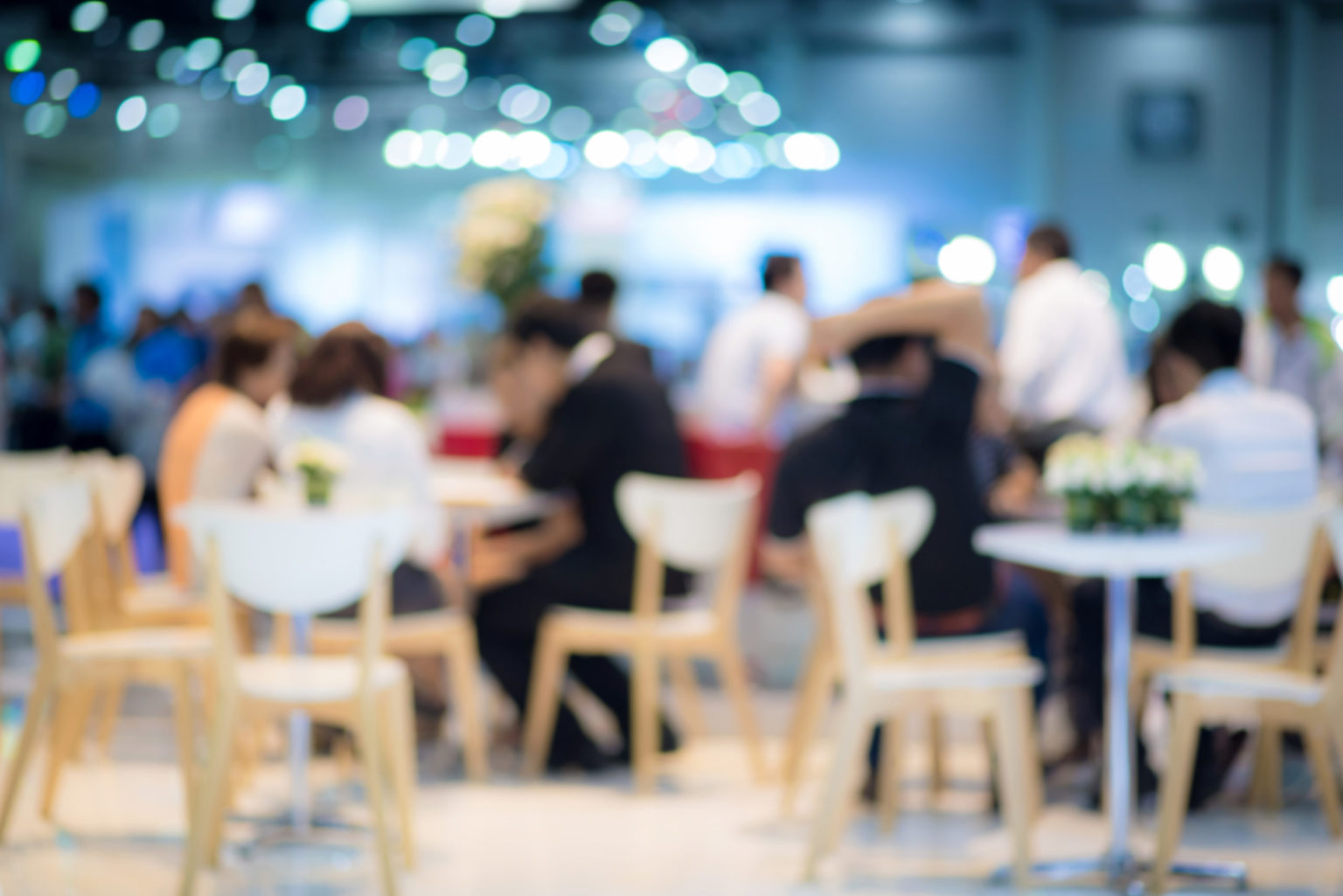 After much anticipation, the high-level discussions which took place on Day 1 of International Security Week 2020 certainly didn’t disappoint.

During the ‘Protecting Crowded Places’ segment on Day 1 (Monday 30 November), Senior Home Office Official, Shaun Hipgrave, as well as Figen Murray – the mother of Martyn Hett who was tragically killed in the 2017 Manchester Arena bombing – spoke to Philip Ingram MBE about the ‘Protect and Prepare’ legislation which is set to change the way crowded places and venues are securely managed.

In the first segment of ‘Protecting Crowded Places’, Hipgrave – who is Director of Protect and Prepare, CBRNE and Science & Technology in the Home Office’s department of Security and Counter Terror – chatted with Ingram about how the Crowded Places Guidance is being rebranded to “Publicly Accessible Locations”.

Hipgrave explained that in recent years, the term “crowded places” has become too ambiguous and muddied by different definitions; he continued to reveal that a need for such a definition has in turn overlooked the key principle behind protecting pedestrianised areas – to protect people.

Hipgrave hopes that the the new policy – which covers four separate areas – will help those with a responsibility to protect the public to better understand their accountability. Hipgrave outlined the following four areas:

Zones – largely centred around grey spaces; who has and takes accountability of these zones is far more vague and difficult to identify

Groups – although those gathering in, for example, faith groups or LGBTQ+ groups may not always have a specific site or location, the policy looks to protect these groups

Figen Murray – who has recently made major strides in trying to accelerate the UK Government’s security improvements – spoke to Ingram about how she hopes Martyn’s Law can be incorporated into the Protect and Prepare policy.

After telling Ingram and viewers the story of how her son, Martyn Hett, was killed alongside 21 other innocent attendees of an Ariana Grande concert on May 22 2017, Murray demonstrated how, by following basic steps, crowded locations could quite easily be assessed for vulnerabilities and become better equipped to deal with potential attacks.

Step 1 – engage in free, Government e-learning materials that only take 45 minutes to complete

Step 4 – prepare a “terrorism action plan”; for smaller venues such as cafes and restaurants, this can be as simple as locking the doors and windows and sheltering guests/visitors in a safe space which is out of sight

To keep up to date with International Security Week, please visit: https://www.internationalsecurityexpo.com/international-security-week.