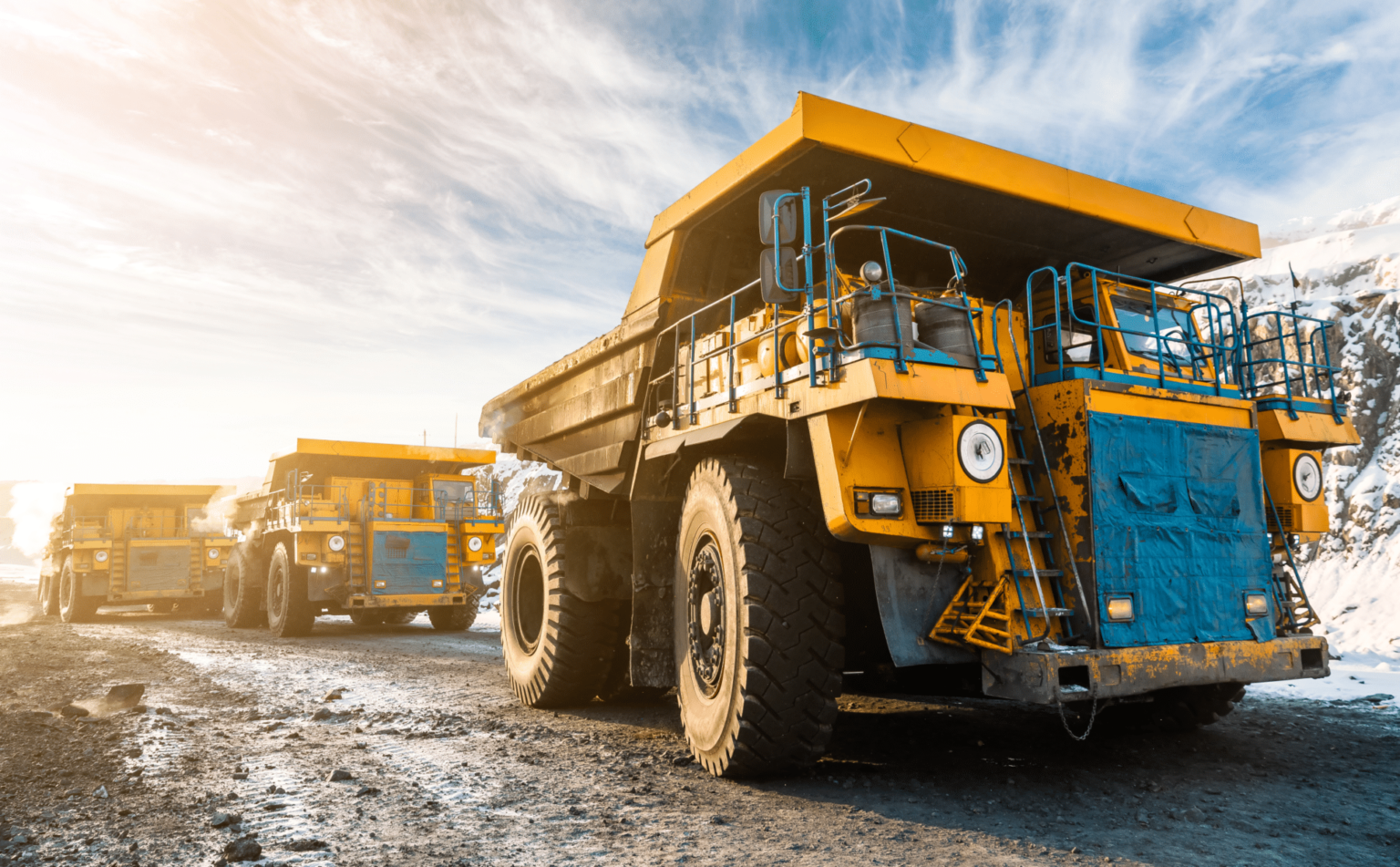 Sepura has been shortlisted in five categories at the forthcoming 2022 International Critical Communications Awards (ICCAs).

The Awards ceremony will take place at Critical Communications World, held in Vienna between 21-23 June. The global event is the traditional showcase for the global critical communications market, with suppliers showcasing innovation and excellence in their solutions.

Sepura’s demonstrations on site will include shortlisted products from both its LTE and TETRA portfolios alongside some exciting new product launches.

Sepura’s SCU3 broadband vehicle device has been shortlisted for both MC-X Device of the Year and together with its accessories and programming elements, for Best MC-X Solution of the Year. Launched at the previous CCW in Madrid in 2021, the early field trials for the SCU3 created considerable interest amongst professional communications users looking for a future-proof, powerful data capability to enhance their communications solution.

The SCG22 TETRA mobile radio has also been shortlisted, as best TETRA device. As the latest iteration of Sepura’s powerful mobile radios, the SCG22 offers applications capability, wireless programming technology and powerful data connectivity alongside its loud, clear audio and gateway functions. The SCG22 has already been deployed by thousands of users in public safety, transport, mining and utilities markets around the world.

A further shortlisting was confirmed for the AutoMate application, which has been designed to support safer operations for radio users. The application automates standard radio activity based on geographical triggers. Sepura’s Australian partners National Wireless successfully deployed the application to a mining site via the SCG22 mobile radio. When in use, the application enables drivers of the site’s water trucks to maintain safe operations, reducing the risk posed by the waste dust from caused by the mining process.

Finally, Sepura employee Diana Ball has been recognised for her Outstanding Contribution to Critical Communications. Ball played a crucial role in the development of the TETRA standards that are still trusted by users to ensure interoperability between suppliers.

CCW returns to Europe in 2022 in Vienna. Further details of Critical Communications World and the ICCA Awards can be found here. The winners of the ICCA Awards are announced at the ceremony on Tuesday 21 June.

Further details of the SCG22 can be seen here.

Further details of the SCU3 can be seen here.

Further details on AutoMate can be found here.