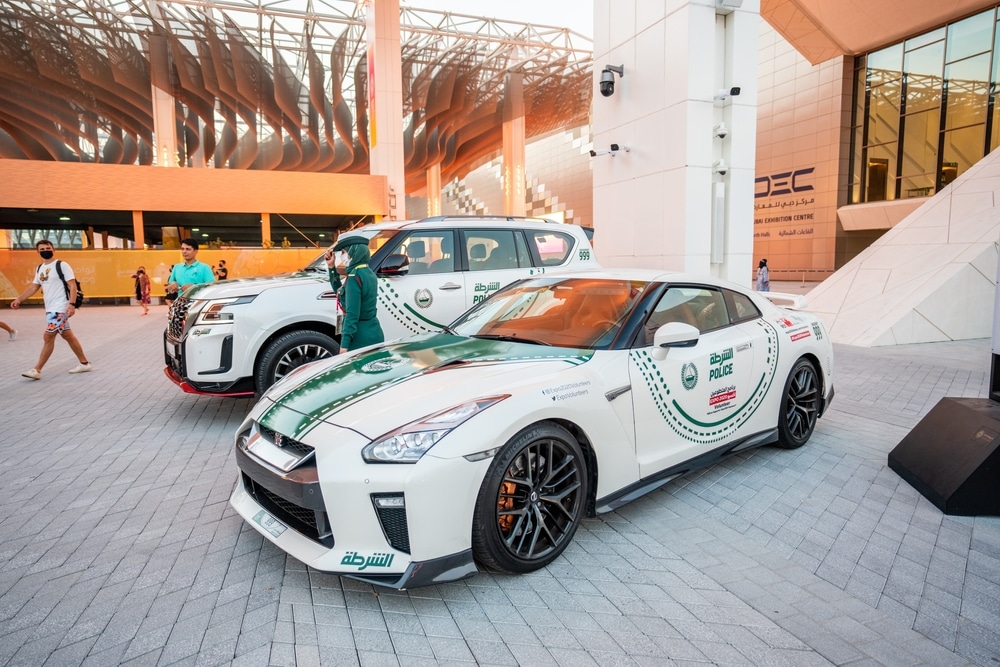 50 young people in Dubai have been honing their security skills after receiving some training as part of the Dubai Police Safety Ambassadors programme. The aim of the programme was to raise security awareness levels amongst the younger generation within schools and communities.

In addition, the Safety Ambassadors also responded to 2,150 non-emergency calls made to the Dubai Police 901 Call Centre. They also edited 20 press releases and conducted 24 interviews for the Dubai Police children’s magazine ‘Khalid.’