Exclusive: The future of security technology in Africa 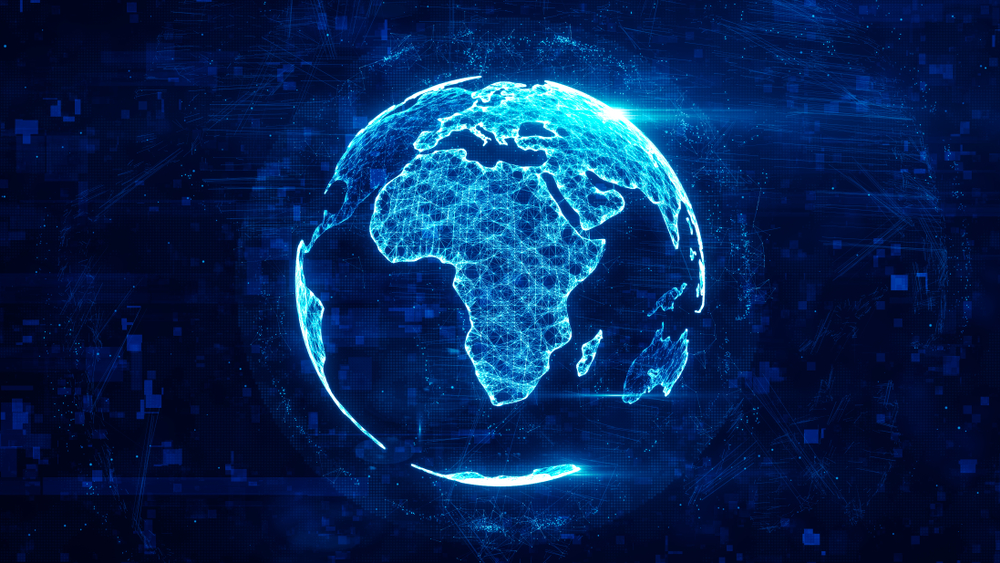 Africa holds the majority of the world’s emerging economies, being home to 54 countries according to the UN. It is home to 16% of the world’s population and has a population that is approximately ten years younger than the world’s median age of 30.4. The combination of a young populous and the advent of the ‘Digital Age’ has propelled African countries that have embraced this shift to create opportunities and solutions that are made in Africa for Africans. Some of these innovations have been widely covered such as M-Pesa and the access to banking for all that this has provided.

The appetite for technology that makes a real difference is huge in most African countries. The technology must make a tangible improvement in the day to day lives of those that consume it. That improvement can be ease of access, increase in efficiency or even access to services or goods that were previously out of reach.

Africa has embraced the digital mobile platform at a rate that would have been difficult to predict. This growth has been spurred by the aggregation of various factors that all happened at once. Lack of functional legacy infrastructure; this meant Africa has taken a generation leap in technology without having to worry about backward compatibility in technology. Young populous; openness to challenging the status quo, high risk appetite and an eagerness and hunger to develop and learn. Necessity: Africa’s struggle to fit in with ‘Western culture’ has left it chasing a moving target. However, a new generation has begun to view these problems as opportunities where technology can help bridge this seemingly expanding gap.

The African continent has embraced the Silicon Valley mantra ‘move fast break things’ and ‘fail fast’. This resonates with young Africans and youth in general. It’s natural selection. The present Africa is digital and where it is not, it will be. According to GSMA’s Mobile Economy Report Series, 84% of the population (over 1 billion people) will have access to a SIM connection by 2025. Of these, 65% are expected to have smartphones.

The increase in users that have direct access to the internet has resulted in a surge in online fraud and unethical hacking. The reason for this increase is obvious, as more users move online, there are more opportunities for sim swaps, network sabotage, social engineering and identify fraud. In the last five to seven years there has been a concerted effort to educate the end user and put systems in place to mitigate this new threat. I think what is clear is our reliance on mobile platforms for transacting is only going to grow in the coming decades and so will this threat. Technology that secures these platforms and educates the end user will be critical in the coming years. We have already seen an increase in fingerprint authentication and 2FA for mobile banking platforms and now MFA. These greatly reduce the risk of identity fraud and social engineering.

To understand where physical security technology (Surveillance cameras, access control etc) will be in the coming years, we first have to understand where it currently is. There has been a rise in demand for this technology particularly within countries that have terrorist activity within their borders or neighbouring them. The demand has not only been driven by this ominous threat, but also a parallel growth within the real estate industry. The last ten years have seen huge growth in the residential and commercial real estate market, the former driven by a growing population and the latter by a growing economy/external investment.

The threat is not going away and commercial properties are particularly aware of this. Security technology will continue to grow in this sector, but manned guarding is not going away any time soon. The cost of manpower has not yet reached a point where it is unfeasible for real estate owners. National governments also must play a balancing game between increasing the minimum wage and making the industry sustainable. What is more likely to happen is the cost of technology will become much cheaper. Cost effective technology will gradually eat away at the manned guarding sector.

The truth is technology has replaced jobs in the past and there is no indication that this is slowing down or will change in the future. Artificial Intelligence may replace the need for control room operators at some point in the future. Video analytics for instance, when properly deployed, has already replaced the HR C4 requirements.