Exclusive: Shining a light on security in Latin America 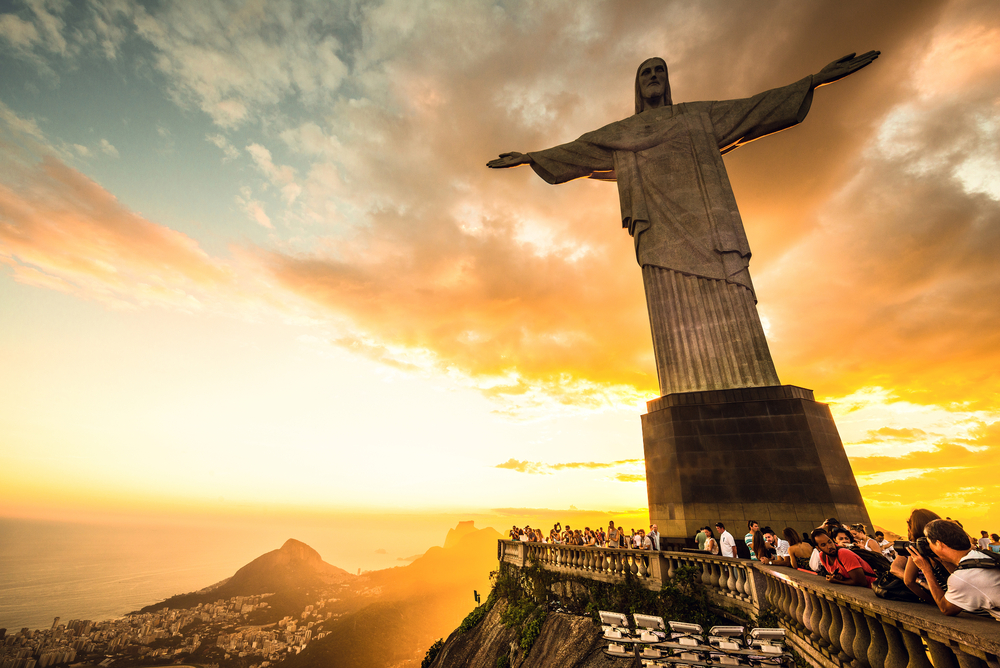 Professor Orlando Toniolo speaks exclusively with International Security Journal about the security landscape in Latin America and the threat of organised crime in the region.

What are the main security threats in Latin America at the moment?

I would say organised crime is a significant and growing threat to national security nowadays in Latin America; it involves sophisticated criminal organisations dealing with political corruption, criminal control of territory, violence, assassinations, kidnappings, drug trafficking, terrorist financing, money laundering activities to introduce illegal money into the financial system, etc. We could say all forms of security issues derive from organised crime, with implications for public safety, democratic institutions, public health and economic stability across Latin America. These corrupt organisations have huge power and control over territories and become a constant threat for government stability. As for the size of these organisations, it depends on the country. In Mexico we find “Cartels” which are the largest in the world. In the rest of the Latin American countries we find smaller organisations called “Clans”, which are formed and led by members of a family and usually under a patriarchal command.

How has organised crime in the region evolved over the last ten years?

It all depends on the organisation and the country we talk about. Generally speaking, organised crime has been growing slowly over the past ten years, developing different illegal strategies and activities such as human trafficking, drug trafficking, money laundering, smuggling, firearms trafficking, etc. Nevertheless, the most significant and lucrative illegal activity is drug trafficking. It has been noticed that these organisations tend to develop strong connections with corrupt security forces and political authorities (Police force, Prosecutors, Politicians) which help them avoid “operational problems” they might have in dealing with irregular activities; and this is the main “issue” they invest in for the organisation to survive.

It is important to mention that the “coca plant” is cultivated in only three countries in Latin America: Colombia, Peru and Bolivia. Cocaine is the final product and its processing takes place in different countries by these organisations who produce the cocaine and smuggle it to the US, Europe and Latin America. The US is considered to be the main consumer of drugs by United Nations reports. In Europe there are other criminal organisations dealing with drug trafficking as well, for instance the Italian “Ndrangheta”.

Is there a significant terrorism threat in Latin America?

I would say there is no significant terrorist threat in Latin America at the moment. But there has been in the past. In Argentina for instance, we have had two bomb attacks to the Jewish community back in 1992 and 1994. Back then these attacks had been related to Hezbollah groups located in areas in the “Triple Frontier” (Argentina-Paraguay-Brazil), but since then, we can say there has been no other attacks. As for Hezbollah, it is known from different reports and investigations that this organisation is involved in several illegal activities (smuggling, counterfeiting, etc) to finance its political crimes and attacks in many other parts of the world at the moment.

What can be done to improve public security across the region?

It is commonly known that information sharing is the main tool to improve public security across the region. International cooperation between governments, not only political cooperation but also at other levels such as police forces, prosecutors, judicial system, etc. It is important and necessary to create a “net” in order to combat these organisations, only organised governments with increased cooperation can cope with organised crime.

How do you see the security industry in Latin America developing over the next 12 months?

I would say the global scenario over the next 12 months is pretty bad with the COVID-19 pandemic, in particular, the economic impact in Latin America will make it hard in terms of public security; as a result the security industry will continue growing due to increased levels of poverty which will lead to more violence, more riots and more crime.