Analysing the growing opportunities for security across Europe 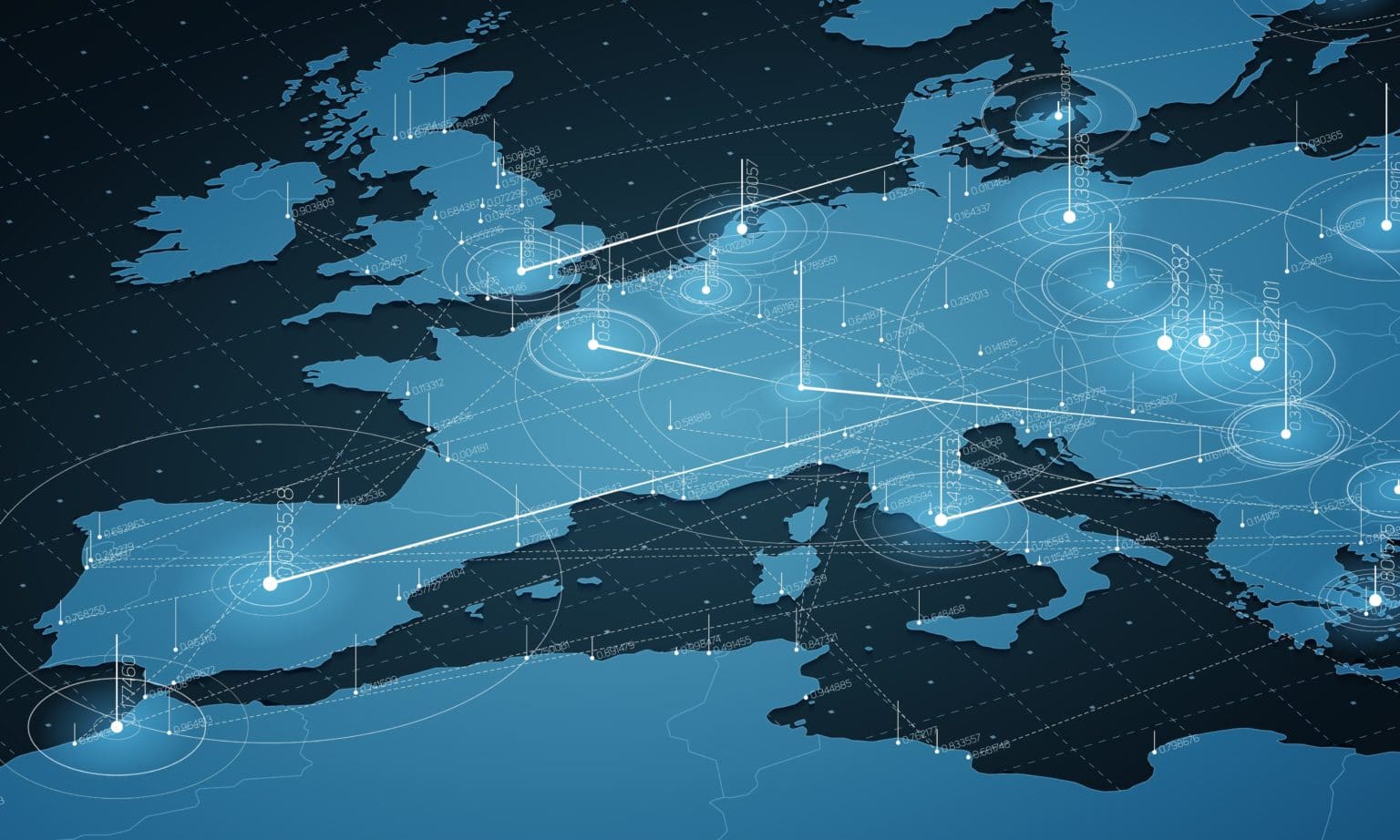 This year, average hourly pay in Romania has risen to €7 and in Denmark to €46, allowing the EU27 to harness greater workforce power to maximise economic activity.

The recent European Parliament conference on the Future of Europe approved the radical overhaul of the EU: The end of unanimity, abolishment of vetoes, launch of Joint Armed Forces of the Union as well as other social reforms.

Recruitment is strong across 31 European countries. There are over four million vacancies being advertised, which would equate to six million open vacancies. The Czech Republic has proportionately the highest number of unfilled vacancies and Iceland the highest employment rate.  Eurostat reports an EU unemployment rate of 6.1% – the equivalent of 11 million citizens, 2.5 million of whom are young people (under 25).

Countries bordering Ukraine are undertaking immense financial strain and the accommodation of five million refugees, if prolonged, will have lasting economic impact. The UN estimates of €60bn to repair infrastructure will double if Russia declares war.

We are assisting companies with local operations; this awakens you to the economic contribution the country makes to the West and the loss of high-tech talent if the conflict continues into 2023.

In his article, the Future of the European Union, Tomas Pueyo demonstrates that the EU has what it needs to be a global superpower. It has a footprint similar to the US, China or India. It has the money, population, military spending, potential – and yet, it has acted in the past few decades like a backwater. It has been barely consulted in decisions made between Washington, Beijing and Moscow and bullied militarily by Putin until the war with Ukraine. Why? The EU is small because its countries think they are big.

In 2014, several days after a Russian spy plane reportedly committed the first serious violation of NATO airspace since the fall of the Berlin Wall, and seven months after Russia’s annexation of Crimea, officials were at a Lithuanian port for the unveiling of a new liquefied natural gas (LNG) terminal.

“Nobody would be able to dictate the price of gas to Lithuania anymore, or buy our political will,” stated President Dalia Grybauskaitė. She was right. In April 2022, Lithuania no longer had to import Russian gas for domestic consumption – promoted as an example for other EU member states to follow.

The current scramble to sever energy links is monumental. The EU has paid more than €45 billion for Russian fossil fuels since the start of the invasion in February 2022. For Germany, doing the same thing is not simple. It could lose about €220 billion in economic output by shutting off Russian gas now and fall into a deep recession, according to experts at the World Economic Forum (WEF).

In the SSR survey, respondents were asked to rate the risks to their organisation:

This mostly mirrors CEO surveys, but with talent attraction or retention typically around third on those lists of risks.

Most reported that they were self-funded in post-graduate education, which in a time when organisations are reporting a shortage of skills, there must be a more proactive approach to employee development.

This lack of action has been partly driven by the out-of-date assertion that that there is a parity between the hirer and those for hire. A fundamental change has occurred: We now have the greatest ever number of different generations active in the job market.

In most recent Eurostat data, 25% of university graduates graduated in STEM subjects in the 27 countries of the EU. In computing and ICT, the three countries with the highest percentage of university graduates, were Ireland, Estonia and Finland. Without a significant graduate increase, we are never going to be able fulfil our cyber security or digital technology roles when there are 300,000 open vacancies and requirements growing monthly.

A conversation when we mentor those seeking to progress into a CSO role is around the metrics required by leadership to understand the security team’s contribution. The data for creating useful metrics is everywhere. If you benchmark against the CEO risk perception, then your reports should be essential reading, as you can directly address their concerns. The last two years have demonstrated that the CSO managing risk and resilience is the organisational glue that can stop the wheels falling off.

In our business, recruiting permanent or contract hiring of analysts, is continuous. The bigger the corporation, the more complicated, but having that person disseminating security programmes you own, the ROI on funded projects, meeting objectives, vulnerabilities and risks you have identified is the best use of a €35,000 budget based on one of the lower cost locations – a value proposition.

One of the recurring themes in STEM subjects is the relatively limited presence of women. Although women make up most university graduates in almost all European countries, in STEM, women are the minority everywhere. In computer science and ICT, only 21% of women are graduates. This matters as we lack gender and neuro diversity in the digital world.

Whilst, in general, organisations accept a hybrid world, we see an increasing number of applicants changing jobs because they are not being allowed to work from home. This has a disproportionate effect on women in the workplace who typically take the lead for child and elderly care.

Women in Europe feel more stressed today than they did a year ago and nearly half say it is the reason they will likely leave their job in the next two years. This is just one of the findings from Deloitte’s latest [email protected] report – a global study which investigates the at-work experiences of more than 5,000 women.

This article was originally published in the June edition of ISJ. To read your FREE digital copy, click here.