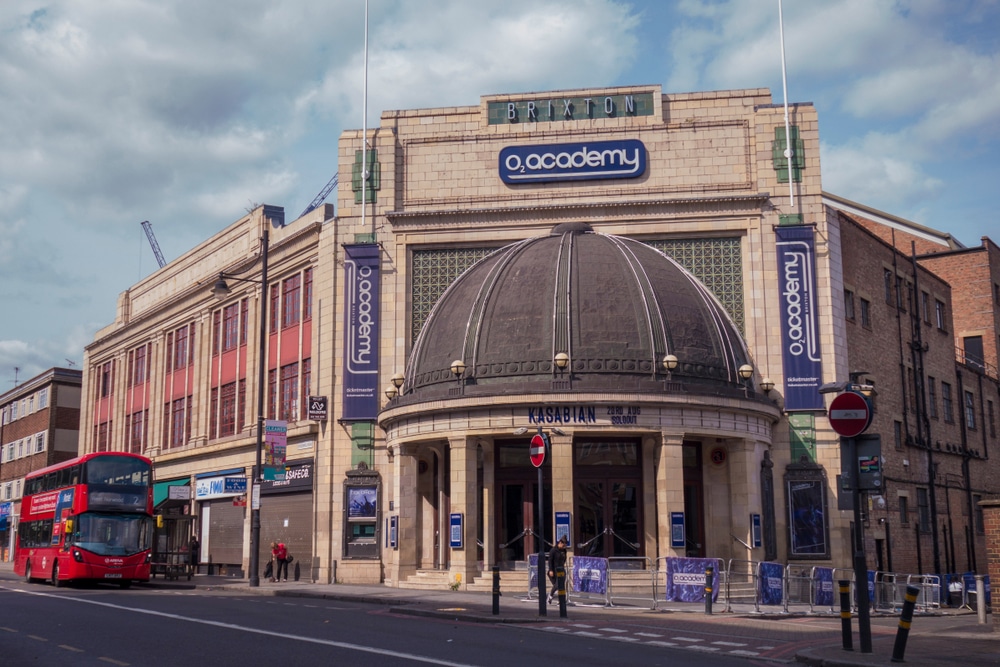 A security contractor working at London’s Brixton O2 Academy at the time of the crush on 15 December has died, reports say.

As outlined on BBC news, Gabrielle Hutchinson, 23, died in hospital early on Monday.

The news comes after the death of Rebecca Ikumelo, 33, on Saturday. A third 21-year-old woman remains in a critical condition, the BBC says.

During the crush on Thursday night, a large number of people tried to force their way into the Brixton venue, during a gig by Afro-pop singer Asake.

“At this time we have established that the three women who were critically injured, including Rebecca Ikumelo and Gabrielle Hutchinson who have tragically died, were all in the foyer of the building,” the Met Police have said.

According to the police, officers investigating the incident are reviewing CCTV, phone footage, are speaking to witnesses and conducting forensic examinations.

Chief Superintendent Colin Wingrove, Policing Commander for Lambeth and Southwark, said: “It is devastating news that a second person has lost their life following the events on Thursday. I wish to express my heartfelt condolences to Gabrielle’s family at this unimaginably difficult time.”