Exclusive: Security from around the world – Part 10 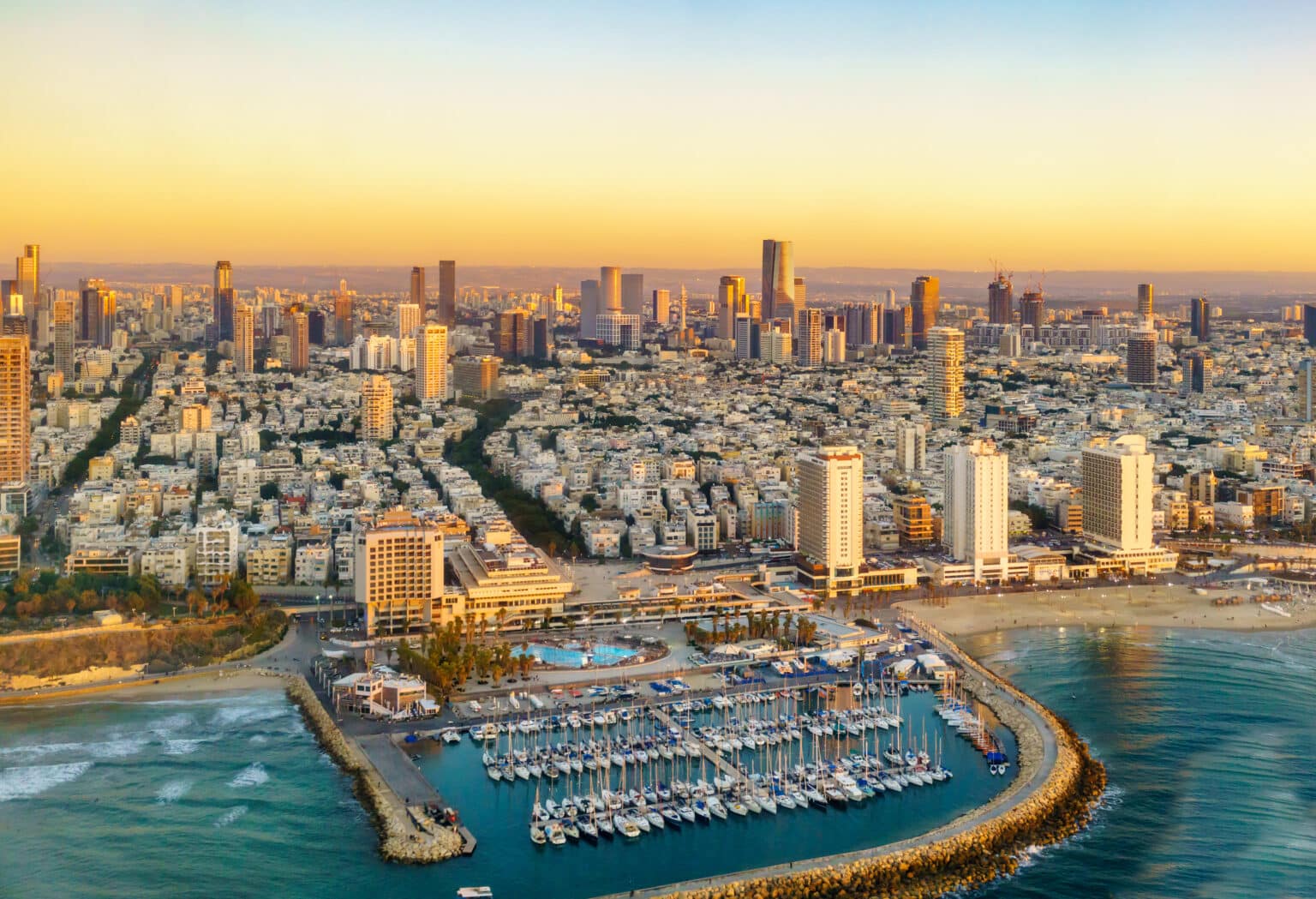 In the tenth instalment of the series, Matthew Porcelli, CPP catches up with ASIS International Israel Chapter members who share their personal, regional insights and expertise for success for young security professionals, women in security and transitioning military and law enforcement in the Israeli private sector:

A message from the Chair (Daniel Weil)

Israel is a unique place when it comes to security. Security issues and terrorism is part of our day-to-day life.

Military or police service is compulsory in Israel (around three years for males and two for females). Moreover, thousands of students and young ex-soldiers that just got released are working in the private sector for a year or two to save some money.

Due to these two reasons, most of the people in Israel were part of the security industry at some point in their life. The reality here forces you to be related to security in one way or another.

The good thing about this situation is that it made the security industry in Israel to be one of the leading industries in the world. The situation forces us to be ahead of others and find solutions to complicated situations.

Another thing this creates is numerous young professionals and people transitioning from military/law enforcement to the private sector. The ones I’ll refer to are those who decided to have a security career as security professionals.

In our local ASIS chapter, we engage with many young professionals and people transitioning to the private sector. As a community, we do our best to support each other and help those who are still new to the private sector. The power of togetherness is priceless. Whether it’s a legal question or just a phone number of a certain CSO, someone in the community will be able to help.

I personally think one of the most useful tools for both YP and ex-military/law enforcement is the ASIS International mentoring program which can speed up the process and help you avoid unnecessary mistakes or at least learn from them. I personally mentor one YP and it is amazing to see the process and progress he has made from last year.

What does it mean to be a young professional? To many people, this question can be interpreted and answered in many ways as no two people are identical and share the same experiences and struggles in their respective professional lives. I am going to set out and try to explain, to the best of my ability, what my experience as a young professional in the security industry has been like thus far.

I have worked in both South Africa and Israel as a young professional in the security industry. When I started my journey into the security industry 12 years ago, I was overwhelmed by how many spheres the industry consisted of. This left me very confused and unsure of which path I should pursue as I dove into a profession that I can safely say has become a passion of mine.

As with anything in life, I lacked guidance in my foundation phase and, unfortunately, I didn’t have a mentor to guide me and put me on the right path. So, instead, I put my head down and dove into my work, taking every single opportunity that came my way to better myself and broaden my horizons.

After working hard for eight years in the South African security industry I had reached a point in my professional career where I felt that all of my hard work had borne fruit and I was ready to tackle a managerial position, but instead, I found myself on a plane immigrating to another country where I knew I would have to start all over again – only this time, I would have the power of ASIS and LinkedIn at my fingertips to help get me started and build a new network in this new country.

Searching for a job in a new country for several months was a great challenge for me, but it also broadened my horizons in the security industry. I realised that I needed to be a member of a recognised security platform that would provide growth, knowledge and networking, to name a few. I was recommended to learn about ASIS and take the PSP certification; I signed up and became a member and I personally feel that I not only gained a mentor but also became more involved in my local group. Today, I am proud to be the VC of the local chapter.

Using your network is vital and can sometimes seem daunting; it does not have to be, but it is important. Let me share with you some of the ways I use my network: Posting informative content or personal successes, sending someone a speculative email as I did or asking for a face-to-face meeting over coffee to learn more about their current role and what they have learned to achieve that role. Everyone I have met so far in the industry has been happy to help me and share their knowledge and professional experiences they have had in their respective careers. I am a firm believer that the bigger the network, the better.

Having confidence and constantly educating yourself by acquiring the appropriate knowledge and continuing your education helps you immensely, but if you love what you do, you’ll do a great job and you’ll only reap the rewards.

I have found that having the mindset, and keeping the mindset of a young professional later on in your career, will keep you grounded because, at the end of the day, as many fancy titles and managerial positions one can hold during their career we will all always remain young professionals as nobody knows everything there is to know about the security industry; if you keep on immersing yourself in knowledge and are constantly learning and engaging it will only be to your benefit.

Military Transitioning into the Private Sector in Israel (Meidan Schwartzman)

My name is Meidan Schwatzman and I am the owner of an Israeli security company called M.s Security Consultation.

I have 22 years of experience in the security field in Israel and around the world. I served in the Navy Seals Commando of the IDF (Israeli Defense Forces) for several years.

When I joined the IDF, I vowed to contribute and dedicate my all to my country; protect my parents, my grandparents, the children of Israel and my own future children. I wanted the citizens of Israel to live their life free of fear in my country.

When I finished my service at the age of twenty-one, I began my security education. It was difficult to transition from navy life to practising security as a civilian. I remember holding my first job, feeling knowledgeable and full of confidence that I could apply all my Navy experience at work. I was ready to change the world. However, I was looked at as young and inexperienced. The changes I wanted to implement were not accepted. I was told that my ideas were not thought thorough. Certain details were missing, including cost aspects, which I never had to consider previously.

In the Navy, we were given an order and had to act on it and now I was expected to do more. My ideas were not in order and my suggestions were not accepted. I also realised that a good part of my knowledge and experience was just irrelevant to the private sector. I remember feeling humiliated and offended.

Little by little I realised that to gain respect I must obtain more knowledge and experience. To succeed as a civilian in the security field you must constantly study. Security is an extensive field. It is influenced by technology and constantly grows and changes. Taking part in the security and ASIS International community by attending conferences and courses – and proceeding with continuous education – is imperative.

Equally as important is attaching yourself to an experienced security professional. And, lastly, courses at ASIS International were part of my continuous education and I am grateful that I joined the ASIS International Israel Chapter.

Since Israel is endlessly protecting its borders and its existence from those who seek to harm it and its citizens, security in Israel is crucial. Protecting Israelis against terror is a daily occurrence and security is required everywhere. Security professionals must be fast and original thinkers. Security is exceedingly important to me and I continuously aspire to expand my education and experience in the field.