Why do we need to secure Wi-Fi networks? 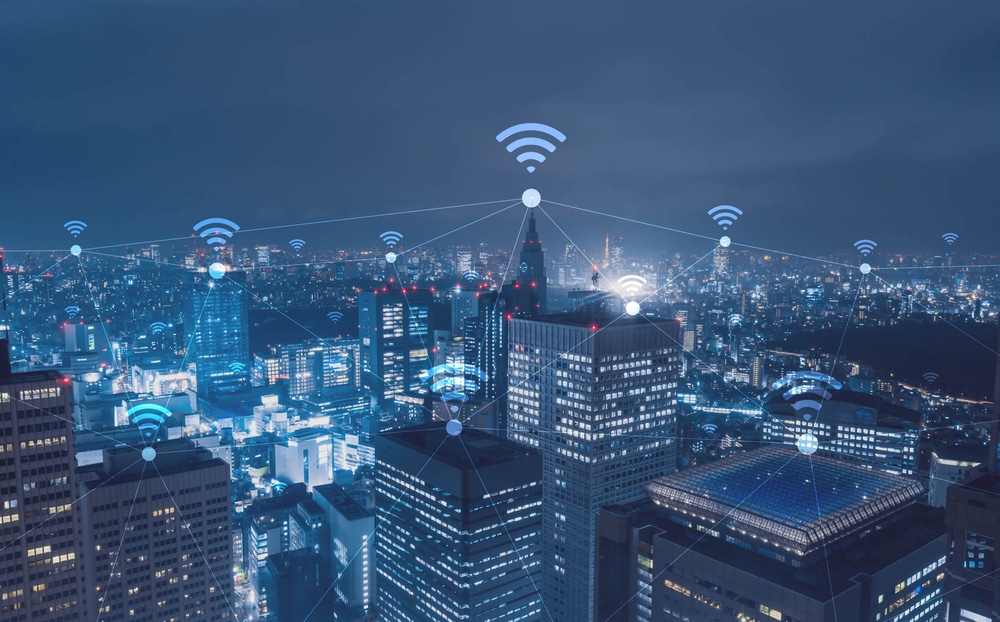 Taking care of your cybersecurity can be a tedious but necessary task, but making sure your network is extra safe carries even more weight. A serious risk is that an online criminal might exploit your weak Wi-Fi security measures, “listen” to your traffic and retrieve sensitive information or take advantage of your network to launch malicious attacks. Examples of such attacks are Man-in-the-Middle attacks, network sniffing, or data theft. Though relatively easy to use and access, Wi-Fi networks are not always secure networks; Wi-Fi comes with lots of security issues.

Wireless home internet is one of the most popular targets for attackers these days, as the intruder of these networks could have access to your mobiles, laptops, cameras, smart TVs …etc.

A study at the University of Maryland shows that there are hacking attempts to an internet- connected network happening every 39 seconds on average in the USA.

Let us take one case as an example:

When a hacker connects to the local Wi-Fi router, he also finds the MAC address of the router. The hacker changes his computer’s MAC address to be the same as the router’s one.

Instantly, all the devices on the local network connect to the hacker’s machine and then the data flows to and from the router. Therefore the hacker becomes a man in the middle (MITM); which means he could get every password, credit card number …etc.

How to secure your wireless network

There are multiple steps to take to enhance your home wireless network and decrease the chances of getting your valuable data compromised. To better secure your home network.

The first step is to change the default name of your Wi-Fi network, also known as the SSID (Service Set Identifier). Changing your Wi-Fi’s default name makes it harder for attackers to know what type of router you have.

The second step is to create unique passwords. Leaving the default password will make the hacker figure the default password through many websites such as (https://www.routerpasswords.com). Do not use the same password for your SSID and Administrator. A strong wireless password should be at least 20 characters long and include numbers, letters and various symbols.

The third step is to increase your Wi-Fi security by activating network encryption. Wireless networks come with multiple encryption languages, such as WEP, WPA, or WPA2 and soon WPA3 will be released. WPA2 is the most common encrypted protocol that we recommend using. Some software could crack the old protocol encrypted password, although it is not impossible to crack the WPA2 password; however, it will take more effort and time.

The fourth step is to change your default IP address on the wireless router. Changing the default IP address to a less common one is another thing you should consider doing to secure your home network and make it more difficult for hackers to track it.

The fifth step is to limit the DHCP functionality. DHCP stands for Dynamic Host Configuration Protocol (DHCP) server and it is responsible for configuring IP addresses to all connected devices at your network. To enhance the wireless network security, you should either turn this feature off if you have less than five devices connected to your home network or, you should make use of a static address. If this is difficult for you or the number of users is more than five, you could limit the DHCP IP addresses range to the exact number of users. By executing this, your network will not give any attacker a new IP address automatically.

The sixth step is to disable remote access. Once you have turned off the remote access, attackers won’t be able to reach your router’s privacy settings from a device not connected to your wireless network.

The seventh step is to keep your router’s software up-to-date. Unfortunately, many wireless routers do not come with the option to auto-update their software, so you have to go through the hassle of doing this manually.

The eighth step is to use firewalls to secure your Wi-Fi network. Firewalls are not just software programs used on your PC, but they also come in the hardware variety. If your router does not have a firewall, you can install a strong firewall device to your router to protect your system from hacking attempts against your home network.

The ninth step is to turn off the Wi-Fi when it is not in use. Not only will this increase its lifetime, but it will also limit the access of any hacker that may work on it while no one is noticing. In addition, it will disconnect any hacking session and will force the intruder to start again.

The tenth step is to pick the location of the Wi-Fi router carefully. Where you place Wi-Fi in your home has an impact on your security. Moreover, if your Wi-Fi signal range reaches too much outside your home, it can be easily intercepted by attackers. It’s recommended not to place your wireless router close to a window since there is nothing to block the signal from reaching outside your home.

The eleventh step is to enhance protection for the connected device to your Wi-Fi router. All connected devices to your network must be up-to-date with the latest operating system and security patches and be clean from Malware, worms, or Trojan. Believe it or not, some Trojan will read all your network configuration from the infected workstation or mobile and then the hacker could easily access your network. A recent study shows that the number of laptops infected with malware increased from 12.4 million in 2009 up to 812.67 million in 2018.

The twelfth step is to eliminate social engineering hazards. Social engineering is the psychological manipulation of people into performing actions or divulging confidential information. You could not ever secure your networks if the users easily give the password to anyone.

Securing the Wi-Fi network should be a top priority for each of us interested in keeping the data safe and secure. These steps can be useful even for the non-tech person to apply. Furthermore, do not forget that your wireless network security can sometimes be vulnerable and prone to exploits. Remember that it does not matter how strong your laptop/mobile password is, or if your laptop software is up to date if cybercriminals can hijack your Wi-Fi data. Always remember that although it is not impossible to hack any network, it’s your job to secure your network.

By Ehab A. Saggaf, Abdullah Badrah and Yasir Bangash of Aramco