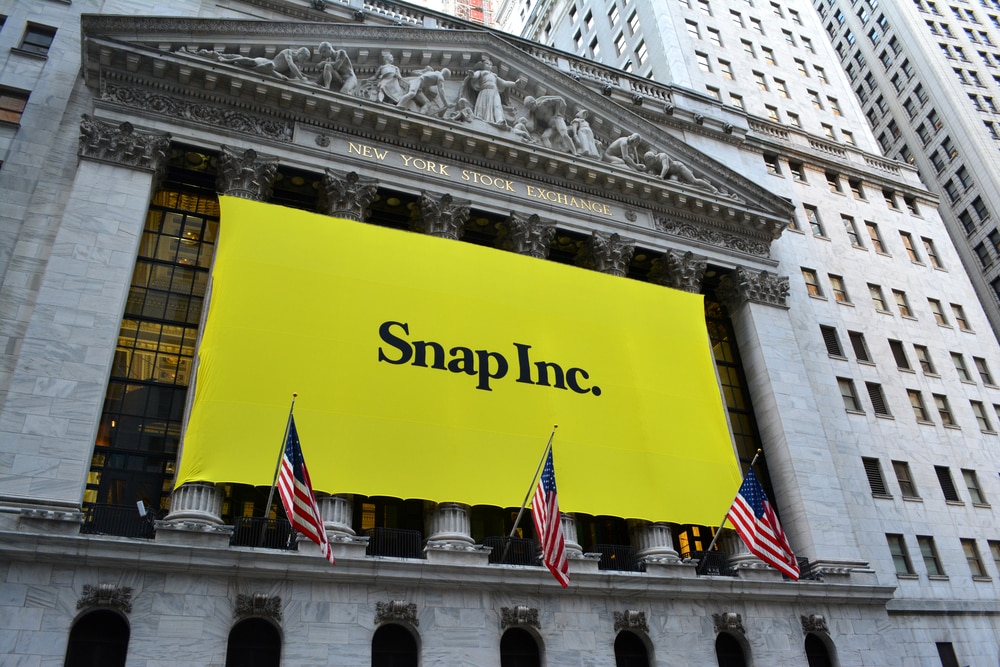 It has recently been confirmed in an official statement released by the United States Secret Service that James Murray, Director, is to step down from his post.

Murray – who has worked for the agency for 27 years – has reportedly accepted a role as Chief Security Officer for Snap Inc., the owner of Snapchat.

According to the agency’s statement, Murray’s last day will be 30 July: “Director Murray has served as the agency’s Chief Executive since 1 May, 2019.

“As Director, Murray contributed significantly to the agency’s continued professionalisation and growth and helped the agency navigate the unique challenges presented by the historic COVID-19 pandemic, throughout which the agency continued executing its integrated mission of providing protection to senior elected leaders and investigating crimes targeting our financial infrastructure.

“Since the Spring of 2019, Director Murray successfully guided the agency through eight National Special Security Events and nearly 20,000 international and domestic protective operations. During that time, the agency also recovered approximately $4.2B in fraud loss and prevented an estimated $8.1B in additional losses at the hands of criminal enterprise.