The ingredients for seamless international travel 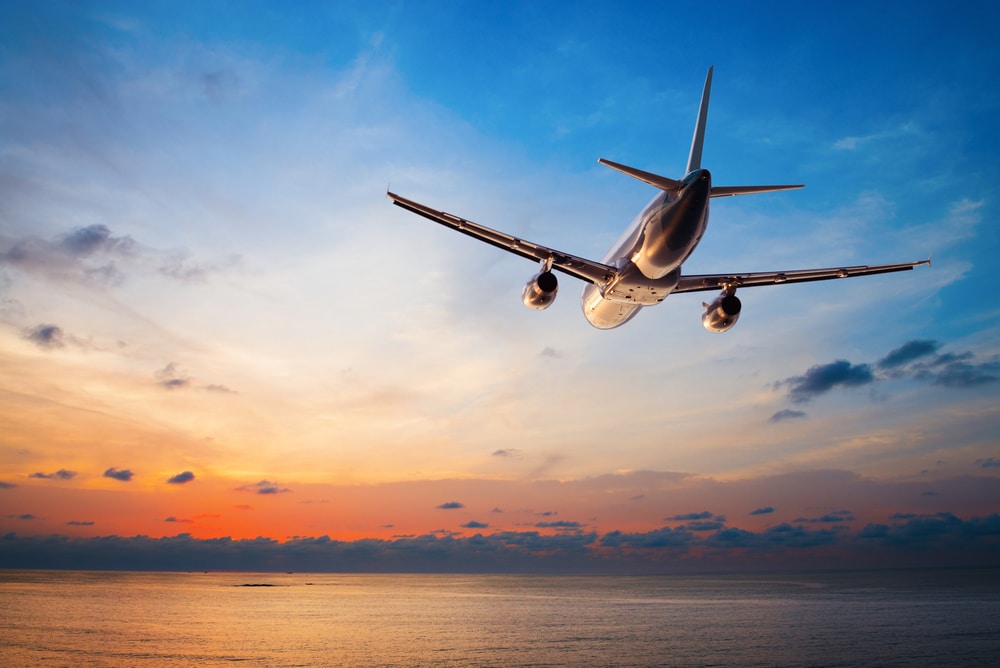 In this latest episode in the occasional series of invited articles, Corinna Schindler, Global Vice President Business Line Verification from Veridos sets out her reasons why only through cooperation and technology can international travellers get a truly ‘seamless’ experience.

Over the past 70 years growth in international air travel has occasionally been disrupted by serious economic setbacks or security crises – but never for long. Even after some of the most serious events, within just four years of the event, passenger numbers have consistently resumed their long-term trend of nearly doubling every 20 years. It is widely expected that exactly the same will be true of the COVID-19 pandemic.

Against this background of inexorable growth in passengers, therefore, the need to ensure their rapid and safe transit through airports has become an economic imperative for airport operators, airlines and governments. This drive for ‘seamless’ travel, furthermore, has arrived at a time when digital technologies have opened up doors of opportunity for travel document verification that were little more than dreams just a decade ago. The need to minimise physical ‘touchpoints’ because of COVID has simply added to the momentum.

Much has already been achieved

Many airlines, airport operators and government agencies are already demonstrating ways in which the latest technologies can deliver a truly seamless journey despite passengers engaging in a multitude of interactions with varying stakeholders – such as airline check-in, airport security and border controls – along the way. Today, for example, a weary traveller landing at Luxembourg Airport might anticipate a lengthy wait in the queue at passport control only to find that, thanks to facial biometrics, they are through the automated border control gate in less than 14 seconds.

Progress in this area has been rapid, with the adoption of facial biometrics particularly strong since the mid 2000s. One EU-funded research and innovation project currently under way, looks at ways to make border control both faster and safer using innovative border control solutions that explore new biometric modalities for traveller verification on the move.

But some major obstacles remain

Recent pilot projects have also highlighted some of the main obstacles to achieving a truly seamless experience for travellers. These include the need for greater levels of co-operation between the various players, especially the sharing of data between governments, adoption of standards to facilitate the sharing of data across systems, differences in data protection laws between countries and the reluctance, perhaps understandably, of many countries to replace existing tried and tested manual process.

In many respects the availability of cost-effective digital technologies has outpaced the evolution of the processes that they facilitate. Unresolved interfaces between the ecosystems of public authorities and commercial players is one result of this. So, for further progress to be achieved in this rapidly evolving environment more work is needed to ensure the sharing of necessary data between different border authorities while still respecting such sensitive issues as data sovereignty and differences in national privacy laws.

To realise a truly seamless traveller journey for all, therefore, will require a combined and committed approach by integrators, airlines, airports, NGOs and governments to tackle facilitation and standards across border control processes. Underpinning this, as ever, are the fundamentals of a standardised and lived digital identity – something in which Veridos has a real expertise along with its established and holistic portfolio in secure identities and border control solutions.