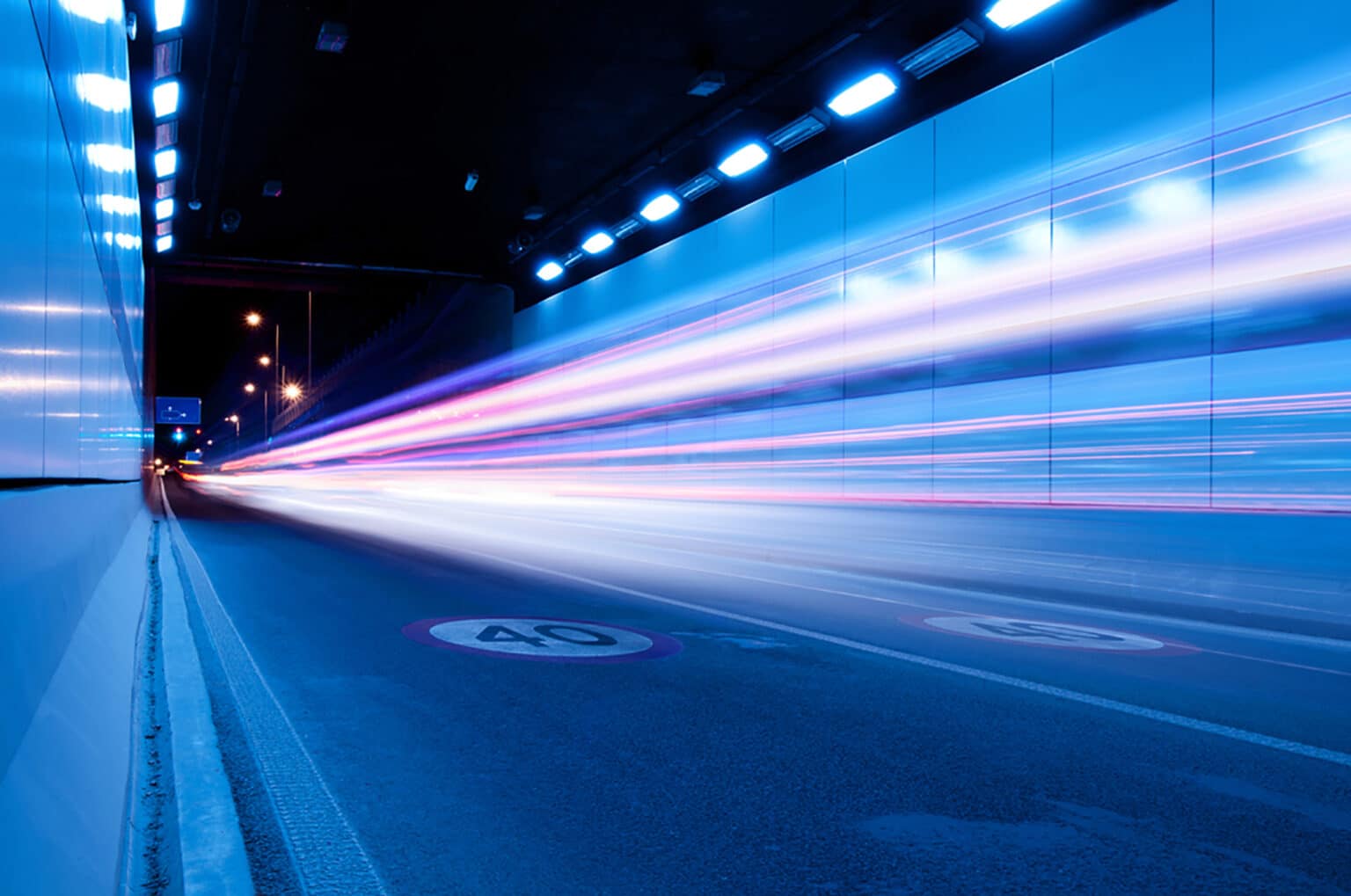 There are few places where clear and reliable communications are more critical than in a tunnel.

Connecting the city of Liverpool with the Wirral under the River Mersey, the Mersey Tunnel complex had an aging and faulty emergency public address system that needed replacing to keep users in the road tunnels safe.

PAS Sound Engineering won the tender to deliver the project, quoting Praesensa by Bosch as the appropriate solution due to the locations of the racks and the fibre connectivity in the tunnels.

The tunnel authority had previously struggled with various equipment faults on its largely unsupported system and required a flexible, networkable solution.

The flexibility of Praesensa gave it the ability to interface with the existing fibre network and loudspeaker circuits. As such, taking the Bosch solution allowed a reliable and resilient replacement system to be provided at a much lower cost and in a shorter timeframe than if an entirely new system needed to be installed.

The project required the update of the failing distributed public address system while also maintaining the operation of as much of the older equipment as possible. The existing loudspeakers were tested, inspected and refurbished where necessary, avoiding an expensive replacement program.

The IP-based Praesensa system was able to connect directly with the existing fibre network and immediately accommodate changes.

All devices across the system are IP-connected, facilitating both centralised and decentralised setup as well as easy interconnectivity with other systems. PAS installed 29 Praesensa 8-channel amplifiers, each featuring a capacity of 600W, two Praesensa system controllers, four desktop LCD call stations with the same number of call station extensions and 144 Praesensa end-of-line devices.

The new Praesensa system offers a proven solution for the distributed audio over IP requirement, is flexible to adapt to the operational requirements and has sufficient power with integrated channel options to allow for a compact form factor in the various equipment racks.

The reduced size of the equipment now allows for tidier and more compact rack layouts, while the system offers more options for zone grouping across multiple amplifiers at different equipment locations in both tunnels.

When adding or defining new audio zones or groups, the system updates the changes effortlessly. Following the upgrade, the 16 equipment outstations can provide real time monitoring and fault reporting to maintenance and operations staff remotely over the IT network.

Delays from the 8-channel amplifiers proved to be ideal to time-align the sound emanating from the existing loudspeaker locations.

The two control rooms are able to communicate anywhere on the eight kilometres of tunnels with pre-recorded or live information broadcasts. System controllers at each location allow for redundancy in the event of a major failure, bypassing a faulty device to always maintain full system functionality.

Praesensa’s no-single-point-of-failure concept with built-in redundancy includes all devices and network connections, critical signal paths and functions, which can all be constantly supervised. The solution is now in full operation and functions without any issues.

The user interfaces at call stations provide confidence to the operators who find the selection of pre-recorded messages and ease of broadcast routing a benefit to their monitoring of tunnel operations.