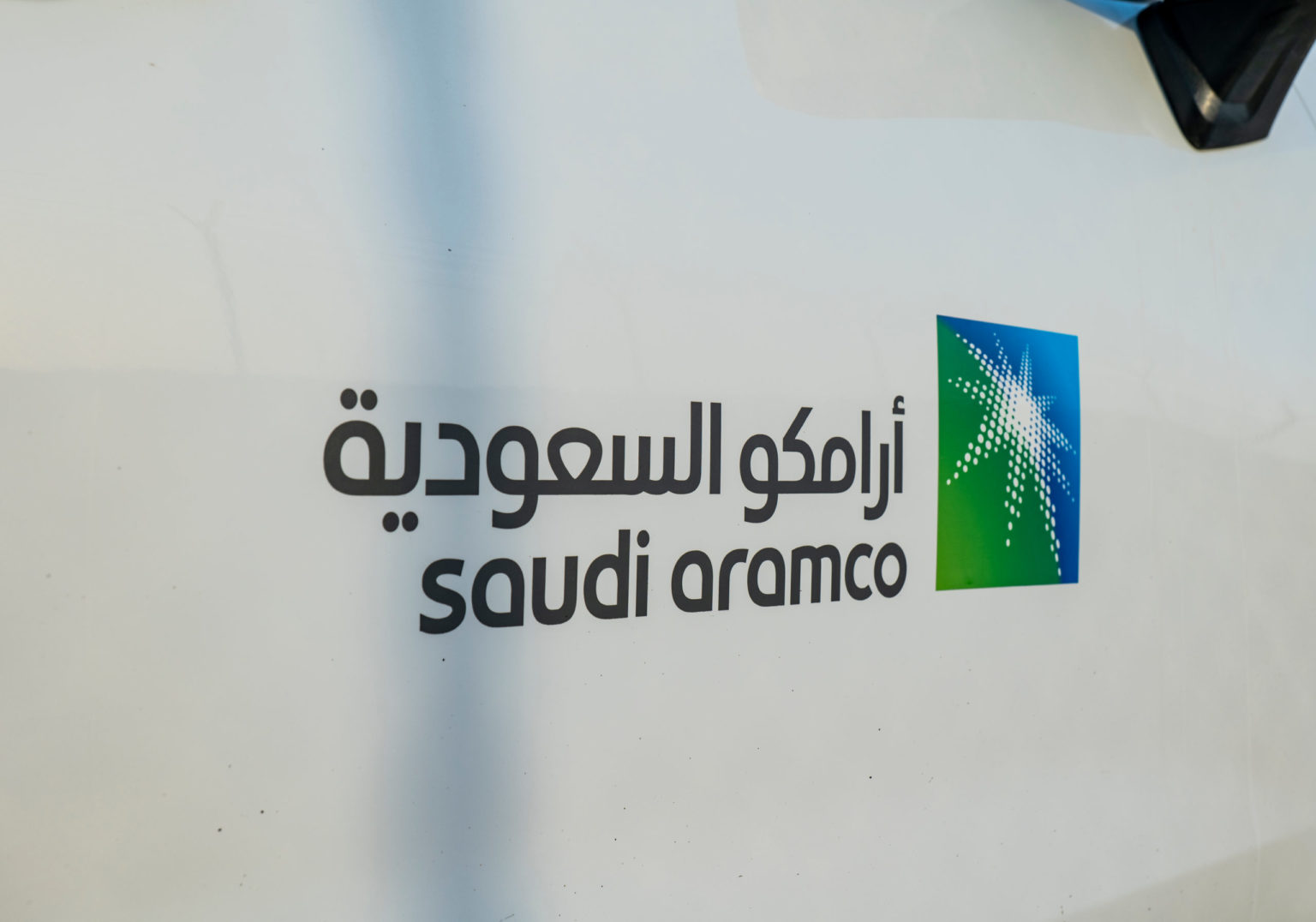 17 drones and two ballistic missiles were fired by Yemen’s Houthi movement at multiple targets in Saudi Arabia, including Saudi Aramco facilities, according to numerous reports.

Whilst there has been no immediate Saudi confirmation, Aramco – whose facilities are based in Jubail and Jeddah – are set to provide Reuters with further confirmation at the earliest opportunity available.

The Aramco Jeddah refinery and petroleum products distribution plant were previously targeted by the Houthis in a similar attack that took place in November 2020.