Exclusive: The importance of safely commemorating 9/11 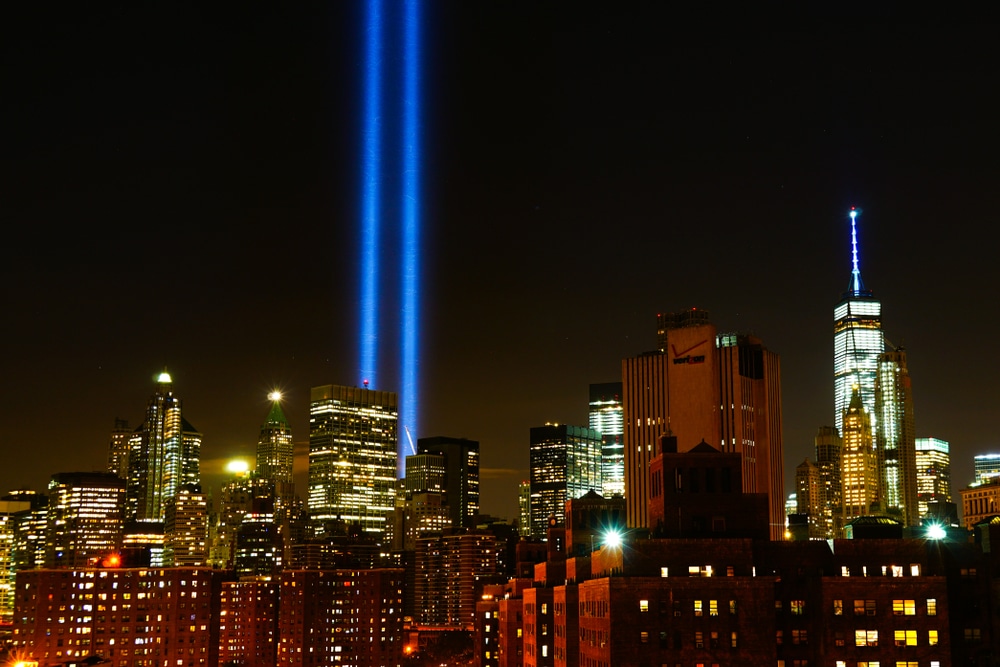 With the 20th anniversary of the 11 September, 2001 terrorist attacks approaching, there will no doubt be memorials, vigils and commemorating events as there were in the previous 19 years. In addition to the standard venues such as houses of worship and public locations, areas geographically affected such as the New York Metropolitan area will accumulate the largest gatherings. With many monuments in New York and parts of New Jersey constructed, especially those closest to the Hudson and East Rivers, preparations and coordination are in motion to host venues to honour those who had lost their lives on that horrific Tuesday morning. It is instinctive for security, law enforcement and military officials to act as a deterrent barrier; however, just as positive force multipliers are used to harden a security program, the COVID-19 pandemic adds another element – safety compliance.

Three, five or even ten years ago, face coverings were an afterthought. Just as today with individuals glued more to their mobile devices rather than making sure wallets or purses are in a safe place, there is now another variable to add to the personal security checklist – personal safety. Even at the most solemn events, especially with contemporary times dealing with a global pandemic, it is not unusual for security, law enforcement, or military personnel to instruct those at such gatherings to maintain the proper distance or to wear face coverings.

With security, law enforcement and military personnel already tasked with limiting individual(s) range of movement in certain areas and met with certain irritable responses, this is only elevated when compliance for venue space is enforced on behalf of limiting the potential spread of a dangerous virus. Ironically, when these safety and security sentinels attempt to enforce these policies at the behest of venue management, certain protectors may even be in non-compliance themselves such as with the infamous mouth covered but nose fully exposed. News of the Delta Variant, which is on a recent uptick in the New York Metropolitan area, elevates more concern for large gatherings. The objective is to maintain compliance while at the same time respecting the solemnity of the event or memorial.   Regardless of if the instruction to comply is coming from a security/law enforcement/military professional, venue management, or even a concerned bystander: