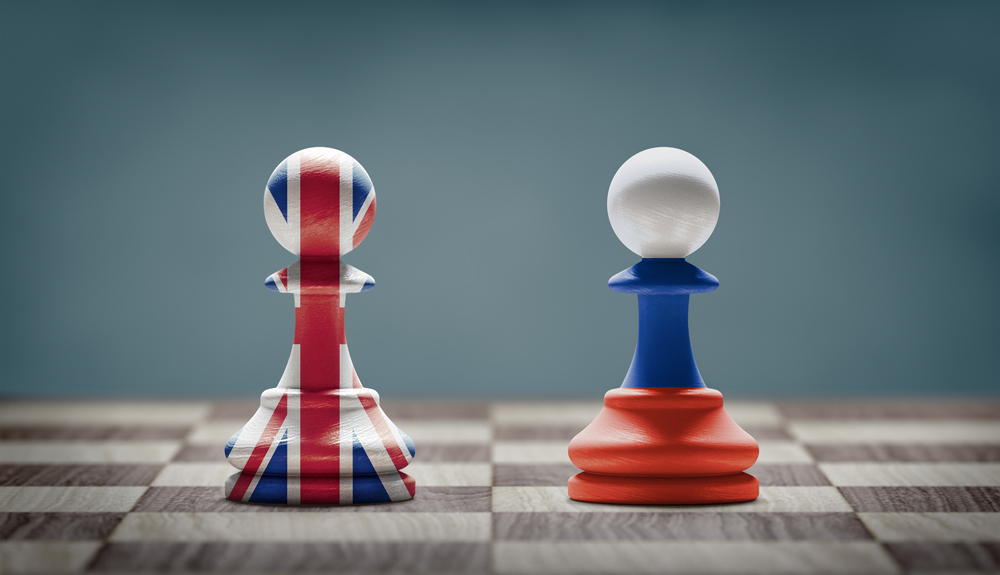 The recently released report by the UK’s Intelligence and Security Committee has raised a number of worrying questions about Russia’s involvement in UK affairs of state.

Interference in elections and widespread social media disinformation campaigns were two of the most troubling accusations made against Russia in the report.

This has brought into focus the UK’s current approach to cybersecurity, which the report said was “uncoordinated and crowded”. The absence of a single point of responsibility for cybersecurity in the UK has led to the UK intelligence community lacking coordination in their response.

Andy Watkin-Child CSyP, a Chartered Security Professional, global cyber risk professional and counsel-appointed cyber expert witness has called for the UK government to start getting the basics right. Speaking exclusively to International Security Journal, he commented: “What is clear is that cyber is a fast-moving capability, now sitting alongside conventional weapons and it feels like the Russian cyber issue has crept up on us, when in reality it has not.

“If we do not get the basics right at the Government level for cyber, such as command and control, response and resourcing then we are in danger of allowing geopolitical hackers and their proxies to have a direct and rapid impact on society and commerce. Western countries like the US are moving ahead rapidly with cyber legislation. Federal agencies like the Department of Defense or Department of Homeland Security are enacting their own cybersecurity programmes. We could learn from what they are doing.”