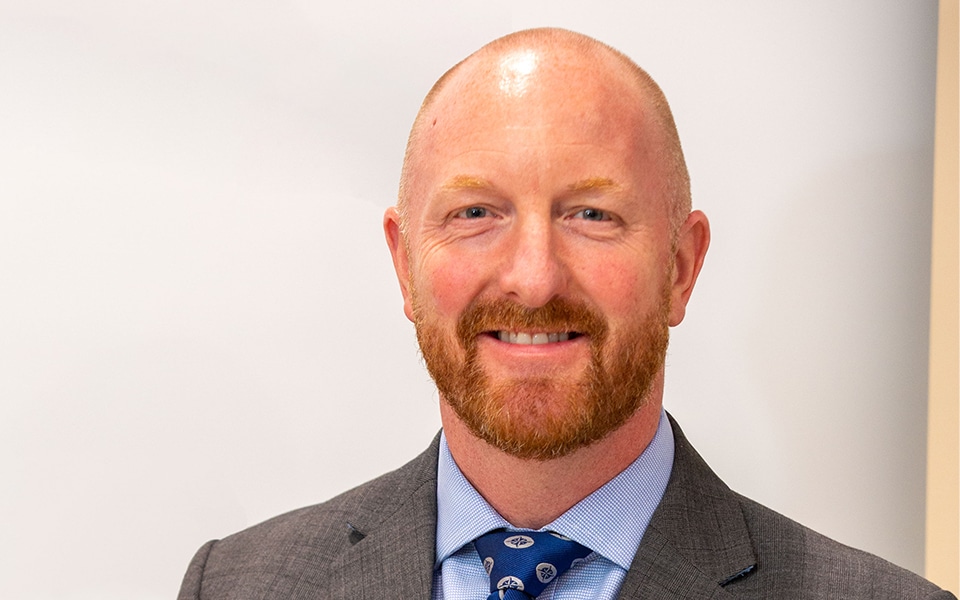 The Security Institute (SyI) has announced that Rick Mounfield CSyP FSyI will be standing down as Chief Executive at the end of April.

Mounfield, who joined the SyI’s Head Office team in early 2017, has overseen a period of tremendous growth for the organisation in terms of membership and influence within the security sector.

Membership has almost doubled in the past five-year period and now stands at about 4,300 members. This has allowed the not-for-profit to invest in exciting professional development tools for members, including a Mentoring Scheme that launched in 2018 and a new Community Platform in 2020.

At the same time, the Institute has increased influence across the private and public sectors, with the number of Corporate Partners increasing from three to 50. In addition, more than 30 government departments have supported their security professionals to join via Group Membership Schemes.

Mounfield will remain in post until the end of April, and work with the SyI’s new Chief Operating Officer, Anjee Vernon-Lawson CSyP FSyI, to help ensure a smooth transition, whilst the SyI recruits for a new Chief Executive and a new and exciting chapter for the organisation.

“I want to thank and acknowledge the staff and all of the (30+) volunteers on the Board of Directors that I have had the pleasure to work with over the past five years. Each is a true professional in their role, and each is dedicated to the work the Institute delivers. Without them, the Institute would not be what it is today.

“I feel the time is right after 5 years to hand over to a new Chief Executive who, along with our brilliant new Chief Operating Officer, Anjee Vernon-Lawson, will be able to take us into the next exciting chapter.” said Mounfield.

SyI Chair, Peter Lavery FSyI, stated: “Rick has played an integral role in galvanising the staff and members, transforming the SyI into the successful professional membership organisation it is today.  He always said he would stay three to five years, and true to his word, he will be leaving to pursue opportunities within the sector as a returning practitioner.

“We are indebted to Rick for his hard work over the past five years – particularly in leading the digital transformation and rallying members to support one another and share knowledge during the pandemic.

“On behalf of the Board and the membership, I would like to thank Rick and wish him every success in all his endeavours in his new role.”