ISJ Exclusive: The response time you deserve, when it is most needed 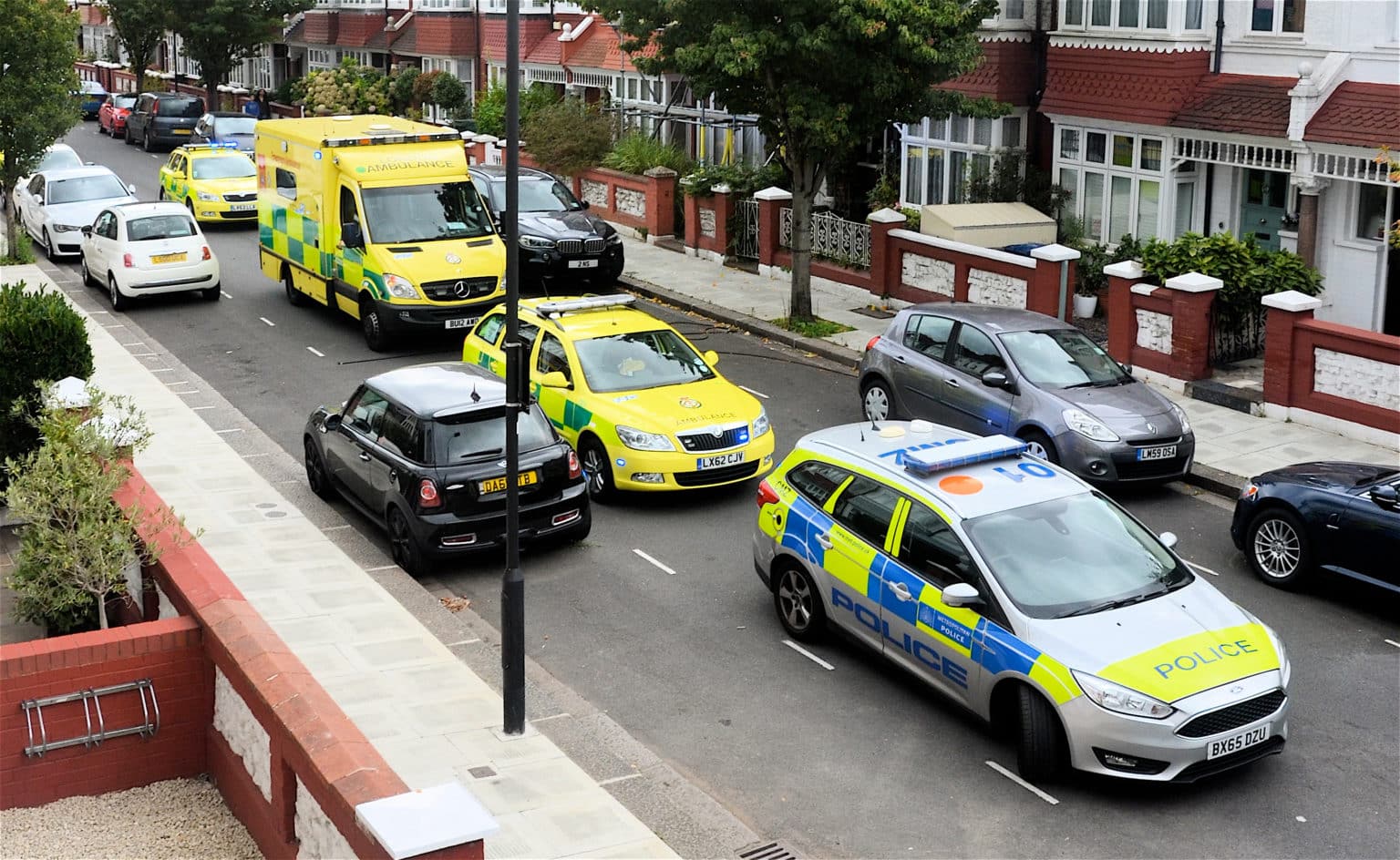 Smart technology, combined with the power of responder networks, is transforming the security landscape in the UK, reports AURA.

The number of reported crimes, specifically in England and Wales, has risen significantly over the last few years. According to a 2018 study from the Home Office, 42% of retail businesses reported a theft to the police, with the number rising even further in the last four years. In his article ‘30+ eerie statistics on burglary in the UK’ (2020), Aleksandar Bošnjak explains that a burglary takes place every 106 seconds in the UK and that, between April and July 2021, there were 68,013 burglaries alone.

The rise in burglaries and organised crime has ushered in an era of increased security measures for both households and businesses. With 32% of British households being equipped with burglar alarms, 40% with security cameras (Jackman, 2022) and the increased use of IoT devices such as physical panic buttons and smart watches to raise an alarm and call for help, it’s understandable that police response can no longer keep up with demand.

With limited resources and time, the police don’t have the ability to respond to every alarm trigger, especially those that are seen as potentially false. According to the APCO 2004 policy, response to more than three false alarms in a 12 month period will result in the withdrawal of immediate response by the police.

What does this mean for the many individuals and businesses who have made a large investment in the alarm installation piece, but who aren’t guaranteed a response should an alarm be activated? There’s a need for a more effective and affordable alternative to alarm verification services.

While smart CCTV driven by AI technology is sometimes used to confirm an alarm, it’s alarm receiving centres (ARCs) that play a pivotal role in alarm verification, with many currently using manual processes to dispatch responses to clients’ monitored sites.

Fortunately, smart technology and platform-based enterprises that leverage the power of existing networks are solving the problem of alarm verification for monitored sites in the UK. Now, alarm receiving centres have cutting-edge technology at their disposal, which can seamlessly and automatically send security response to monitored alarms without requiring manual dispatch.

AURA, a platform-based business, democratises access to security response by aggregating the best ACS-approved private security companies from across the UK by using smart technology. When an alarm is triggered, the nearest security vehicles on the AURA network are instantly alerted, with the closest vehicle being automatically dispatched and navigated to the site using GPS technology.

Alex Booth, Managing Director for AURA in the UK, explains how the combination of technology and networks is changing the UK security landscape: “Previously, alarm receiving centres would need to manually request dispatch of response to a monitored site in the event of an alarm alert.

“The power of networks and auto-dispatch technology like AURA can now guarantee alarm verification for monitored sites, without requiring the police to waste valuable resources responding to potential false alarms.”

Where alarm receiving centres have previously not been able to connect automatically and directly with security response companies or the police without manual intervention, businesses like AURA are changing the game. Using technology, alarm receiving centres can now instantly connect with a network of private security companies, ensuring response to every alarm activation at a monitored site and providing unbeatable customer value and a competitive edge.

This model provides value for not only the private security companies who can make use of idle resources, increase their customer base and expand revenue streams, but also the alarm receiving centres and installers who can offer unparalleled service to their customers.

Booth also says that having a monitored site able to access on-demand security response services dramatically reduces risk and increases peace of mind regarding home and business security: “Using AURA’s dispatch technology and vast network, alarm receiving centres can consistently provide their clients with security response in a matter of minutes, something unheard of in this industry.

“We can stop criminals in their tracks and prevent financial loss for both businesses and private entities – our aim is to reduce traditional response times from one hour to under 20 minutes.”

The power of smart technology

In a real life example from 13 June 2022, one of AURA’s CCTV monitoring customers in the UK, responsible for monitoring construction sites after hours for their customers, picked up an intruder on one of the site’s cameras. Using AURA’s smart dispatch platform, an alert was instantly raised.

Nearby responders from AURA’s extensive network of security response companies across the UK were alerted, and the call-out was accepted by a responder via their AURA in-vehicle responder device. The responder proceeded using the in-app navigation and arrived on scene in under 20 minutes. Whilst en route, the responder was provided with the relevant site access information, the intruder’s profile as well as details of their exact location on site.

Upon the responder’s arrival, he discovered damage to the property’s fence as well as a truck inside the yard speeding off towards the back gate of the premises. The responder immediately provided feedback to AURA’s control centre and escalated to the police.

Three police vehicles (including a K9 Unit) arrived on the scene shortly after being alerted and cooperation between the K9 Unit, police and security personnel led to the arrest of two male suspects who had abandoned a white truck at the back of the property. Photos of the damage were shared with the necessary parties as evidence and the responder shared his statement with the police.

This is testament to the power of smart technology when coupled with best-in-class security response companies, simplifying critical dispatch and response processes and ensuring customers are guaranteed not just a response, but the response time they deserve when it is most needed.

Smart-dispatch technology like that of AURA is also creating opportunities for alarm installers to grow their businesses. Alarm installers have the opportunity to generate repeat business and offer customers additional value by connecting them to alarm receiving centres that can both monitor their alarms and guarantee response to any activation.

Booth encourages alarm receiving centres or security system installers looking to provide customers with cutting edge security response services to get in touch: “Let us show you how smart technology is getting security responders to monitored locations faster, more effectively and more affordably than ever before.”