ISJ Exclusive: Remaining vigilant in the face of terror 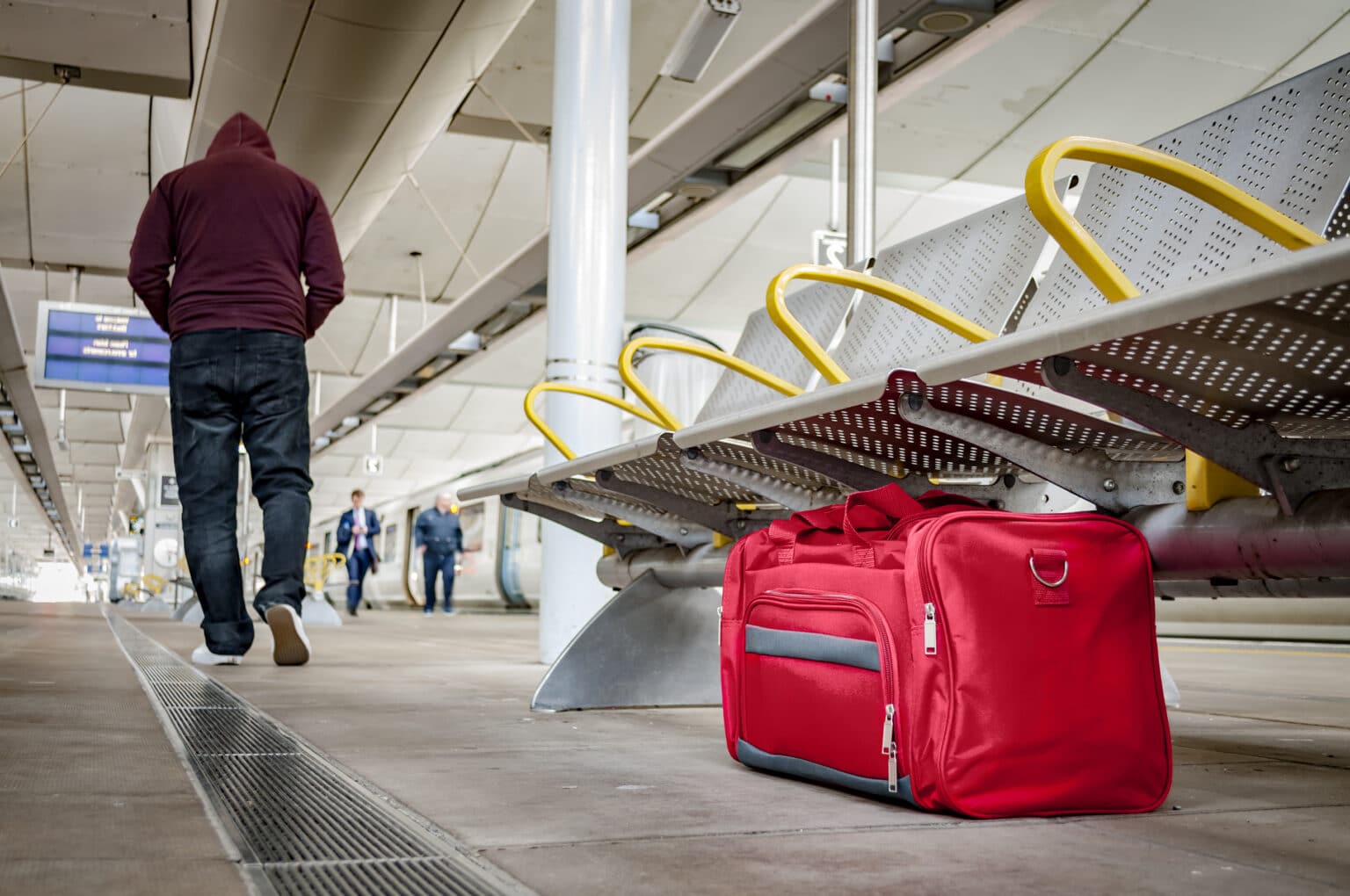 Though we have a return to normal life after the pandemic on one side of things and the onset of economic crisis on the other, we still need to remain vigilant of terrorist threats and the risks of new attacks on critical infrastructure (CI) and at publicly accessible locations (PALs).

Terrorism remains a key threat in Europe and the terrorist threat we currently face is as multifaceted as it has probably never been; it is diverse and continually evolving. This article aims to refresh a view on terror threats and possible perpetrators going forward in 2023 and beyond.

CI and PALs will stay attractive to terrorists of all movements next year and beyond. Critical infrastructure is defined as “an asset or system which is essential for the maintenance of vital societal functions. The damage to a critical infrastructure, its destruction or disruption by natural disasters, terrorism, criminal activity or malicious behavior, may have a significant negative impact for the security […] and the well-being of its citizens” (European Commission).

CI is always at risk from both physical and cyber-threats; it continues to be an attractive target for all terrorist groups and violent extremists and, in the current economic situation characterised with ever-growing inflation and structural problems, some CI is more attractive than others.

Recent explosions on both the Nord Stream 1 and 2 natural gas pipelines and a blockade of oil refineries in the UK and France clearly shows that CI physical assets will continue to be an attractive target either for sabotage or terrorist attack.

With the novelty of 2020-2021 came the arrival of new types of targets for extremists such as COVID-19 test labs and vaccination centres as well as doctors and personnel of hospitals and other medical facilities. If, next year, COVID-19 or any other mass contagious disease attacked our societies, these facilities could be a target. Moreover, because of growing pro-life movements, abortion clinics and centres could become possible targets as well, including personnel and clients.

PALs are recognised as places that people visit, congregate in or transit through. A publicly accessible location is defined as any place to which the public or any section of the public has access, on payment or otherwise, as of right or by virtue of express or implied permission (UK Government).

Today, physically attended events, tourism and the free movement of people has returned in most countries and cities. With this, risks have also returned – and PALs have again become places susceptible to terrorist attacks. Whilst victims can be randomly chosen, targeted assassinations are also a possibility.

The higher probability type of attacks on CI are explosions, shootings, hostage takings, sabotage. However, CI will continue to be a target for ransomware, which can increase in scale.

The higher probability type of attacks on PALs includes explosions, shootings, vehicle-ramming, arson, hostage takings, stabbings and a combination of all. The method of attack will depend on the weak points of each soft target and the opportunity for a terrorist (terrorist group) to carry out the attack. Some PALs which have a higher probability of being attacked are gatherings of young people and children, religious sites, public transport and entertainment facilities.

Potential perpetrators largely remain the same as previously known. However, there is a growing risk of more domestic terrorism cases, terrorism by arrivals (perpetrators who came illegally) and terrorist attacks which are carried out by ex-convicts, with prisons continuing to remain environments where extreme radicalisation takes place.

The Europol Terrorism Situation and Trend Report 2022 suggests that lone-actors, associated jihadists and far-right terrorism remain the biggest threat in the EU. However, the threat of CCTAs (Complex Coordinated Terrorist Attacks) is always present. However, there is always a growing chance of new developments.

The pandemic created a dangerous atmosphere of extremism on the internet and radical ideas circulated widely. As a result, there could be acts by “unpredicted lone actors”. Social isolation and more time spent online has exacerbated the risks posed by violent extremist propaganda of any kind and a general lack of trust of authorities particularly among young people and minors. It is a significant and societal impact of pandemic/lockdown of any nature that can provoke security challenges, including terrorism and violent extremism.

As with Syria, the war in Ukraine attracted many foreign fighters who joined both sides. Before February 2022, a number as high as 17,000 had been reported. The number could grow significantly because, from February, both sides openly invited foreigners to join the armed forces.

According to Europol, some of these “war tourists” are well known to European authorities as they belong to various extremist groups (both left and right wing). Though not all of them will come back, the “new returnees” with real life, large scale combat experience may join radical group; even without any affiliation, they can be hired to carry out attacks or crimes on behalf of other groups ready to disburse sufficient funds.

Moreover, armed conflict typically sparks violent extremist reactions and mobilisation, particularly in the online domain – this can escalate views and could then be used by terrorists as fertile ground for recruitment purposes.

In light of geopolitical tension, state actors might order, organise, participate or facilitate terrorist attacks on PALs (as well as on individuals) and on CI. The escalation of international conflicts will provoke further activities and the role of states using hybrid attacks against each other; these attacks could become more sophisticated and destructive as states have more financial and human resources which could be allocated.

The wide use of fossil fuels (particularly coal) may create fruitful soil for eco-terrorism and radical supporters of “climate emergency” could pose a serious threat to CI. Here, it could be wise to pay more attention to insider threat.

The deterioration of economy, geopolitical instability, energy prices and high inflation may also provoke far-left wing organisations to launch civil unrest and/or terrorist attacks against governmental and financial institutions as well as bring violence to confront political or financial establishment. Equally, many people could be attracted to right-wing political views.

The situation with youth gangs in cities within some EU countries will also continue to deteriorate.

Whilst we can assume that attacks on CI will be hybrid, in 2021-2022, the weaponry used in terrorist attacks was relatively easy to source and did not require extensive skills to assemble or use. Bladed weapons, vehicles and improvised incendiary devices were common.

Meanwhile, large weapon movements, easing access to weapons, and weapons coming to and from armed conflict zones, with little or no control, will worsen the situation. The wide spread of information via the internet, as well as experience coming back from conflict zones, facilitates bomb and mine, shooting and assault-style attacks.

UAVs will be used by criminals as well as terrorists and extremists. There will also be a more frequent use of 3D printed firearms and further developments in improvised firearms.