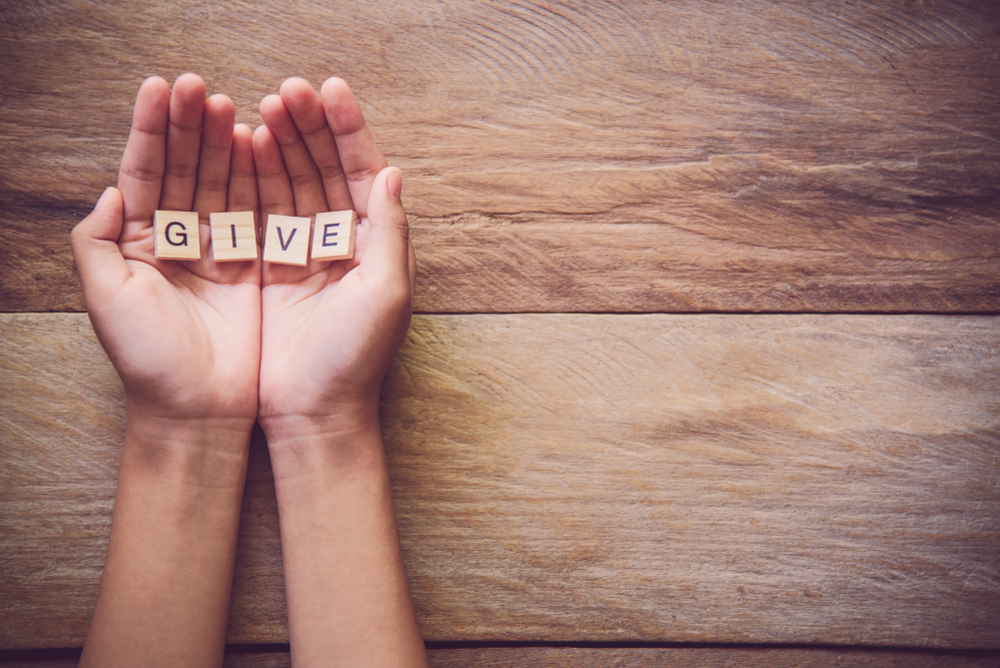 Reliance High-Tech, the independent security technology integrator and provider of lone worker protection services, has announced that its chosen charity for the year 2020/21 is the PC David Rathband’s Blue Lamp Foundation.

The Blue Lamp Foundation was founded in 2010 by PC David Rathband after suffering life changing injuries from being shot at close range by Raoul Moat. The charity helps those from the emergency services who have been injured, physically or emotionally, in the line of duty by providing funding and support towards treatment, rehabilitation and out of pocket expenses.

Throughout the year, Reliance High-Tech’s employees will engage in a range of activities to raise funds and help with the vital work that this charity carries out – activities that last year raised a magnificent £2,090 for SSAFA, the Armed Forces Charity.

According to David Walton, Finance Director at Reliance High-Tech: “SSAFA was our first ever charity of the year and I’m really proud of how the Reliance team undertook a variety of fundraising activities, from the “big brew” to climbing the equivalent of Everest at our head office in Bracknell. This year we invited nominations from the team as to which charity we should support and the Blue Lamp Foundation was chosen. Given Reliance High-Tech’s close relationships to a number of police forces and the NHS, this is a perfect fit for us to give something back to such a worthwhile cause and the brave men and women of the emergency services who sacrifice so much for us.”

Peter Sweeney, Chairman of the PC David Rathband’s Blue Lamp Foundation, said: “We would like to thank everyone at Reliance High-Tech for choosing to support the Foundation over the next year. In the current climate, we know that emergency services personnel, along with many more key workers, are being pushed to new levels of demand. At some point, their coping mechanisms will slow down and on top of the physical assaults many are experiencing, they will reach a point whereby they can no longer effectively function with front line duties and will need support.  Sponsorship from Reliance High-Tech will help us deliver this support.”