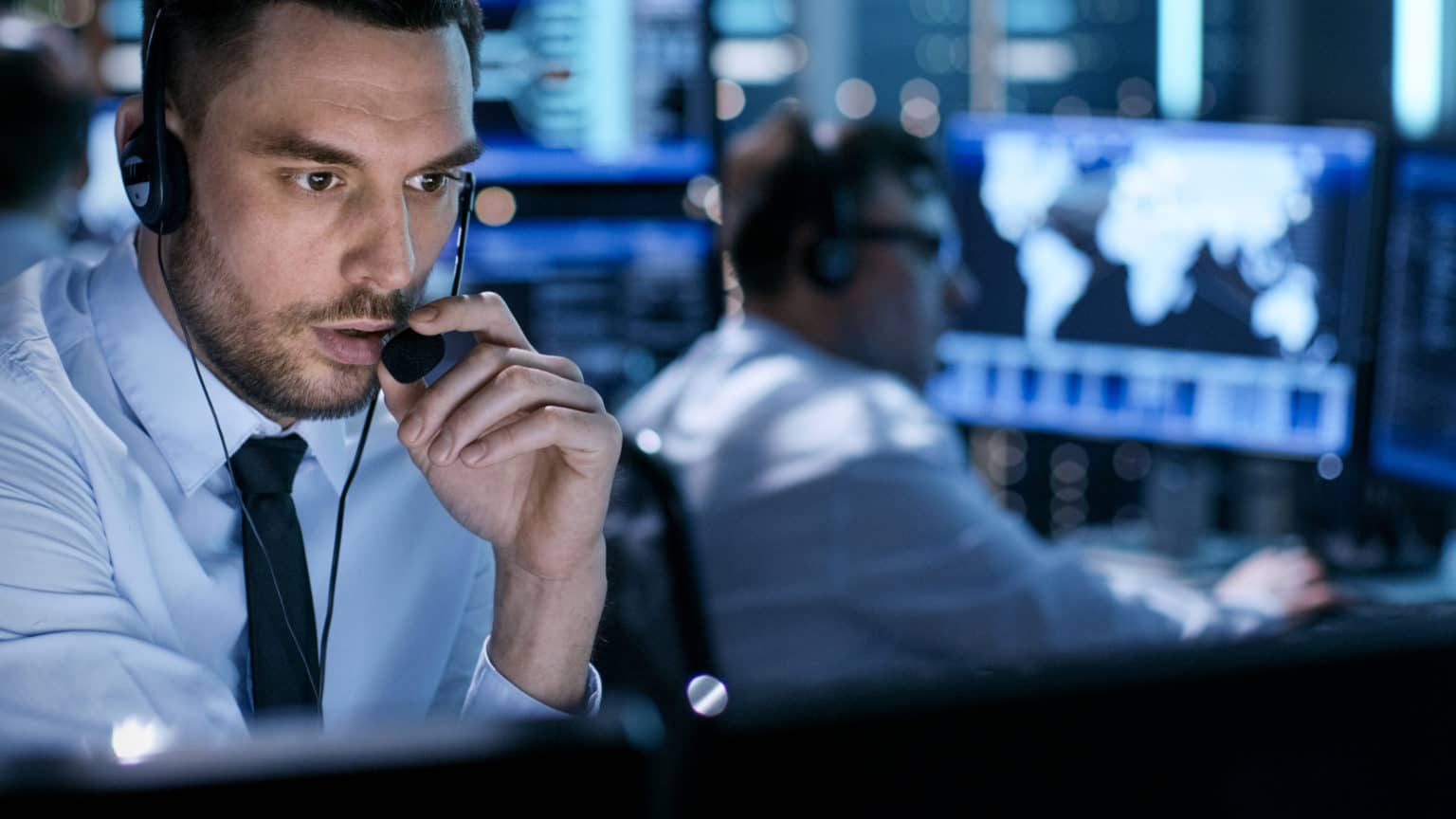 Reliance High-Tech has announced that its cutting edge alarm receiving centre (ARC) is now ECHO connected. By delivering automated intruder and hold-up alarm signalling and messaging between Reliance High-Tech’s ARC and emergency services, ECHO is proven to speed up the deployment of blue light responders.

Funded by the private sector, ECHO is available to emergency services across the UK that are ready to accept transmissions. In line with National Police Chiefs’ Council (NPCC) requirements for intruder and hold-up alarms to be delivered electronically to police control rooms, the number of ECHO connected ARCs multiplied significantly in 2021 and will continue to do so as police forces continue to express interest in it.

In the event of an activation from a monitored installation, Reliance High-Tech’s ARC receives a digital alarm signal transmission direct from the premises. The signal is verified and transmitted directly to the relevant police service via ECHO, negating human intervention and enhancing the potential for rapid intervention by responders at alarmed addresses.

Signals from over 200,000 intruder and hold-up alarm systems registered with the Metropolitan Police and Essex Police are now being transmitted via ECHO’s automated signalling service and estimates indicate a saving of up to four minutes in response time. This could prove critical in an emergency situation by helping to quickly apprehend offenders, provide greater assurance to home and property owners and even save lives in critical emergencies where every second counts. Avon and Somerset are the third police constabulary to announce they will also be adopting ECHO, from 1 April 2022.

In order to ensure the highest levels of quality, performance and service resilience, the company was involved in the creation of BS 8484 and one of the first to be accredited when it was launched in 2009. It also has back-up servers and telecoms infrastructure, uninterruptible power supplies and generators. A secondary back-up ARC site can be operational within minutes if the primary ARC site is rendered inoperable and these facilities are routinely tested.

“ECHO is a significant technological advancement in the handling of intruder and hold-up alarm signals and transfers an alarm signal to a police control room in an instant,” commented Jamie Fretwell, Head of Monitoring and Lone Worker Operations at Reliance High-Tech. “It is at the forefront of initiatives to deter crime and facilitate a faster police response and is already delivering a better level of emergency service. We are proud to have spotted this potential early and be ECHO connected, something that offers us a clear tangible commercial and performance benefit, while making sure our customers receive the fastest possible response to any alarm activations.”