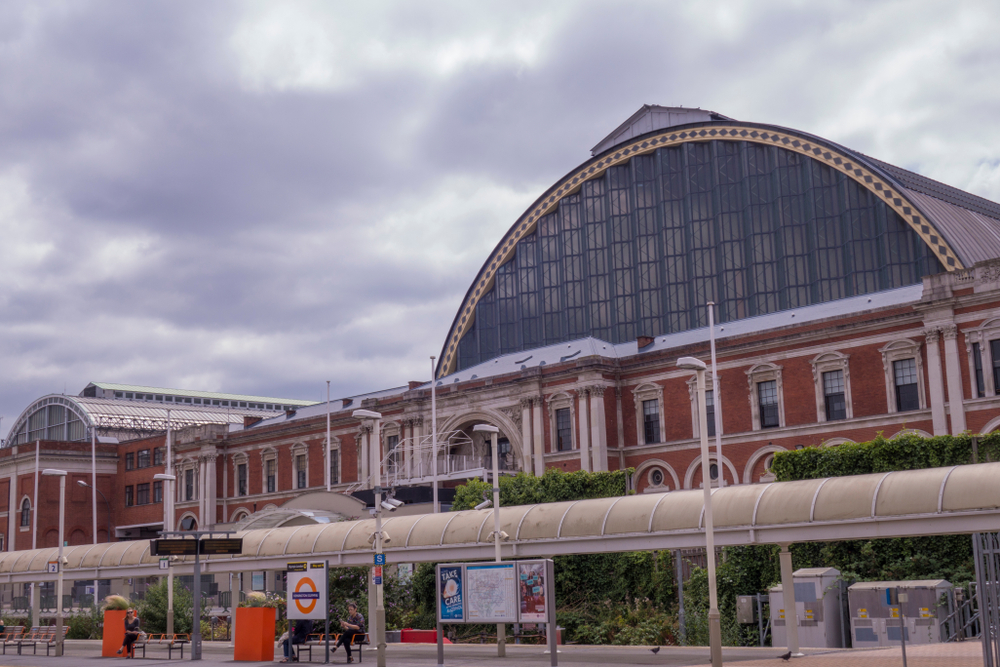 Attendance figures for International Security Expo, co-located with International Disaster Response Expo, hit record numbers this year with 12,576 international visitors, a 7% increase on 2018, travelling from 112 countries for the two day event which took place at Olympia London on the 3 – 4 December. It has become without doubt the premier event for government and end users attracting high quality decision makers and showcasing not just the best of British, but the best international security and disaster response solutions available.

Feedback from both exhibitors and visitors since the show has been overwhelmingly positive. With the national threat level substantial, keeping visitors safe over the two days was a major priority for the organisers and many attendees were pleased to see temporary HVM barrier solutions outside and a revolutionary new ‘High Footfall Screening’ solution in place at the entrance to allow for a faster flow of visitors and VIPs into the venue.

Peter Jones, Chief Executive at Nineteen believes the success of the event reconfirms the need for a large-scale security event which delivers a global audience of heads of public and private sector security to London each year. He explains, “There is a truly international flavour now and our vision is to grow the show into the largest and most credible security event globally. With an incredibly talented team and under the chairmanship of former Security Minister, Admiral Lord West I look forward to seeing the show go from strength to strength in the coming years.”

Tristan Norman, Group Event Director in charge of the Security and Disaster Response Series at Nineteen also comments: “International Security Expo was once again an exceptional event. Opened by Assistant Commissioner Neil Basu, the lead for Counter Terror Policing in the UK, the 200+ high calibre speakers, number of international delegates and range of UK government agencies supporting sets us aside from other shows in this sector.”

However, the most impactful element of the show was the “Realities of Terror” thread that featured for the first time, with former hostage Peter Moore describing how he survived being held captive in Iraq for over two years, Figen Murray introduced Martyn’s Law in memory of her son who was murdered in the Manchester Arena bombing and Helen Scott described the impact the Pan Am 103 flight blowing up over her house in Lockerbie has had on her life.

As with all of the events in the Nineteen Group portfolio, they go a little further and add more value to all who attend.  The live immersive features included a cyber demonstrator which took audiences from a hacker’s bedroom through to a police arrest, the Border Force Sea Container gave a physical demonstration of how far criminals go to hide contraband. Counter EO UK showcased live explosive detection, Leicestershire Fire and Rescue brought visitors in via virtual reality headsets to give real training in armed weapons and police scene of crime analysis and the LPCB test lab showed how leading products stand up to rigorous testing.

Tristan Norman concludes: “There’s significant momentum to the event with over 85% of exhibitors rebooking onsite for next year and many taking much bigger stands, we are also proud to have continued support from all 20 Premier Partners. The 2020 event will build on the huge success of this year’s show including a much wider cyber offering, increased International Delegation programme and expansion into the National Hall at Olympia to allow for the growing number of exhibitors and visitors.”