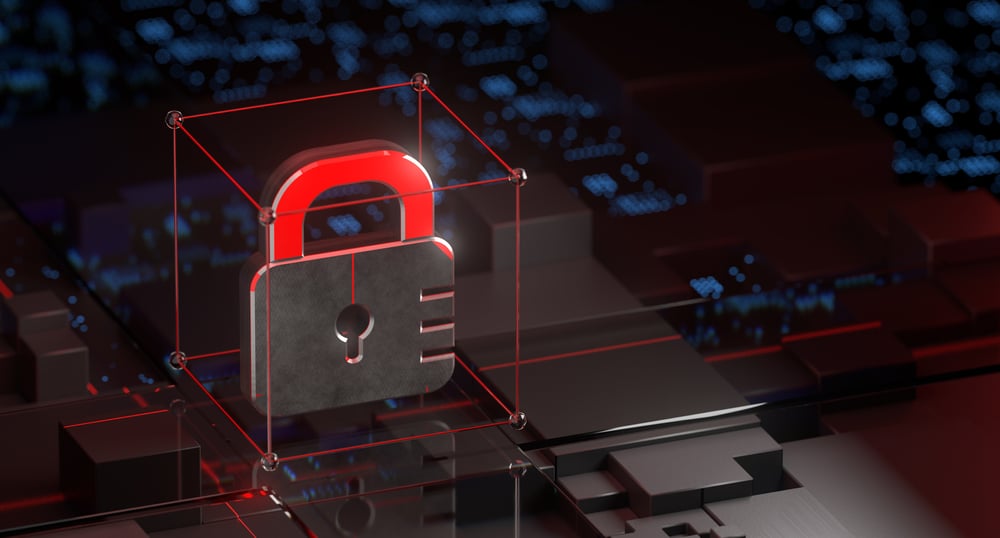 Sophos has released its annual international survey and review of real world ransomware experiences in the State of Ransomware 2022. The report shows that 59% of UAE organisations surveyed were hit with ransomware in 2021, up from 38% in 2020.

The report summarises the impact of ransomware on 5,600 mid-sized organisations in 31 countries across Europe, the Americas, Asia-Pacific and Central Asia, the Middle East and Africa

“The survey shows that, globally, the proportion of victims paying the ransom continues to increase, even when they may have other options available,” said Chester Wisniewski, principal research scientist at Sophos.

“There could be several reasons for this, including incomplete backups or the desire to prevent stolen data from appearing on a public leak site. In the aftermath of a ransomware attack there is often intense pressure to get back up and running as soon as possible. Restoring encrypted data using backups can be a difficult and time-consuming process, so it can be tempting to think that paying a ransom for a decryption key is a faster option. It’s also an option fraught with risk.

“Organisations don’t know what the attackers might have done, such as adding backdoors, copying passwords and more. If organisations don’t thoroughly clean up the recovered data, they’ll end up with all that potentially toxic material in their network and potentially exposed to a repeat attack.”

The main findings for the UAE in the State of Ransomware 2022 global survey, which covers ransomware incidents experienced during 2021, as well as related cyber insurance issues, include:

Read The State of Ransomware 2022 report for the full global findings and data by sector.