ISJ Exclusive: The tough task facing the Metropolitan Police over the coming days 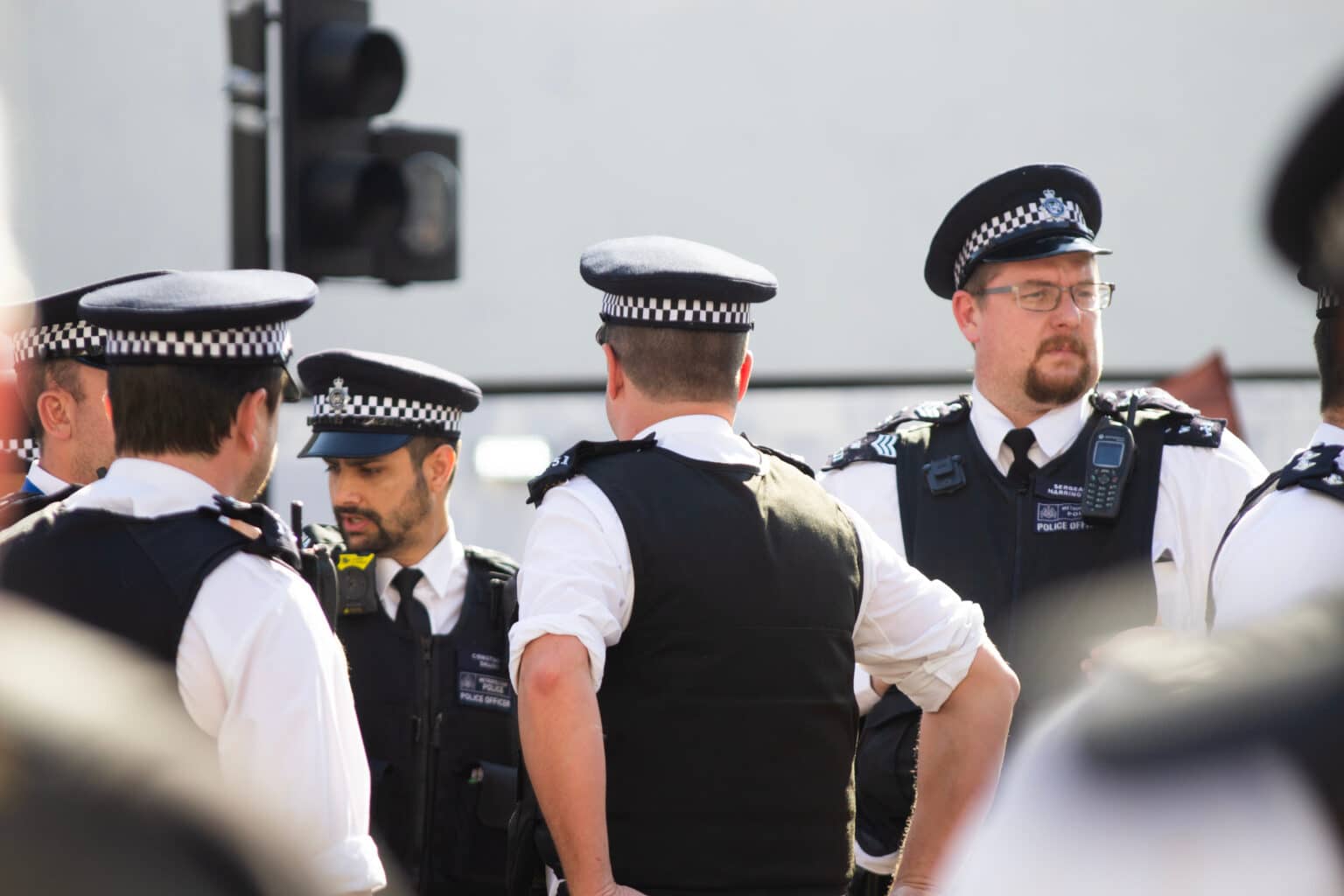 Readers will be aware that if you throw enough resources and money at a risk, you can almost always mitigate it. However, in doing so, you almost always compromise your overall aim.

For example, the easiest way to stop shoplifters is to close the store – but that largely compromises the purpose of a shop!

As the Metropolitan Police Service engages in what is arguably its largest ever policing operation, this is the dilemma it faces: How do you facilitate the attendance of hundreds of thousands – possibly millions – of people attending The Queen’s funeral?

Such events have been delivered time and again by the Met. The funerals of Princess Diana, HM The Queen Mother and Margaret Thatcher all show that the Met can manage large public events – but arguably, this event takes place against a very different backdrop of threats than was the case in 1997, 2002 or even 2013.

Since those times, we have witnessed the mobilisation of a society of terrorists; thousands of people who have adopted radical views of the world and are prepared to act violently upon them. These are just the ones that we know about.

There are likely to be thousands more who are radicalising themselves, out of sight of the intelligence services and capable of acting alone, without any discernible trigger for their actions.

Some parts of the ceremonial activity this week will undoubtedly be protected by screening measures but, as with major events like the 2012 Olympics, the greatest vulnerabilities arguably exist in the ‘last mile’ and beyond.

Over the next week, UK policing, and particularly, the Met, needs to be omnipotent in protecting those crowds. Deterrence, disruption and denial activity all play their part, but against a largely invisible threat, the ability to respond must be exceptional.

They need to be present on the streets, the transport network and those places where crowds gather.

We also need to see much greater encouragement of the public to be vigilant. In a landscape that the police can’t possibly hope to control, it will be the public and private enterprise that fill the gaps.

Many readers will know that I am a campaigner for Martyn’s Law, a UK Protect Duty, the introduction of which would create the foundation for an easily mobilised society in response to raised terrorist threats.

Currently, the UK Threat Level remains at ‘Substantial’, meaning an attack is ‘Likely’. The word ‘Likely’ means that it is more likely to happen than not – that has to be a sobering proposition for us all.

A terrorist attack anywhere in the UK over the next week, against any target, will be seen internationally as an attack against the funeral of the Queen; we must not let that happen.