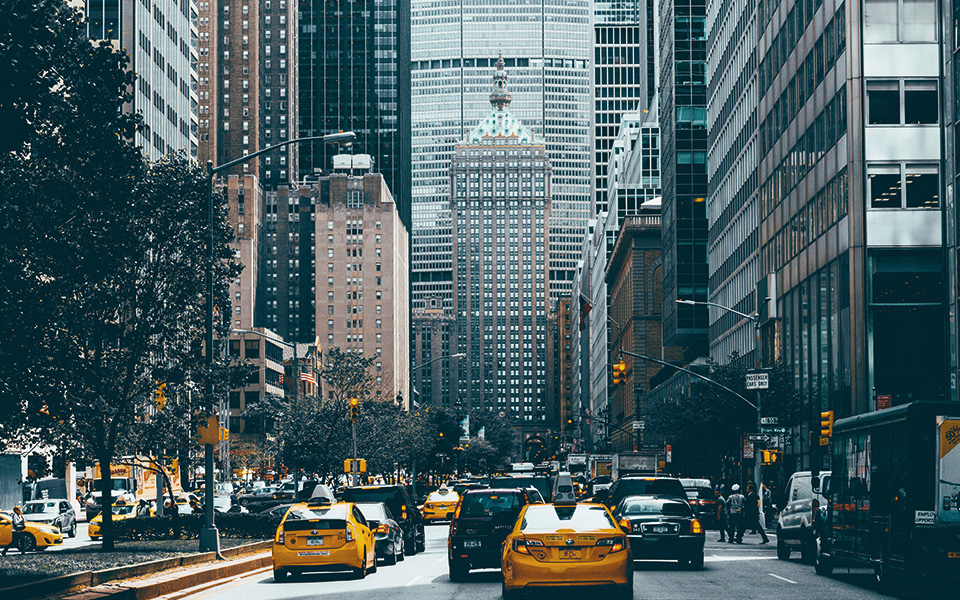 People are the lifeblood of cities and authorities can choose from a number of solutions to protect them, reports Milestone Systems.

“What is the city but the people?” Shakespeare once asked, highlighting the main priority of all safe city leaders – protecting their citizens. Without people, a city will cease to exist. If they don’t feel safe, visitors won’t come to a city and residents will leave. Public spaces play a vital role in reassuring people of their safety. High streets, street markets, shopping precincts, community centres, parks, playgrounds and neighbourhood spaces are where people connect with and become part of their cities. They are the social and economic life of communities, so city leaders must work to secure these areas.

Object detection and classification analyses video to identify, track and classify ‘objects’ that appear. These can include people, different vehicles, or other items that may be left around a public space. It can help security and police forces to respond to a backpack left unattended or to understand more about the use of a space. Over time, this video data can uncover patterns and behaviour preferences which can inform future planning, services such as waste management and maintenance.

Camera stitching allows city leaders to track the movement of people or vehicles around a city as data from one camera is picked up by another camera, then another and so forth. This can help improve pedestrian and road experiences, by closing lanes to traffic for an emergency vehicle to quickly pass through. Police investigations can be aided, with greater oversight of how a situation developed, where a perpetrator came from and where they escaped to. These insights will also help prevent future incidents.

Capturing and analysing data in real-time is essential for every safe city project especially if the data is highlighting a security threat. Unusual behaviour can be automatically flagged by a system if, for example, an individual walks into a restricted area, is following another person, or loitering. Authorities can then respond quickly to understand more about the nature of the threat and take appropriate action. This can help to reduce crime, prevent terrorist attacks, or other violence.

Video feeds can act as an ‘eye’ on the ground for city leaders – but for a complete picture, sound is also needed. Audio intelligence can pick up the sounds around a city to provide more information on what city leaders are seeing. Threatening sounds like shouting or loud banging will alert authorities to possible violence, for instance.

People and occupancy counters can tell city leaders if a public space is becoming overcrowded or if crowds are gathering in a specific area, which could indicate possible anti-social behaviour or a travel bottleneck. People can be directed to other routes or spaces based on these insights. It can also inform policing efforts for specific events such as football matches or protests. Longer-term, counting the number of people regularly using a space will inform planning and maintenance. Pavements may need greater care in busy areas, bins will have to be emptied more regularly, surfaces sanitised and wayfinding may be needed to prevent regular bottlenecks.

There is a vast range of data available on traffic movements in a city. Traffic data can be analysed to improve efficiency, the road/pedestrian experience, first response times, security, city planning and more.

Real-time traffic information on road usage can tell leaders how best to divert traffic from congested roads into quieter (but equally functional) areas. In the event of an accident, authorities can be rapidly deployed to the area and traffic diverted. Lanes can even be closed dynamically for emergency vehicles to drive through. During peak periods such as commuting times or holiday periods, street closings and diversions can be proactively implemented based on past insights from the same time period.

Alerts can also notify police of any traffic violations, dangerous driving, stolen vehicles (via license plate recognition) or parking/driving in unauthorised areas. Video analytics can detect when parked cars have exceeded a designated length of stay and automatically issue a penalty notice charge.

Many people have become used to seeing body-worn cameras on police and other first responders. These cameras help to deter violence against staff and can also monitor their behaviour to ensure best practice is being followed. Body-worn cameras are also becoming popular for security and retail personnel to prevent attacks on staff and provide evidence to authorities if violence occurs.

Face recognition technology is becoming a critical tool in protecting people in large crowds or busy events. Authorities can create watchlists with digital images from video that will automatically alert them to individuals who are missing, suspected of a crime, or a public danger. Vulnerable people with dementia or special needs and children can be tracked by the system so authorities can quickly respond and protect them. Persons-of-interest can be detected and monitored to reduce danger to the public and determine an appropriate response.

This article was originally published in the November 2020 edition of International Security Journal. Pick up your FREE digital copy on the link here