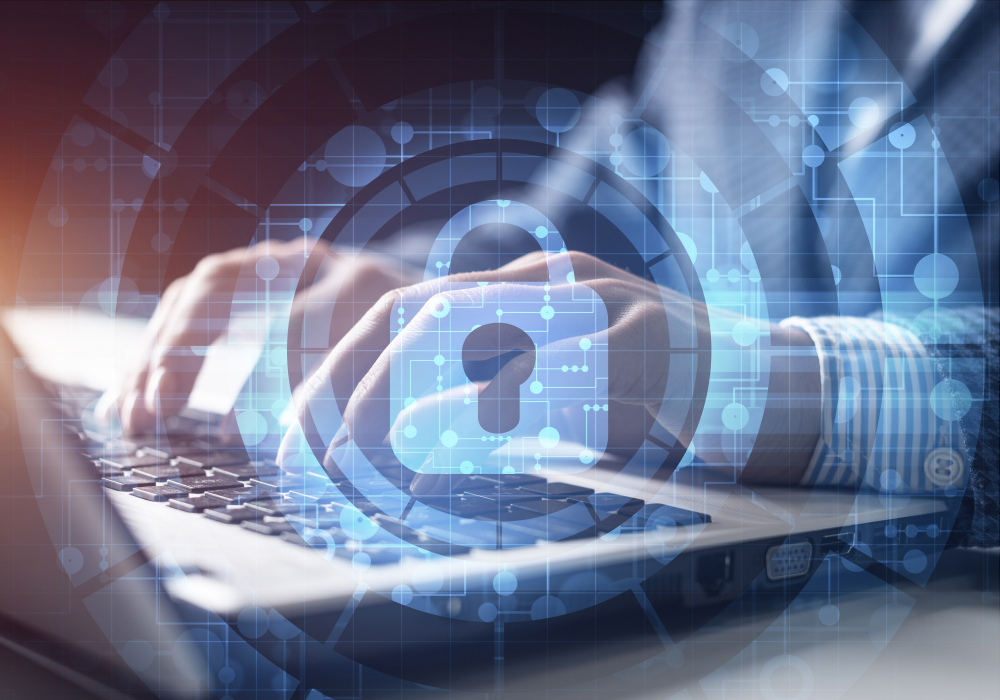 ComNet is an ACRE company that specialises in audio, video, data and Ethernet communication products. One such area where the company’s Ethernet products come in useful is when combating the threat of cybersecurity.

When it comes to cybersecurity, the threat of physical interruptions to a system by breaking into its infrastructure devices are rarely considered. However, through this method, it is possible to compromise and cause complete failure of a security system.

“Due to their nature, security and surveillance networks put network connections in both secure and unsecured locations. Vulnerable positioning provides ample opportunities for the would-be-attacker, so due care and attention must be paid to equipment protection,” explains Iain Deuchars, ComNet Regional Manager for the UK and Ireland.

For instance, the security threat to a network at this level results from a third-party physically connecting to the switch, or by removing an edge device from the system and attaching unauthorised equipment in its place. The connection could be to an optical port, but that would require the third-party to have the correct optical interface. So, for opportunistic reasons, it tends to be a connection via an electrical interface. Electrical Ethernet ports are based around an industry standard, so connecting to these is relatively simple. As every laptop today has such a connection, the probable weapon of attack is readily available.

Ethernet switches are available in managed or unmanaged forms, where the managed platform has many more features and allows the user to configure and remotely monitor the device. The unmanaged unit has no such facilities; it merely does the primary job based on its shipped configuration. “Media converters tend to be in an unmanaged format only. Where security is concerned, managed units offer several facilities to prevent unauthorised entry to the network. In contrast, unmanaged forms do not,” states Deuchars. “Therefore, managed Ethernet switches should be used throughout your network.”

Those who ignore the basics of network security and opt instead for cheaper, unmanaged devices, are exposing their networks to the risk of hackers. Hackers who can very quickly turn a sophisticated security network to their own advantage. And with the safety and protection of critical infrastructure, data and communications at stake, are you prepared to take that risk?