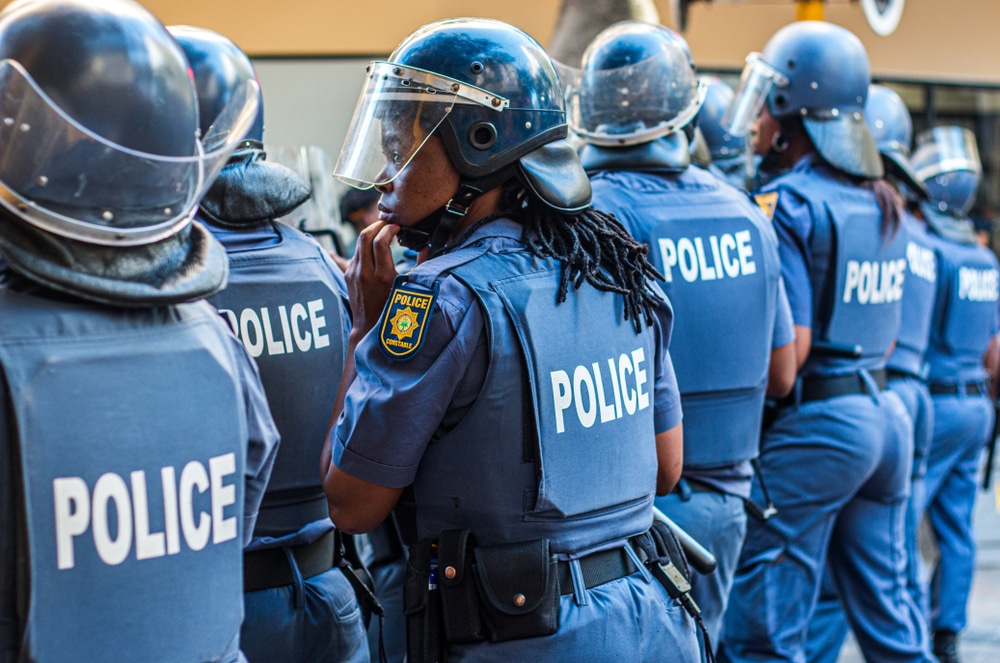 Over 600 suspects were arrested between 27 December 2022 and 2 January 2023 in the Garden Route District, Western Cape, South Africa as police visibility was enhanced significantly.

As well as 683 suspect arrests, the operations resulted in the confiscation of drugs with an estimated street value of R250 000. Police operations included roadblocks, vehicle checkpoints, high density patrols, foot patrols at malls and beaches and more.

“Substance abuse remains one of the biggest contributors to serious and violent crimes in this region. Focused operations led to the arrest of 141 suspects for drug related offences, 131 for possession of drugs and ten for dealing in drugs.”