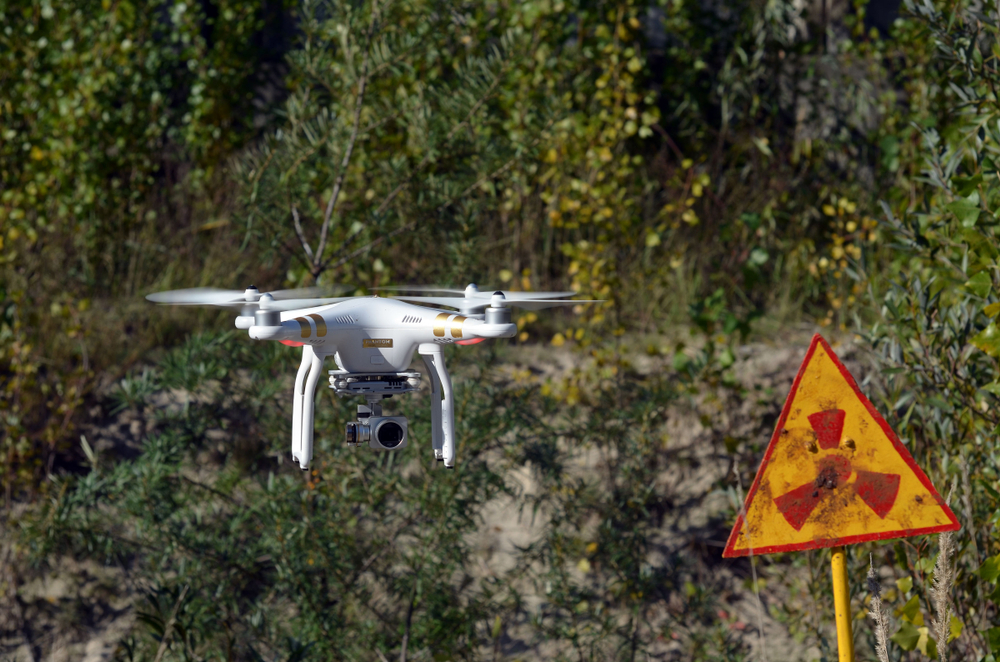 Plextek-DTS (Defence Technology Solutions) has been awarded two contracts under the £2 million Defence and Security Accelerator (DASA) competition to develop new capabilities to detect, disrupt and defeat the hostile and malicious use of drones.

Both contracts build on Plextek’s research and experience in Low Size Weight and Power (SWaP) radio systems. The first project focuses on the development of an innovative signal detection and jamming capability to detect and defeat hostile drones, while ensuring that non-hostile systems in the vicinity are not affected. For the second project, Plextek-DTS will develop a miniature radar that can be integrated into airborne drones in order to detect, track and accurately target hostile drones.

The competition run by DASA – the MOD’s innovation hub – on behalf of Defence Science and Technology Laboratory (Dstl), is the latest stage in Dstl’s ongoing research programme into countering unmanned air systems (UAS). The competition is also supported by the Department for Transport and NATO to counter the rapidly evolving threats from UAS.

“Drones are increasingly being used to conduct hostile activities due to their relatively low cost, ease of deployment and lack of technologies to adequately counter them,” said Dr. Aled Catherall, Head of Technology, at Plextek-DTS. “The threat posed is advancing rapidly and drones are being used effectively against military targets and to disrupt critical national infrastructure. New technologies to counter the drone threat are therefore required and the two projects awarded to Plextek-DTS will help to provide a significant step towards achieving an effective counter-drone capability.”