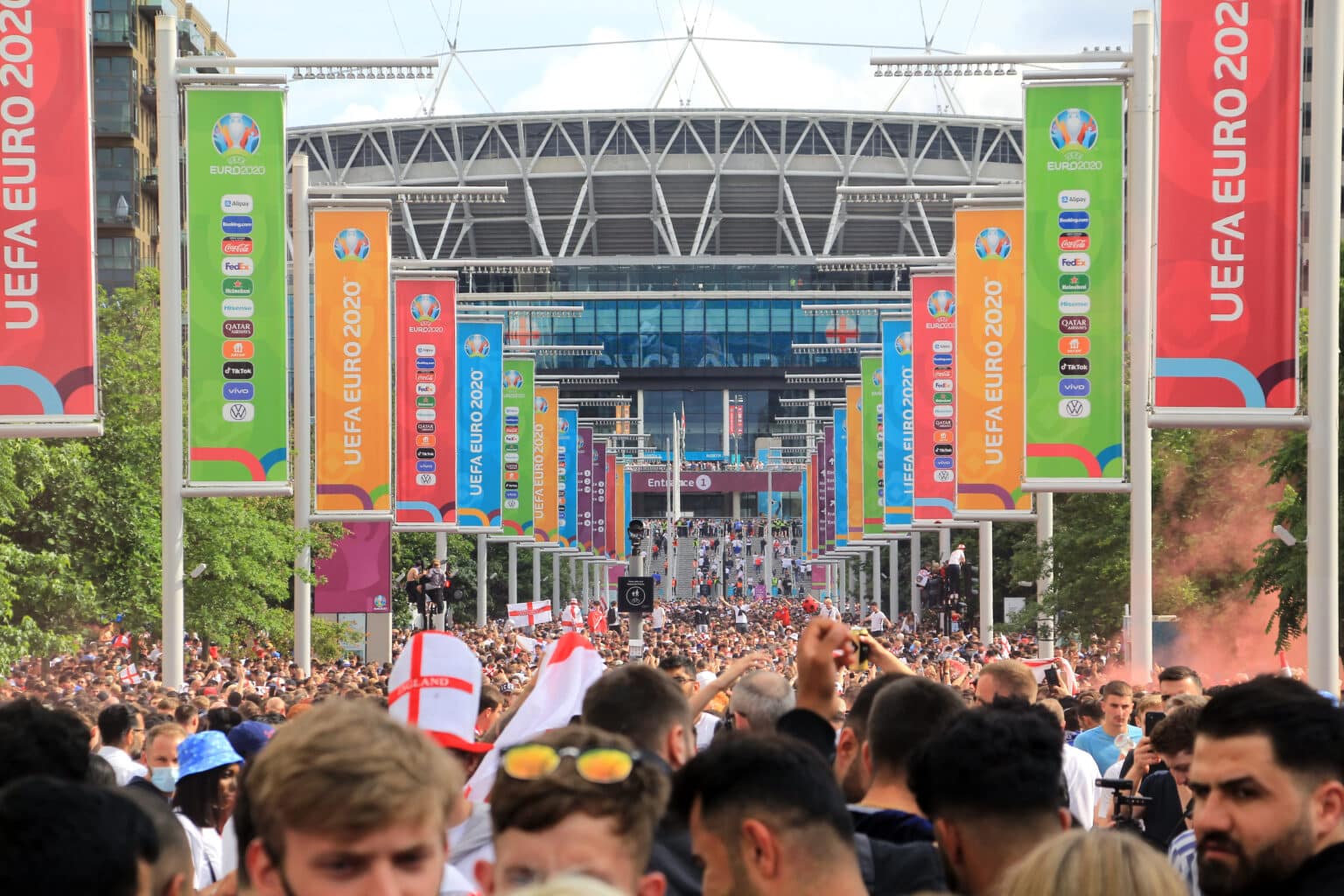 An independent report looking into the violent disorder which took place at Wembley Stadium during the Euro 2020 final has prompted decision-makers to develop plans for installing new physical security measures at the landmark UK venue.

In the report, Baroness Casey suggested that an inability to prevent approximately 2,000 ticketless fans from breaching the security perimeter and entering the stadium was a “collective failure”.

In response to the events which took place on that day as well as the damning remarks, plans have been submitted to Brent Council – which are being backed by England’s Football Association – which will see new fences/gates installed at the stadium’s perimeter and entrances.

The new physical security measures are set to significantly “enhance security standards” and prevent a repeat of the 2020 incident, a day which was further described by Casey as a “source of national shame”.

17 disabled entrances and fire doors were breached during the events of that day which resulted in countless “drunk”, ticketless fans flooding the stadium to watch England play Italy.

Approval of the plans will be determined by Brent Council.