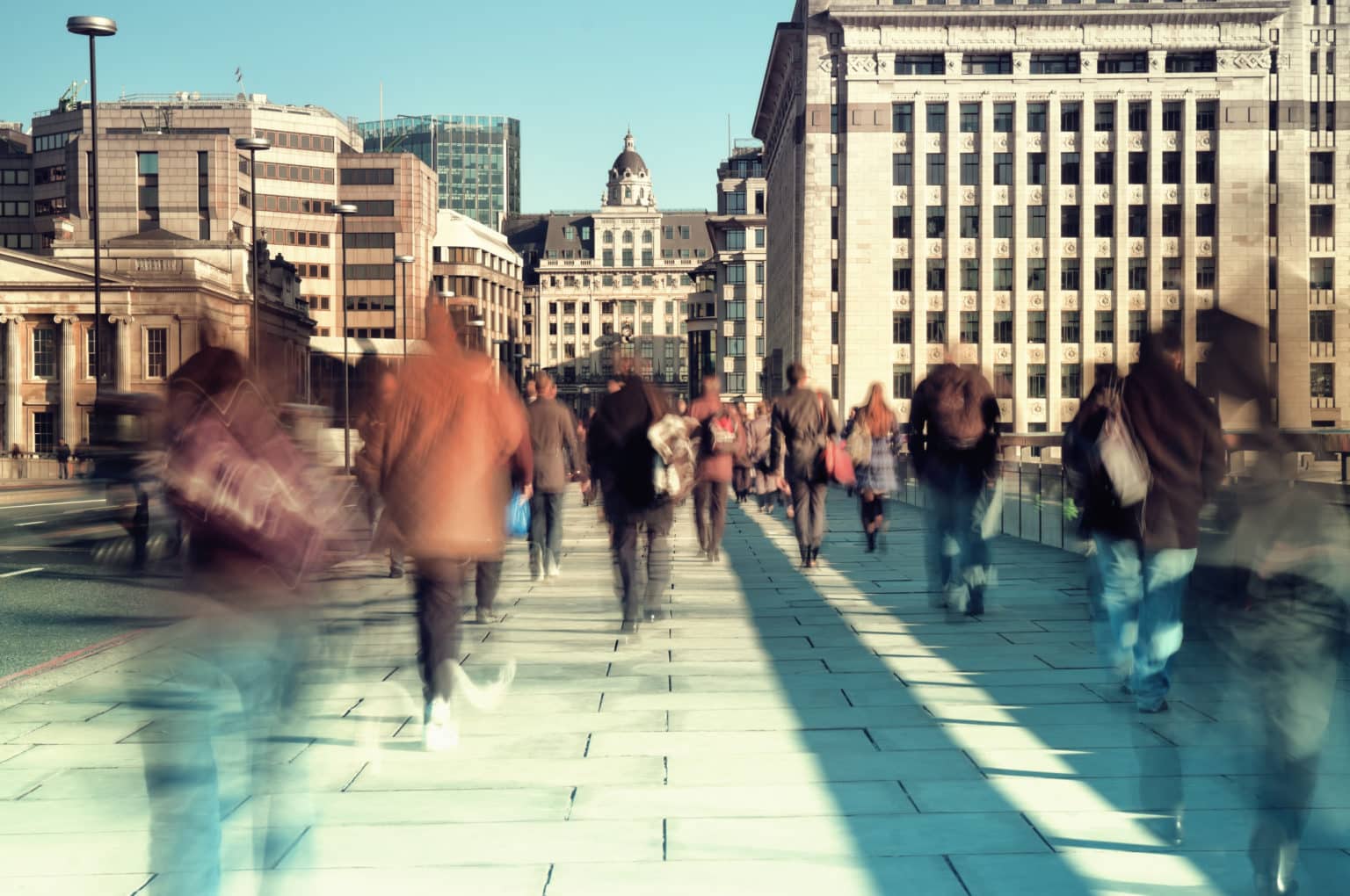 The courses are pre-emptive of the Protect Duty legislation that is due to come into effect in the future.

Both courses are being delivered in partnership with emergency response and planning specialists 3PX Ltd and created specifically for professionals who are involved with preparing for and mitigating risk and emergency planning.

The first in these new courses is the Preparing Emergency Response Plans. Delivered live via Zoom, this two-day virtual workshop guides learners through the practical elements of emergency planning. It is designed to help an organisation improve its preparedness, giving it a higher chance of responding effectively to an emergency. When formally introduced, the training will support the legislation within the Protect Duty and covers core content such as:

It is the ideal course for those with a responsibility for managing the safety and security of an organisation and its staff and provides a solid basis to build upon should learners wish to follow with the Testing and Exercise Training course.

In a similar vein the three-day classroom Testing and Exercise programme can either be used as a follow-up to Preparing Emergency Response Plans, or undertaken as a standalone course. Designed primarily for business owners, professionals will get to grips with the most important considerations of testing and exercising their plans on how to respond to unexpected serious incidents. This could include acts of terrorism, marauding attack, or vehicle-borne threats. Its key content includes:

Guided by experienced specialists from 3PX Ltd, the interactive nature of the course encourages group discussion to share experiences and draws upon good practice and the importance of understanding what could prevent the best outcome.

3PX Ltd Directors Mark Gower OBE and Kevin Jewell both have long-serving police backgrounds. During his policing career, Jewell served as one of the UK’s longest Hostage and Crisis Negotiators as well as being seconded to the UK Home Office where he led a team delivering the National Counter Terrorism Exercise Programme. Immediately after retirement he carried on this role and became the T&E Advisor for HMG, working in several countries around the world to help build their preparedness response.

Similarly, Gower is a former senior police officer of New Scotland Yard and is an internationally known Counter Terrorism Command specialist. He is a recognised and respected expert in counter-terrorism, security and homicide investigations. After leading an investigation into the 2015 Tunisian terrorist incident, Gower was awarded an OBE in 2019 for services to Policing. He comments on the new courses:

“I have seen first-hand the difference a cohesive and thought-out response plan can have. We all hope that we are not caught up in a major incident, with lives being in danger. However, major incidents and terrorist attacks do sadly occur and these courses will enable individuals and organisations to prepare as much as possible in order to respond in an effective manner should the need arise”

Similarly, Director Kevin Jewell says: “As the need to have comprehensive and validated response plans becomes ever more important, 3PX are delighted to be partnering with PerpetuityARC Training. The world that we live in today means that simply ‘having a plan’ to deal with major incidents is not good enough and it is righty expected that organisations are as prepared as possible. realistic testing and exercising of plans, whether it be ‘table-top’, ‘command post’ or ‘live play’, is the only way to gain assurance, by ensuring they are current and understood.

“We are confident that the courses offered will enhance further PerpetuityARC Training’s reputation for delivering credible security training and benefit the well-respected organisations they already work closely with.”

Linx International Group Director Sarah Hayward-Turton, APP, states: “With the anticipated Protect Duty, legislation changes mean organisations will have to demonstrate their mitigation measures against terrorist attacks. For many, a fresh look at testing and exercising their plans will be an essential part of this. I’m very proud that Linx has partnered with the experts in this field, 3PX and together we can make the training as accessible as possible for organisations of all sizes.”

Upon completion of each course, learners will receive a 3PX PerpetuityARC Training Certificate as well as four formal CPE points.