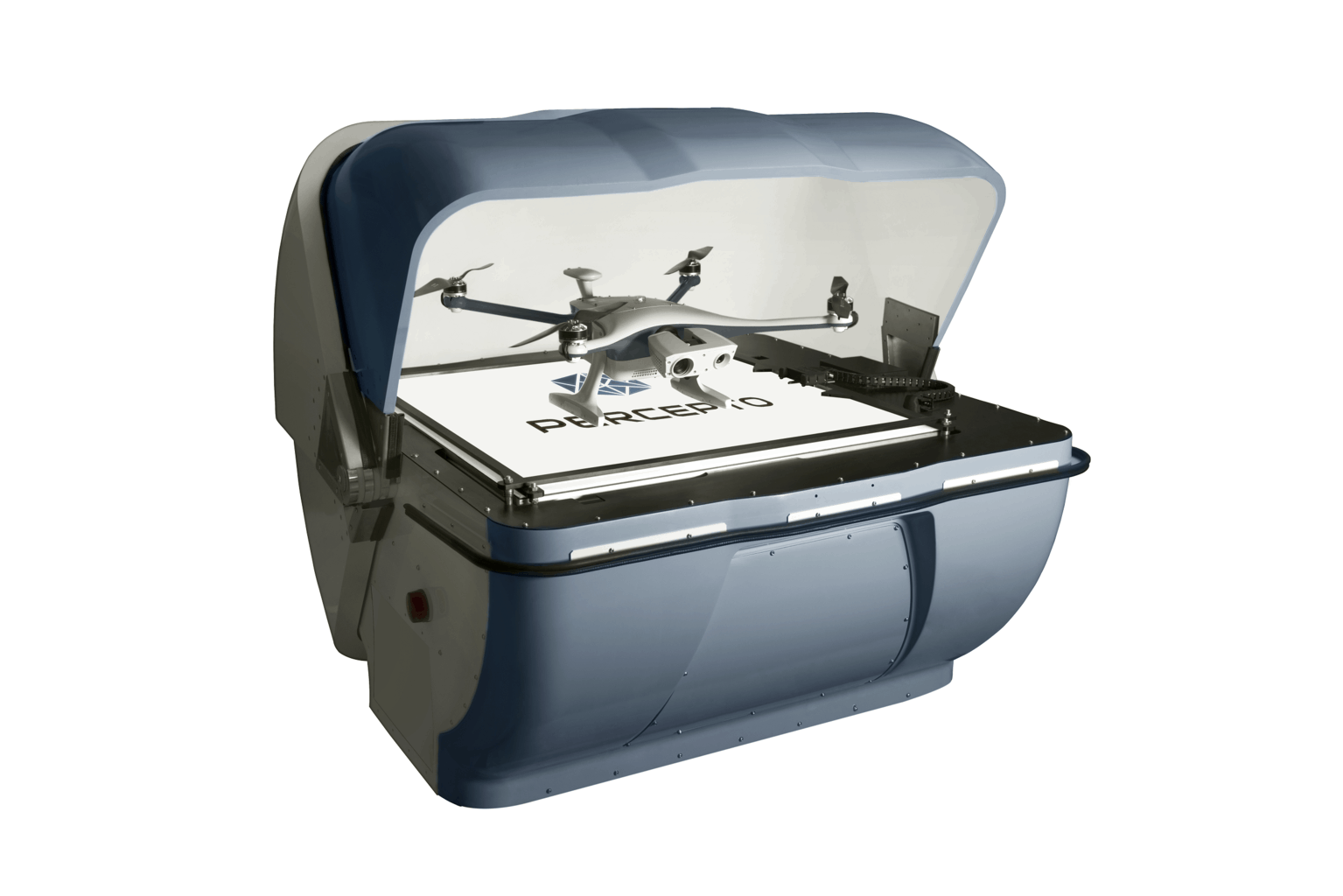 Percepto has announced that it will operate and broadcast live overseas autonomous drone missions from its stand (IF2146) at IFSEC International 2019 in London. The company will also launch the next generation of its industrial and enterprise grade drone-in-a-box system solution, including new software improvements and enhanced all-weather base station.

This is the first time that Percepto, which has also announced a Round A completion, has brought its autonomous drone solution to the UK and Europe’s leading security event. The company will give security practitioners the opportunity to discover how the technology can be used to improve security and safety, reduce risk and optimise operations.

On Wednesday 19 June at 11.00am, Percepto will host an exclusive media event to get up-close to the Percepto Solution and watch a live broadcast of an autonomous drone mission being carried out in Israel. There will also be a question and answer session with the Co-Founder and Chief Commercial Officer of Percepto, Ariel Avitan, who comments: “We will demonstrate how the Percepto solution delivers aerial surveillance through patrols, real-time detection and tracking of humans and vehicles, as well as anomaly detection, all without the need for an on-site operator or pilot.”

Visitors to IFSEC International will witness how our Sparrow drones take-off automatically to perform pre-scheduled missions such as patrolling a perimeter. Should a drone detect an object of interest (i.e. a person or a vehicle in a restricted area), an alert is automatically triggered and the control room operator is able to instantly view the real-time camera footage as the drone tracks the object. In addition, Sparrow drones can also be used as first responders when launched on-demand by an operator or when triggered via an integrated system such as a smart fence.

Once a mission has been completed it returns to its base station – a highly secure enclosed weather-proof box, stationed in the field – where automated post flight checks and fast battery charging is completed, ensuring the drone is primed for the next mission. Percepto’s all new base station is a key feature of its next generation release and will be on display for the first time at IFSEC International.

“Drones will become part of the fabric of security and surveillance operations,” adds Avitan. “Whether deployed stand-alone or fully integrated with the control room VMS or other security systems, Percepto provide security teams with a level of aerial surveillance that was inconceivable and unattainable for the vast majority of large enterprises until recently.”