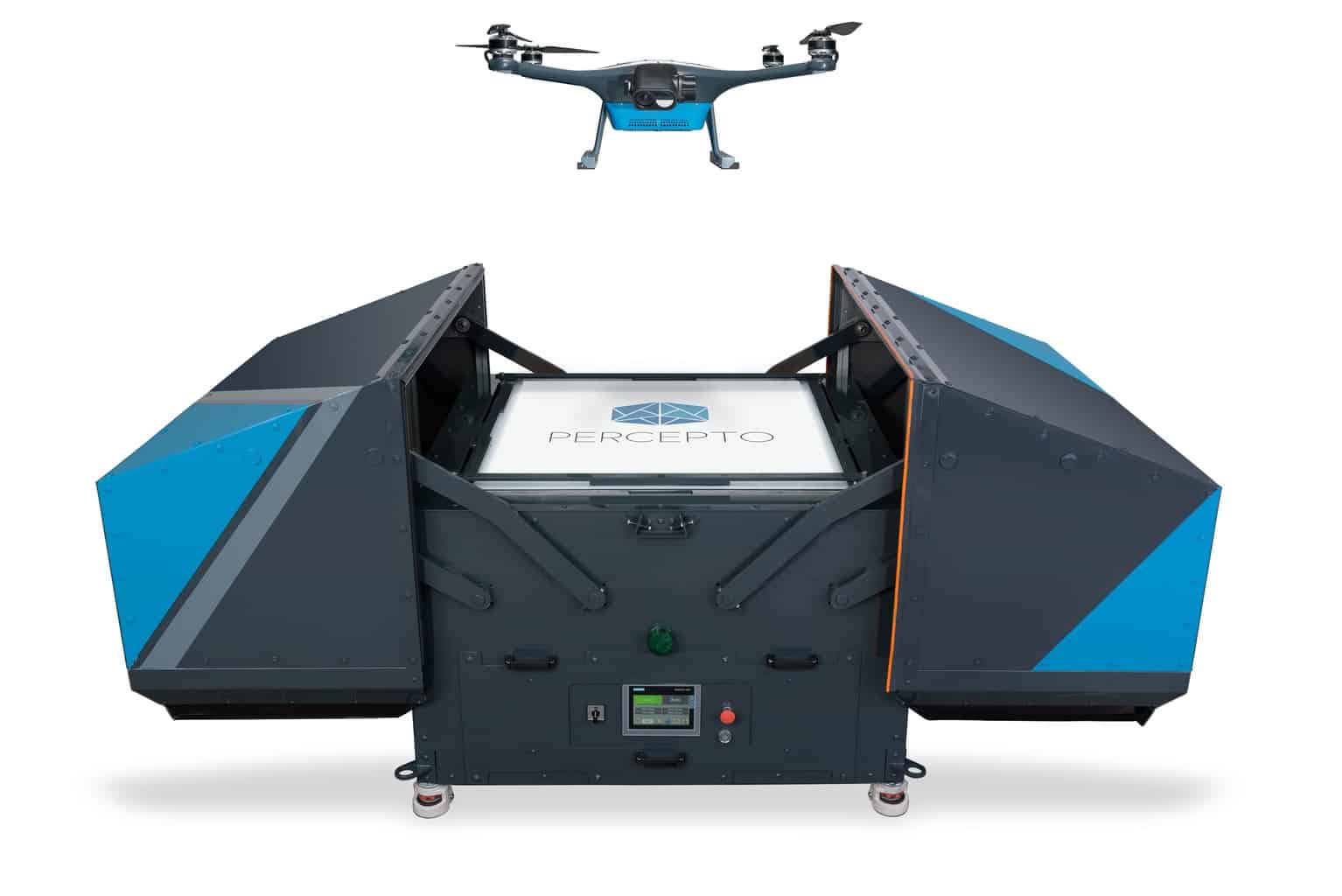 Percepto has announced that it has launched its all-in-one aerial solution for autonomous security, safety and inspection missions in Australia, following the completion of a series of successful live mission demonstrations in Canberra. The tests were observed in the capital by a delegation representing government, defence and industry organisations from across the country.

During the demonstration, Percepto conducted missions to highlight how its autonomous ‘Sparrow’ drones can deliver value across a diverse range of industrial and enterprise applications in sectors including mining, oil and gas, renewable energy, utilities, port and sea terminals. The Percepto Solution delivers fully autonomous real-time human/vehicle detection and tracking, thermal inspection, gas/oil leak detection, 2D mapping, 3D modelling as well as fence and property patrols, all achieved without a need for a pilot or on-site operator.

Percepto is a recipient of the Frost & Sullivan Global Enabling Technology Leadership Award. Its cost-effective autonomous drones are equipped with high-definition and thermal cameras to enable day and night operation and can perform in hostile weather conditions including rain, snow and dust. When deployed in-the-field they take-off on-demand or at scheduled times and navigate pre-defined routes. Once the mission has been completed the Sparrow returns to its base station – a highly secure enclosed weather-proof box – where automated post flight checks and fast battery charging are completed, ensuring the drone is primed for the next flight. The system is controlled through Percepto’s cloud management system and it is also the only ‘drone-in-a-box’ solution that is powered by computer vision and AI, and provides communications over LTE .

The Percepto demonstration coincides with the announcement of Google’s first commercial drone delivery service, that was also launched in the Australian capital in April and highlights the progressive approach of the Civil Aviation Safety Authority in Australia, regarding drone usage. CEO of Percepto, Dor Abuhasira states: “With Australia already breaking new ground in the adoption and application of commercial drones, we are excited that our market leading technology is now widely available here. We look forward to working closely with our partners, industry and enterprises across Australia, to discover new and innovative ways the Percepto Solution can be deployed.”

A short video is available at: https://youtu.be/j6cdTSIDOSA