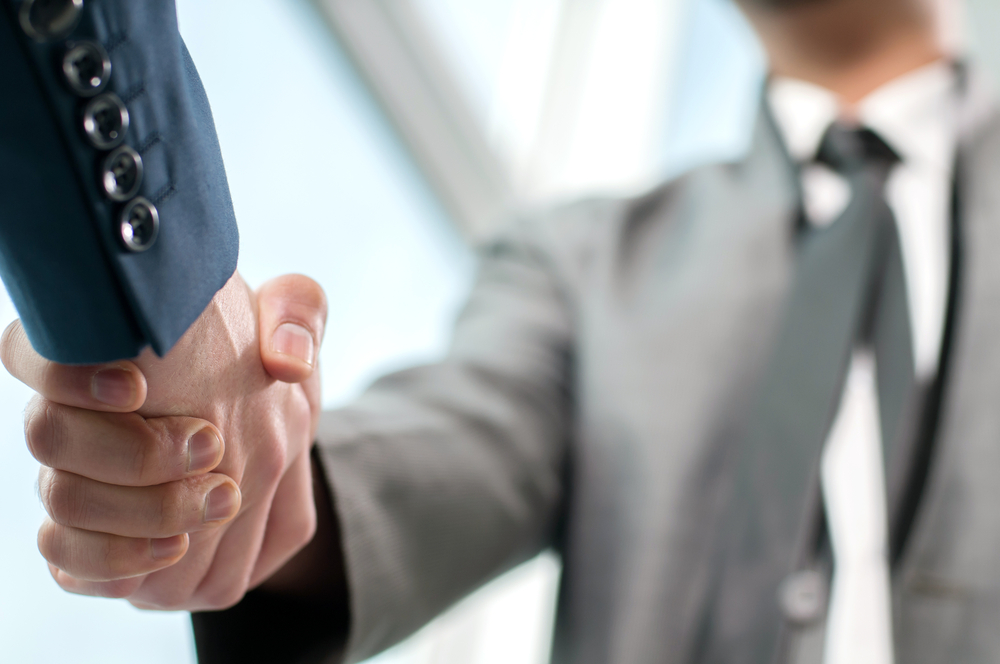 Pelco Inc. has announced that Jean-Marc Theolier, CEO, will be leaving the organisation, effective immediately. As part of this change, Brian McClain, COO, will take the role of President, leading the recently independent company while the search for a new CEO is finalised. Transom Capital Group acquired the company in May 2019.

McClain stated, “Jean-Marc served as a critical member of the Pelco team in the recent sale and resulting ownership transition. I want to thank him for his passion and service to Pelco and wish him the very best for the future.”

Transom Capital Group has ambitious plans for Pelco Inc., including leveraging a bold vision to meet the growing demand for solutions-focused products and services across specific market segments.

“Pelco commands a powerful brand in a growing industry and maintains a deep bench of amazingly talented employees. Transom Capital Group recognised these factors in its decision to purchase the company and they will serve as our foundation in becoming the leading solution provider in the industry,” McClain explained.

Also announced was the promotion of existing employees Brooke Christopher to Head of Marketing Communications and Branding, and Stuart Rawling to Vice President of Marketing Strategy.

“We congratulate Brooke and Stuart on their new roles and look forward to their continued leadership in the company,” McClain added.