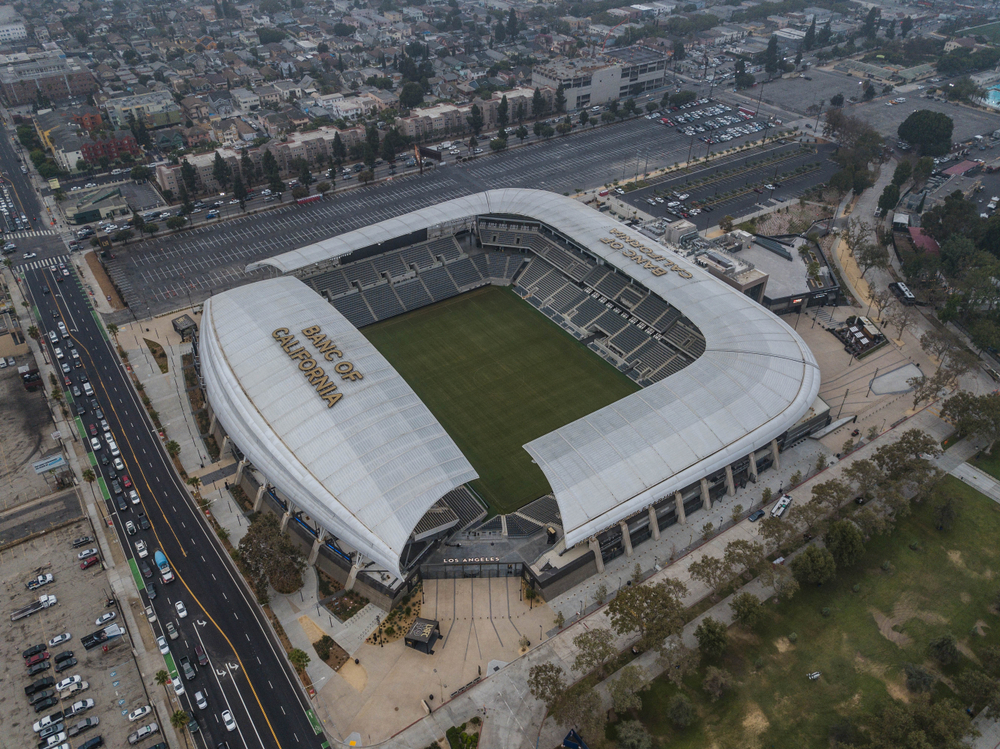 “We are excited to announce this PATSCAN pilot deployment project with another US major sport franchise,” said Martin Cronin, Patriot One CEO and President. “In the New Year, our installation team will begin work with the Los Angeles Football Club and Banc of California Stadium on this important game safety initiative. MLS fans will enjoy an added layer of security while attending their favourite team’s home games in Southern California. Our vision is not only to create a world safe from acts of violence, but also to help save a way of life people have come to expect in their normal everyday lives and that includes participating in professional sports and entertainment activities with their fellow fans.”

The PATSCAN Multi-Sensor Covert Threat Detection Platform will ship in January 2020 to the security team at Los Angeles Football Club, where they will be joined by Banc of California Stadium security and Patriot One implementation engineers to begin the integration and pilot deployment project. Specific location of the Platform’s deployment will not be disclosed.

“Customer safety is our number one priority at Banc of California Stadium,” said LAFC Vice President of Information Technology, Christian Lau. “We are excited to work with Patriot One to give customers an extra layer of security while attending events at our world-class venue in the heart of Los Angeles.”

Following the initial pilot deployment of the PATSCAN Platform with LAFC at an undisclosed location within Banc of California Stadium, Patriot One will work with the team and stadium management to broaden deployment throughout the complex.