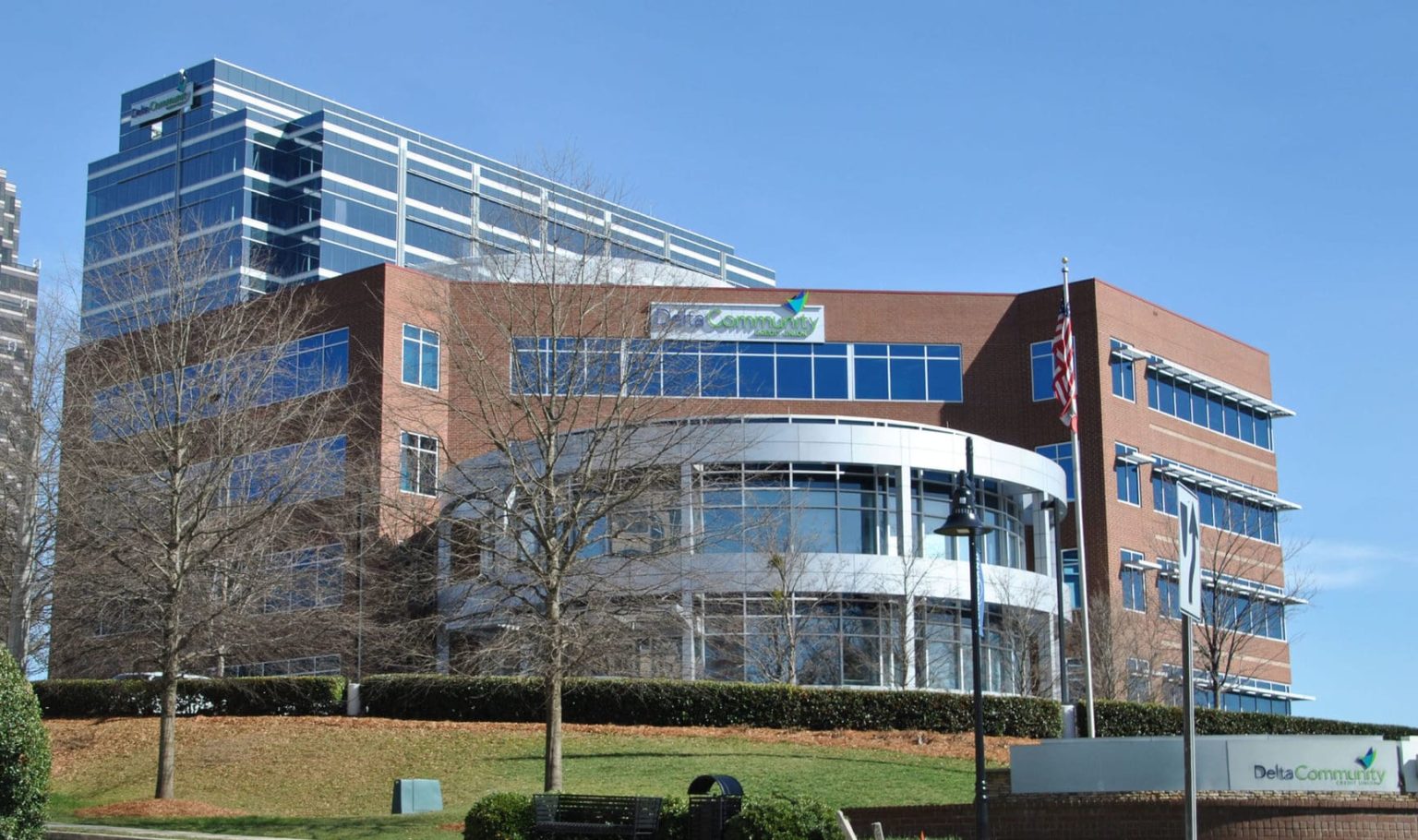 PACOM Systems, which designs, develops and manufactures security platforms for enterprise multi-site and campus environments has announced that Delta Community Credit Union has deployed PACOM’s GMS security platform to its growing network of 29 branches. The value-added reseller (VAR) for this on-going project is Southern Bank Equipment & ATMs of Duluth, Georgia.

“It was important for us to be able to make changes on the fly and change access privileges quickly,” said Kim Hodgkin, Corporate Security Manager for Delta Community. “With PACOM, our team can complete system updates in-house and manage the system from our corporate headquarters, so we are covered 24/7/365.”

System alarms are a big part of Hodgkin’s management of the system. He estimates receiving 12 to 36 alarms per week and he reviews each incident to determine the cause and resolve the problem.

“Sometimes we have false motion detection alarms,” he explained. “The PACOM system sends an immediate alert which enables us to easily access video surveillance so we can understand the problem and resolve it quickly.”

Hodgkin says Delta Community, which has more than 1,100 employees and vendors under access management, requires a robust, multi-capability system, as well as dependable vendor support from PACOM.

“The platform is set up for ease of use and less IT involvement,” added Hodgkin. “We appreciate being able to control functionality when needed and look forward to continuing to optimise system management and results.”