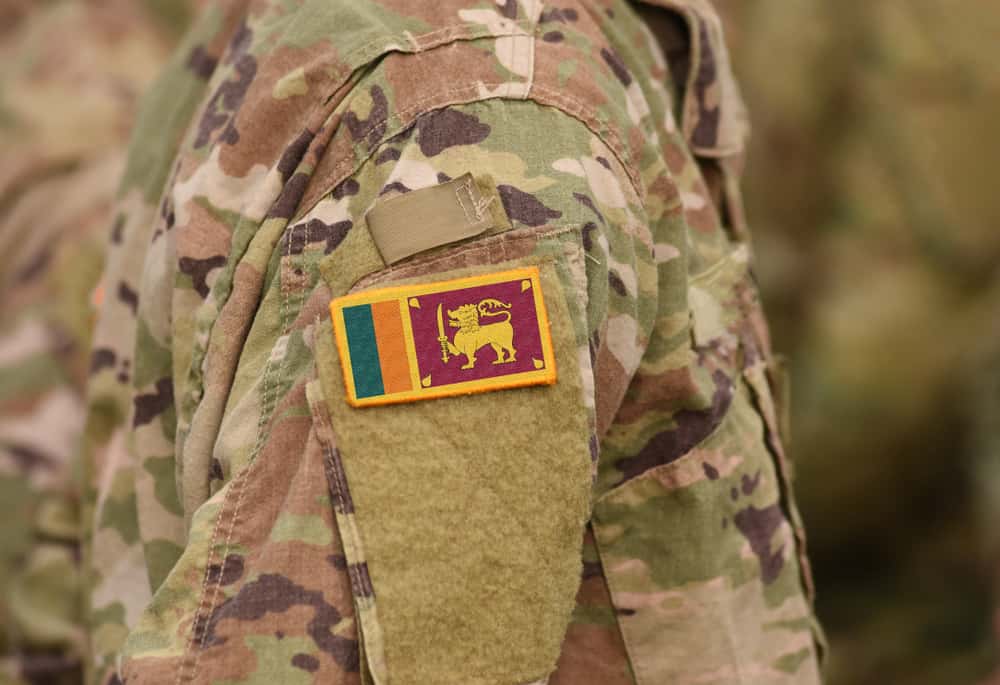 The death toll has risen to more than 300 people following a series of coordinated bomb attacks on churches and luxury hotels across Sri Lanka.

The attacks took place on Easter Sunday and were carried out by a little-known jihadist group, according to local police. It is the deadliest violence in the country since the civil war ended a decade ago. The number of dead is expected to rise with more than 500 people still being treated for their injuries.

At least 31 foreigners are believed to be among the dead, including three of the four children of Asos billionaire owner, Anders Holch Povlsen. 14 foreign nationals are still unaccounted for. The confirmed international casualties are from the UK, Denmark, Portugal, India, Turkey, Australia, the Netherlands, Japan, the US and China.

Six blasts took place within a short space of time at about 8:45am on Sunday 21 April. Three were at churches – in the Kochchikade district of the capital, Colombo; in Negombo, to the north; and in the eastern city of Batticaloa. The other three blasts rocked the Shangri-La, Kingsbury and Cinnamon Grand luxury hotels in Colombo.

Two further explosions were reported later as police searched for suspects – one in Dehiwala in southern Colombo, and another one near the Colombo district of Dematagoda, during a police raid.

No group has admitted carrying out the attacks but Sri Lankan authorities believe local militant Islamist group, National Thowheed Jamath (NTJ) is to blame. The group has never carried out such a large-scale attack before and were previously only known for damaging Buddhist statues.

Police have arrested 40 people so far and said all the attacks were carried out by suicide bombers. Those arrested have not been publicly identified. Investigations are continuing with controlled explosions being carried out on the vehicles believed to have been used by the attackers.